FX has given a 13-episode order for&nbsp;The Strain&nbsp;from&nbsp;Guillermo del Toro,Carlton Cuse&nbsp;and author Chuck Hogan, the network announcedTuesday. The drama is based on the vampire novel trilogy of the same name written by del Toro and Hogan, who co-wrote the pilot, which del Toro will also direct. The series will star&nbsp;Corey Stoll&nbsp;as Dr. Ephraim Goodweather, the head of the Center for Disease Control Canary Team in New York City. When a viral outbreak of ancient vampirism begins to spread, Eph, his team and a group of average New Yorkers will fight for humanity's future. 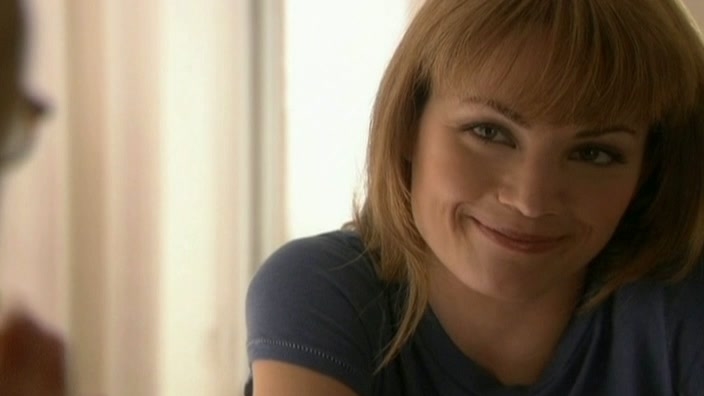 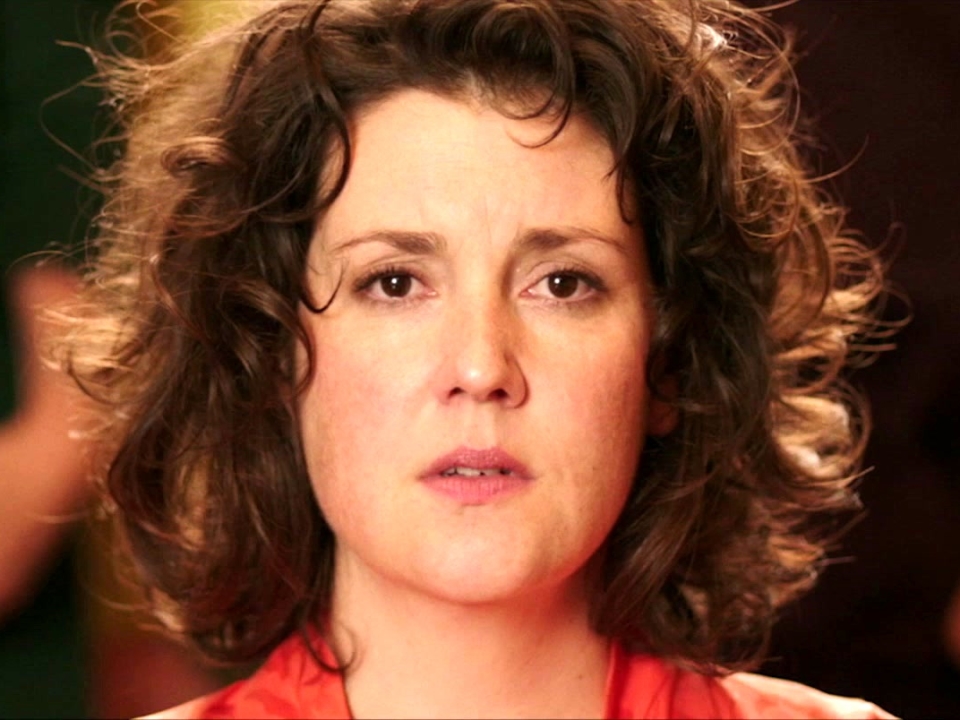 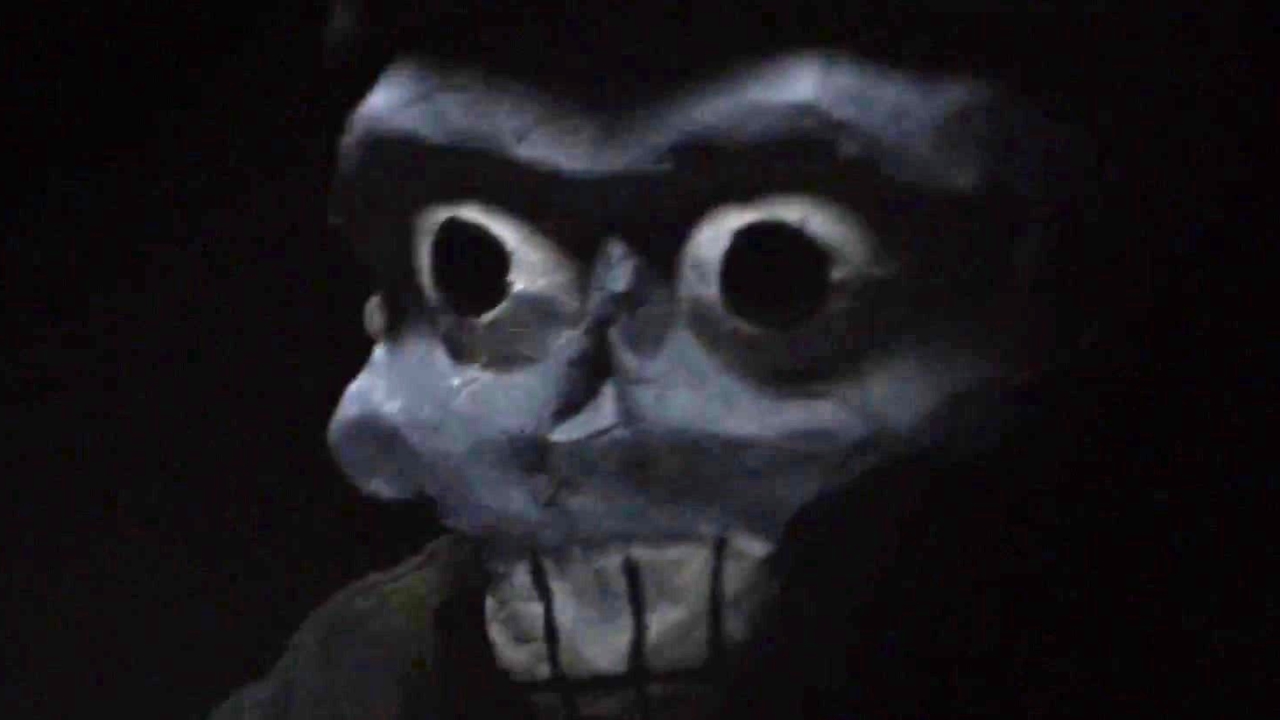 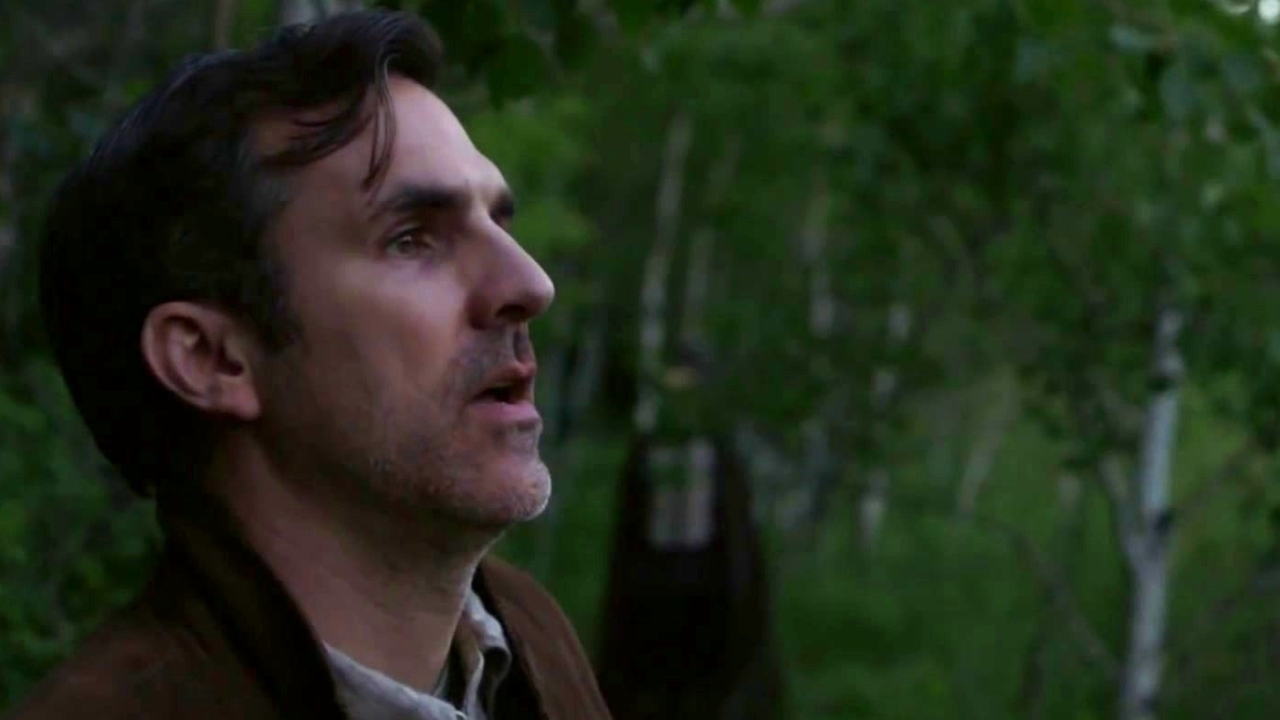 Channel Zero: You Have To Go Inside 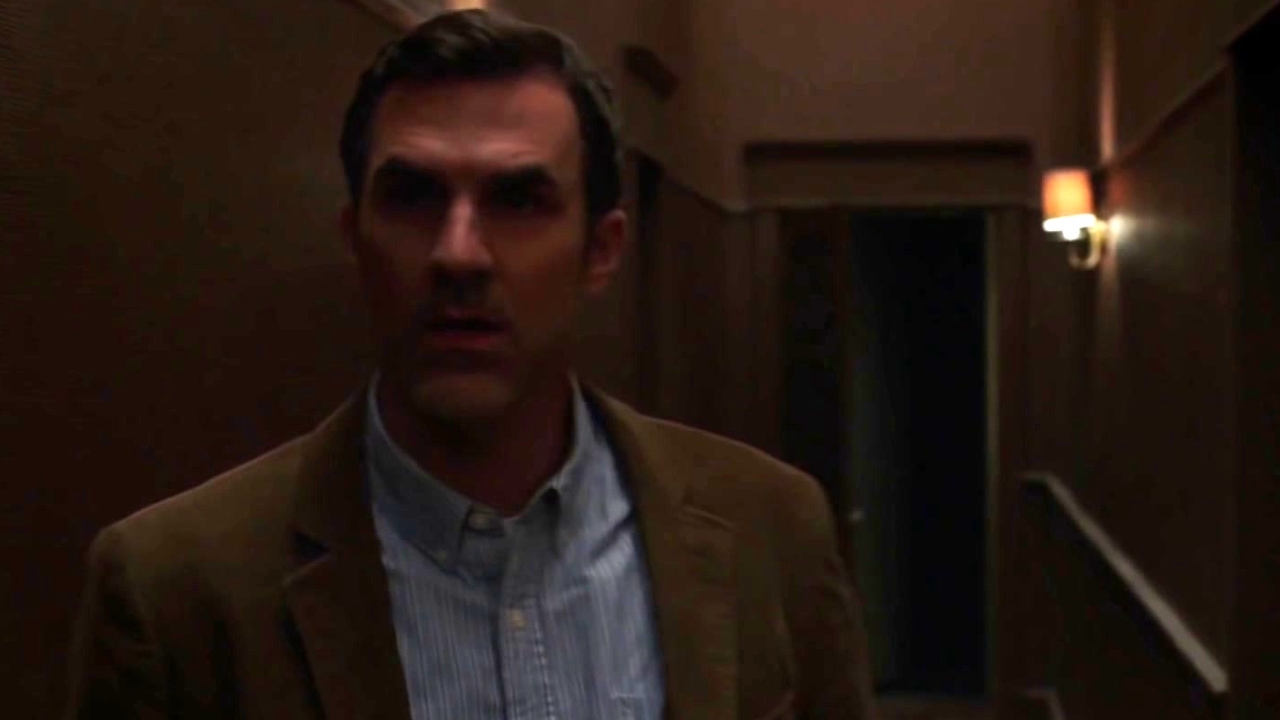 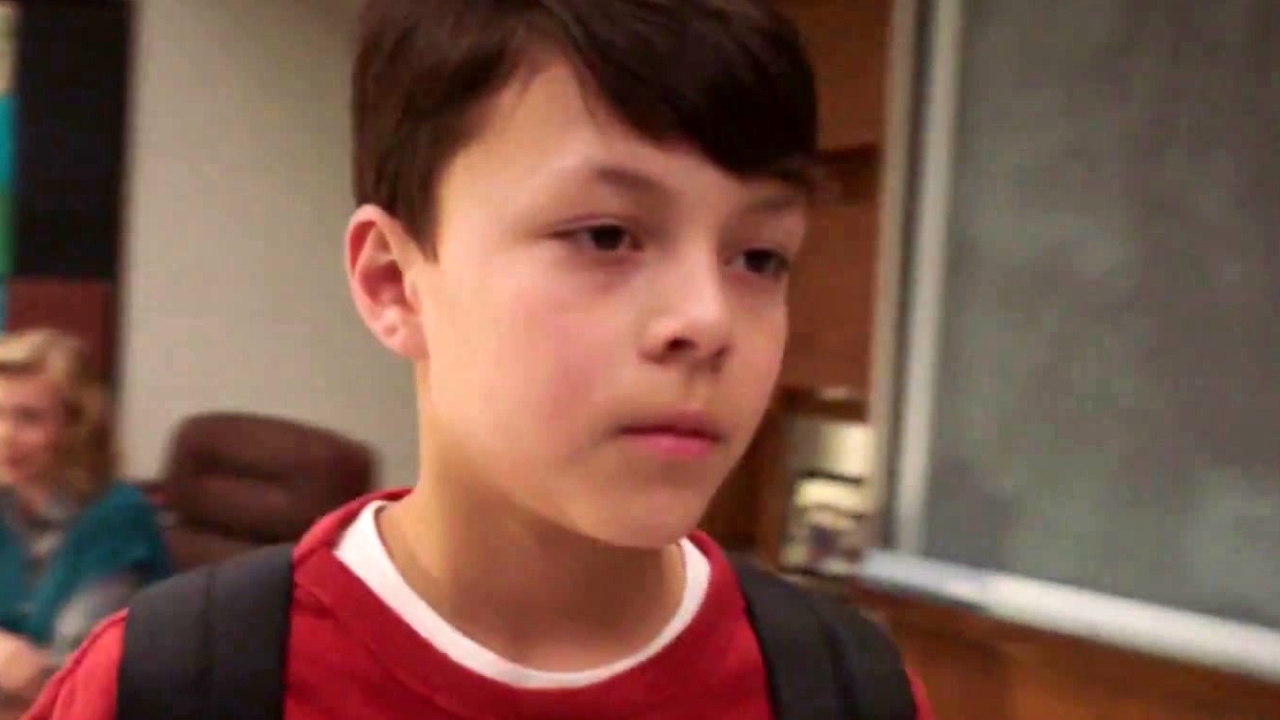