Lost's Season 6 premiere is less than two weeks away, and footage from the final season has finally arrived. But blink and you'll miss it. Lost's Michael Emerson: "I don't see any end in sight" Sixteen seconds into ABC's latest promo is a brief shot of Claire (Emilie de Ravin), toting a gun in the jungle, &agrave; la a certain Frenchwoman. What does this tell us about the mystery of what she's been up to since she visited Christian Shepherd (John Terry) in the cabin? Not much. But it's more illuminating than this: The promo also revives almost subliminal-message speed images of some of the phrases flashed in the Dharma Initiative's Room 23, the island's designated spot for brainwashing. The messages? "Everything changes" and "Plant a good seed and you will joyfully gather fruit." Lost: Harold Perrineau, Cynthia Watros to return for final season Check out the clip below and let us know if we've missed any Easter Eggs:

L.A. Law's Sheila Kelley has been cast in a recurring role on Lost, TVGuide.com has confirmed. Watch full episodes of Lost Kelley, 45, will play... 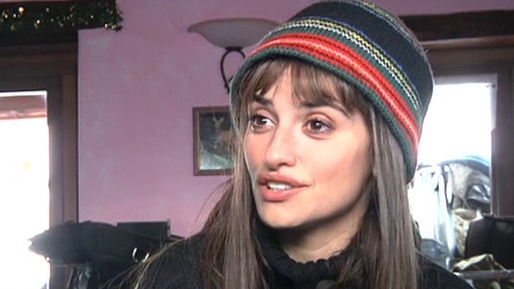 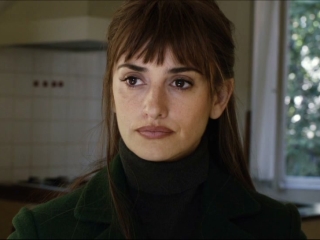 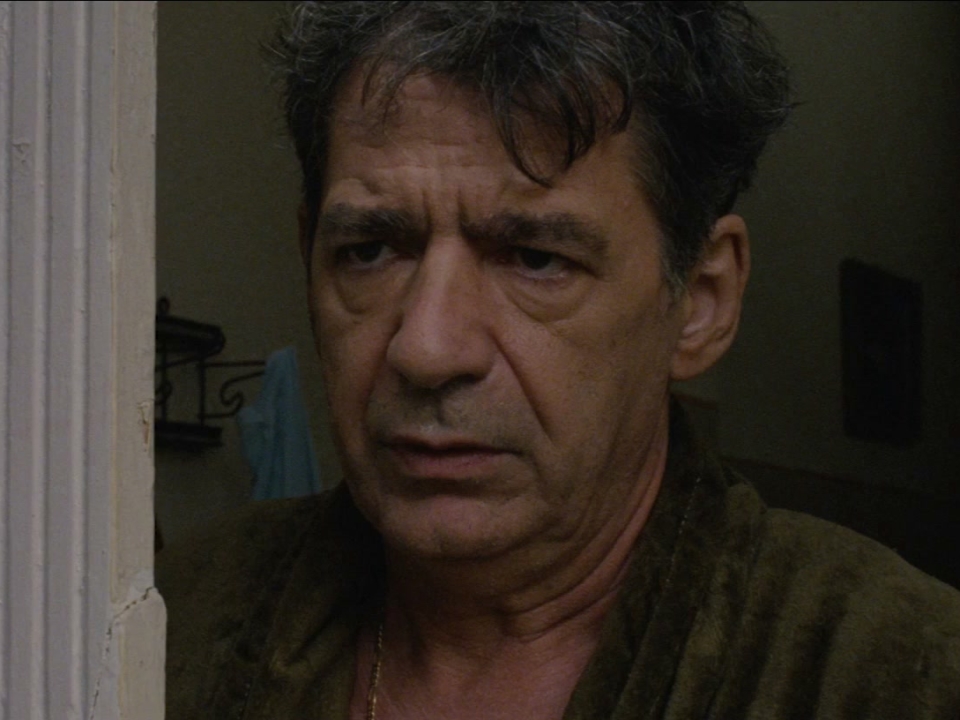