Mike Medavoy has acquired the rights to the story of the Chilean miners who were trapped for 69 days, according to The Hollywood Reporter. "At its heart, this is a story about the triumph of the human spirit and a testament to the courage and perseverance of the Chilean people.&nbsp; I can't think of a better story than this one to bring to the screen," said Medavoy, who most recently produced Black Swan. 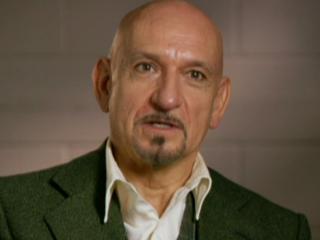 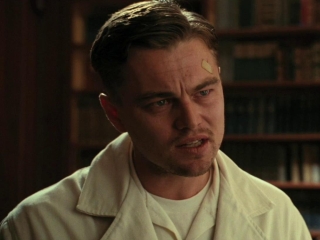 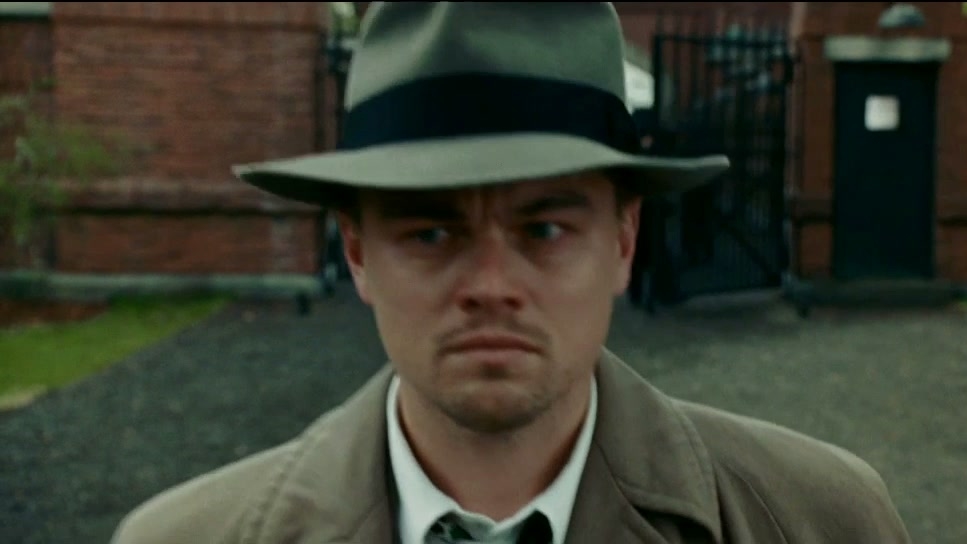 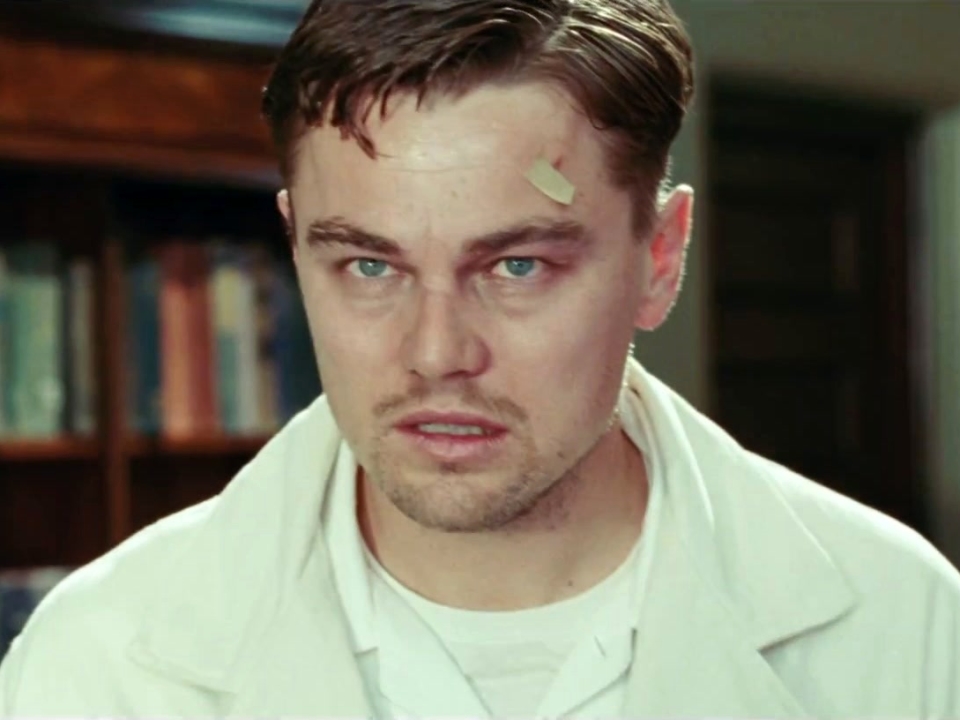 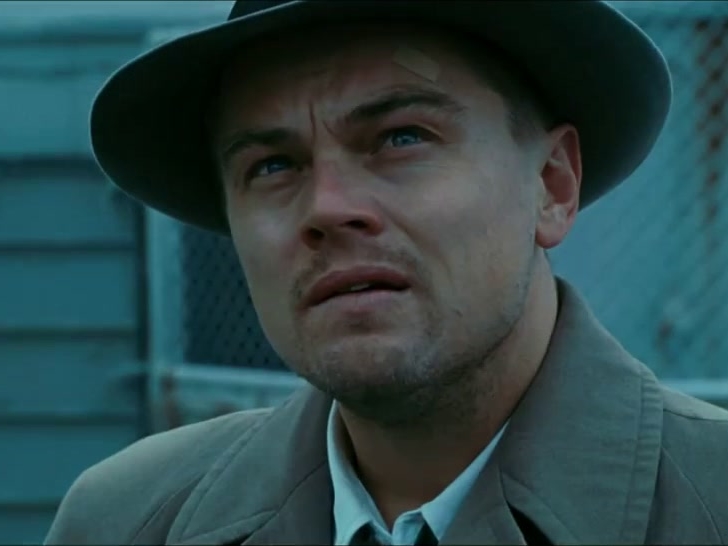 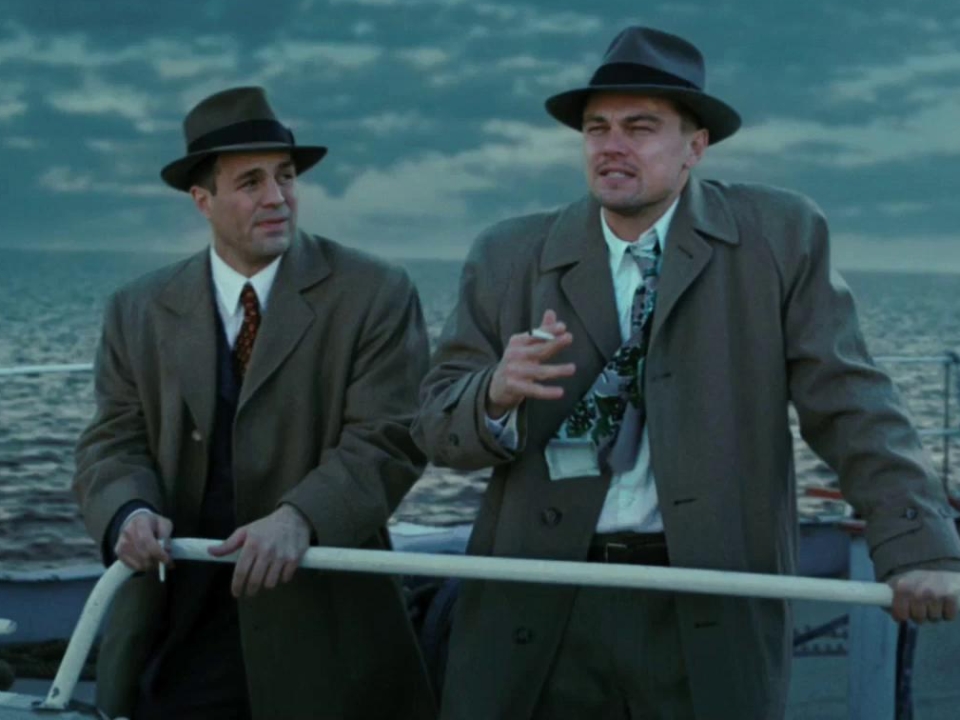