[WARNING: The following contains many juicy spoilers from the season finale of&nbsp;Bachelor in Paradise. Read at your own risk!]&nbsp; Bachelor in Paradise&nbsp;wrapped up its freshman season with an ending even the producers couldn't have predicted at the start &mdash; an engagement!

Bachelor in Paradise: Are Cody and Michelle the Most Surprising Couple in Franchise History?

Getting kicked off of The Bachelorette has some unexpected perks! Marquel Martin, who did not receive a rose from...

Meet the Cast of Bachelor in Paradise

A new wave of&nbsp;Bachelor&nbsp;and&nbsp;Bachelorette&nbsp;alums are returning to TV for another shot at lust love. Bachelor in Paradise, which premieres&nbsp;August 4&nbsp;on ABC, features previous contestants sharing a house in an isolated romantic paradise. Unlike&nbsp;Bachelor Pad, known for its drunken debacles, hook-ups, competitions and prize money, this installment is simply about finding love. Check out the cast as it stands now -- three more men from Andi's current season will announce later &mdash; be announced &mdash;below.

The next season of&nbsp;The Bachelor&nbsp;has just begun filming, so what better time to check in with former castmates to get their thoughts on the newest star,&nbsp;Juan Pablo Galavis. 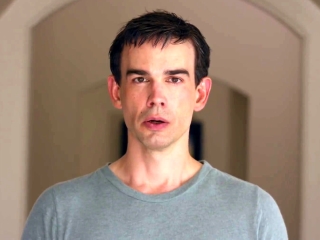 We Love You, Sally Carmichael! 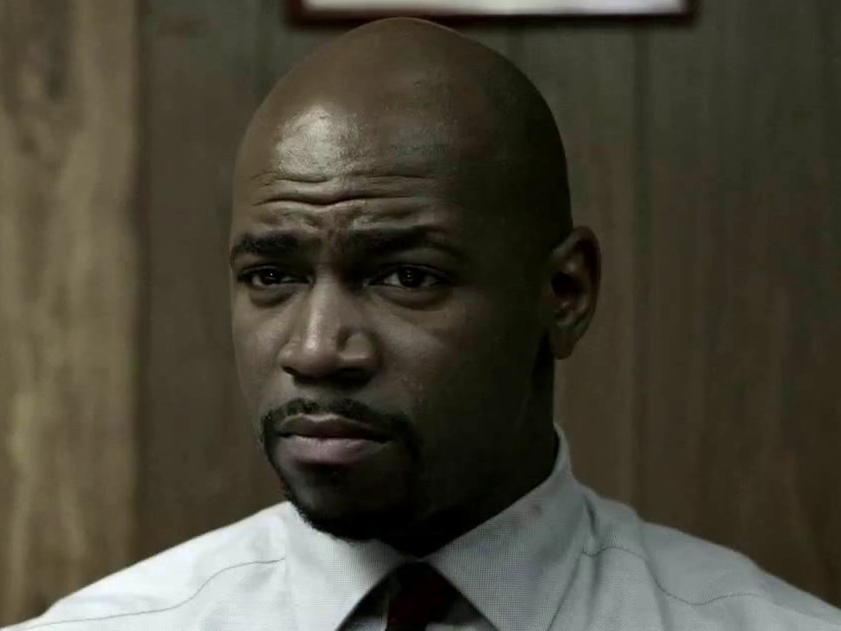 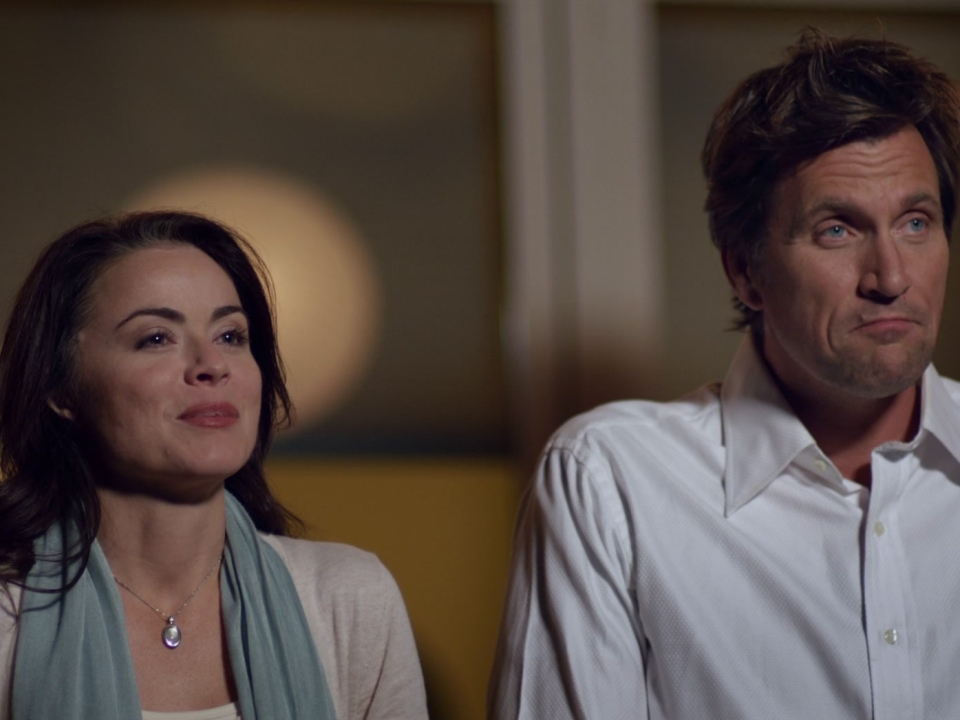