The Tuesday Playlist: Finales, a Salute to Primetime Soaps, White Collar, The Taste

It's another ridiculously busy night of TV, with premieres and finales jousting for attention amid other distractions. It's just as well that CBS' top-rated lineup is taking a breather with repeats. First, the farewells, going head to head. Once again, NBC sends away its reliably tear-jerking Parenthood (10/9c) earlier in the TV year than we'd like, but a limited run of 15 episodes beats the alternative. Shows like this don't tend to repeat well, and if a shorter run makes business sense &mdash; while freeing up the time period in the back half of the season for something else (in this case, a retooled Smash in two weeks) &mdash; then so be it. This fourth season has been Parenthood's strongest and most emotionally charged to date, especially in the storyline involving Kristina's breast cancer ordeal, providing Monica Potter and Peter Krause (as husband Adam) with their strongest dramatic material to date. Emmy voters, wake up and take note.

8:50 am My first official day of the Television Critics Association press tour gets off to a smashing start when what to my wondering eyes should appear on the front page of Daily Variety but a smiling Papa Smurf! Turns out Paramount is developing a trilogy of Smurf features to debut in 2008! Azrael is gonna pee himself!8:58 My Smurferrific mood dampens a bit when I learn that the Godfather of CBS, Mr. Leslie Moonves, will not be headlining this morning's executive session for the first time in, like, a decade. It seems Les is holed up in the Big Apple at a Viacom board meeting, leaving CBS Entertainment president Nina Tassler to go it alone. Bummer. Nothing against Ms. Tassler, but press tour without Les Moonves is like Deadwood without Al Swearengen. Executive Session9:05 Before Tassler takes the stage, it's time for a quick TCA checklist: Laptop? Check. Diet Raspberry Snapple (courtesy of the public-relations s 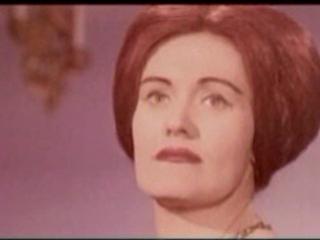 The Lady In Question Is Charles Busch 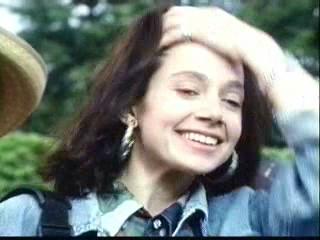 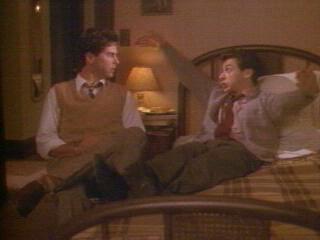 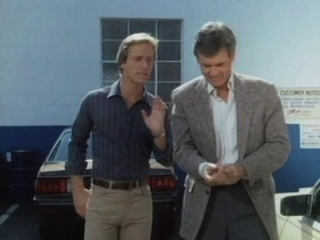 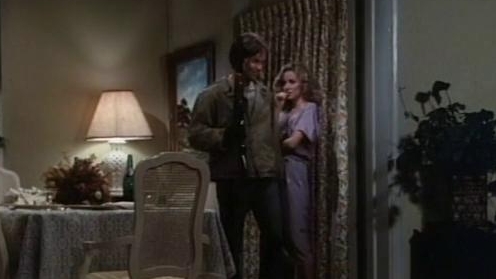 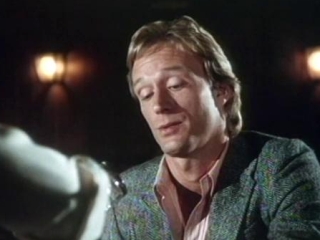