The untitled Jim Gaffigan comedy pilot that failed to get picked up will be redeveloped by CBS, TVGuide.com has confirmed. Add new fall shows to your Watchlist The single camera comedy will star Gaffigan as a happily married New York City father of five, just as he is in real life. Peter Tolan remains as writer and executive producer along with Gaffigan, while Michael Wimer and Alex Murray will also executive-produce. The project, from Sony Pictures Television, is being developed in 2013-14 to air possibly in the 2014-15 season.

NBC has ordered the flashback-friendly comedy Brenda Forever to pilot, the network announced on Wednesday. Brenda Forever interweaves stories from Brenda Miller's past and present to show how a chubby, awkward, but incredibly confident 13-year-old grew up to be a 31-year-old woman who still does...

For those lamenting the end of Chuck, Zachary Levi may not be away from your TV screen for very long. Levi has landed the leading role in Fox's Let It Go comedy pilot, which lifts the cast-contingency on the project, TVGuide.com has confirmed. Deadline first reported the news. Pilot Season: Get the scoop! Let It Go is...

Rescue Me co-creator Peter Tolan and his writing partner Michael Wimer have joined Sean Hayes' upcoming NBC sitcom about two gay dads, Entertainment Weekly reports.The untitled project, which was first announced two weeks ago, will star Hayes as half of the couple raising a 12-year-old. Tolan will serve as ... 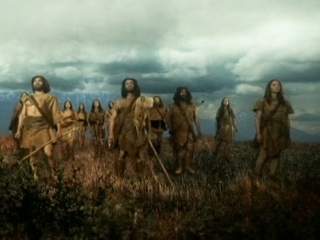 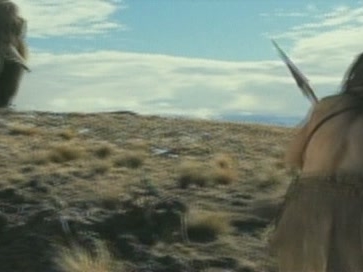 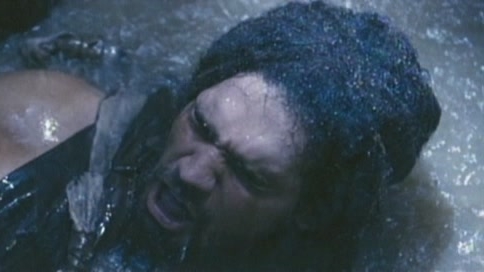 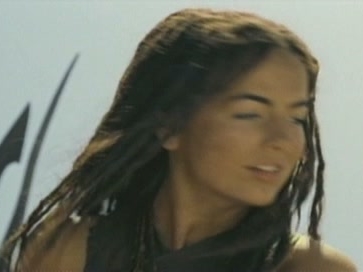 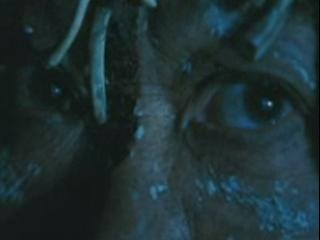 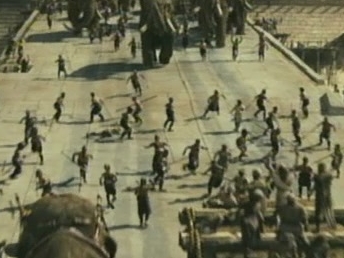