Who forgets jokes? Who is quick on his feet after bombing?

Seven episodes into their first season, The Knights of Prosperity have yet to rob Mick Jagger. Fortunately, ABC's ensemble comedy has nabbed more than a few laughs. Maz Jobrani, who plays Gourishankar "Don't call me Gary" Subramaniam on the show, is a big part of that. TVGuide.com spoke with the actor and comic about being "knighted," and his part in Comedy Central's upcoming Axis of Evil Comedy Tour. TVGuide.com: What exactly is Gary's specialty in the Knights of Prosperity crew?Maz Jobrani: Well, there are a few things. Obviously, he's the driver of the getaway car. He's the womanizer whenever that comes in handy. He also comes up with ideas that are way out there. He thinks outside of the box. And though his ideas are pretty c 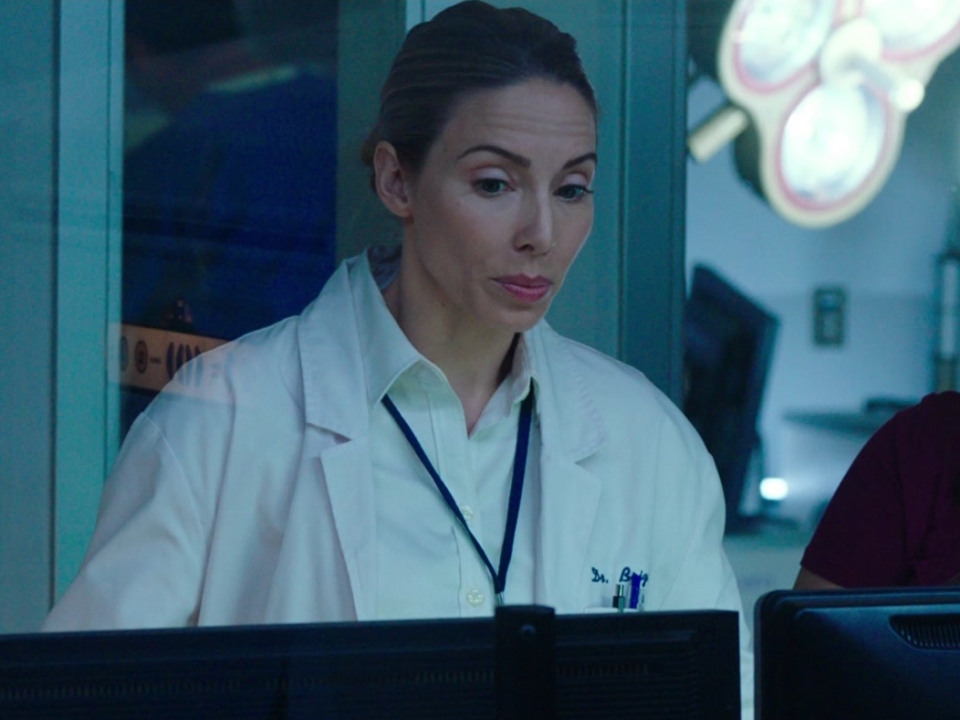 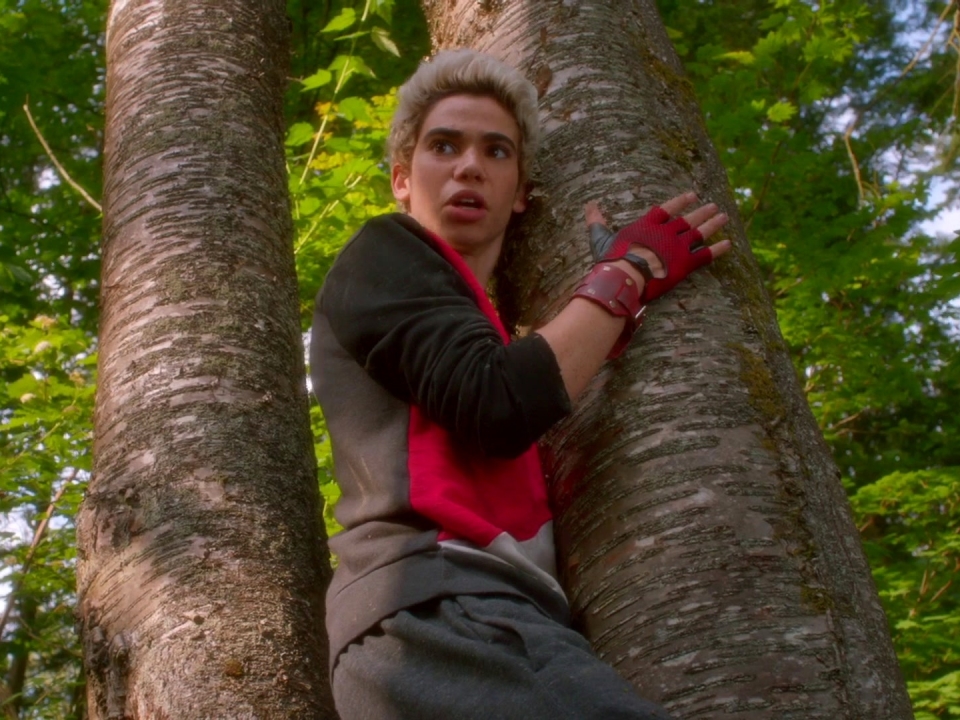 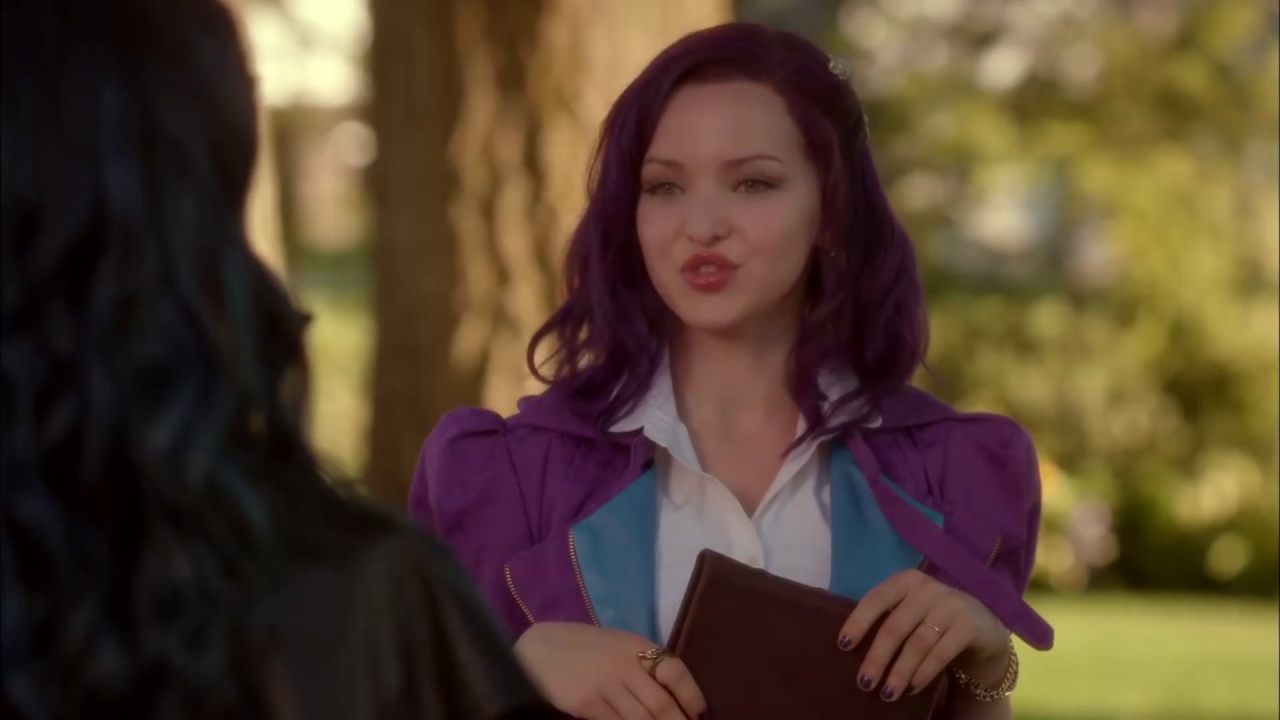 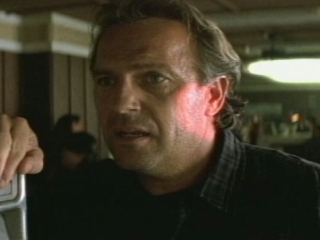 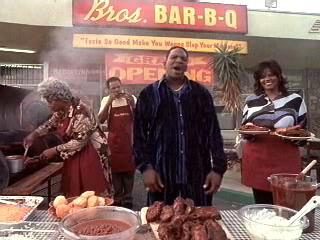