Exclusive Under the Dome Sneak Peek: Why Is Hunter on a Suicide Mission?

And who gets in his way?

Exclusive: The Young and the Restless Launches Teen Cyberbully Plot

Don't mess with Summer Newman. On Monday, Nov. 5, CBS' The Young and the Restless kicks off a cyberbully story featuring the gorgeous but troubled teen played by Hunter King. Summer will create a fake identity on FacePlace &mdash; that's Y&amp;R's version of Facebook &mdash; in order to friend Jamie (Daniel Polo), the boy being mentored by Genoa City cop Ronan Malloy (Jeff Branson). 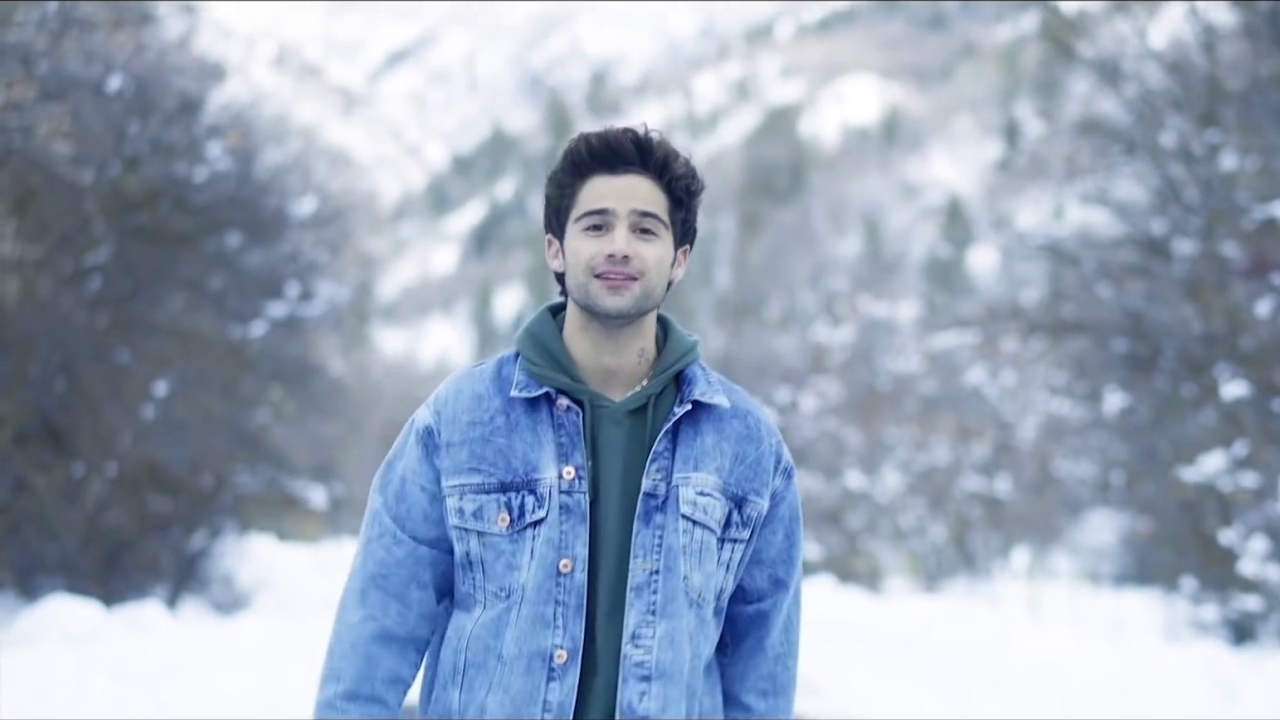 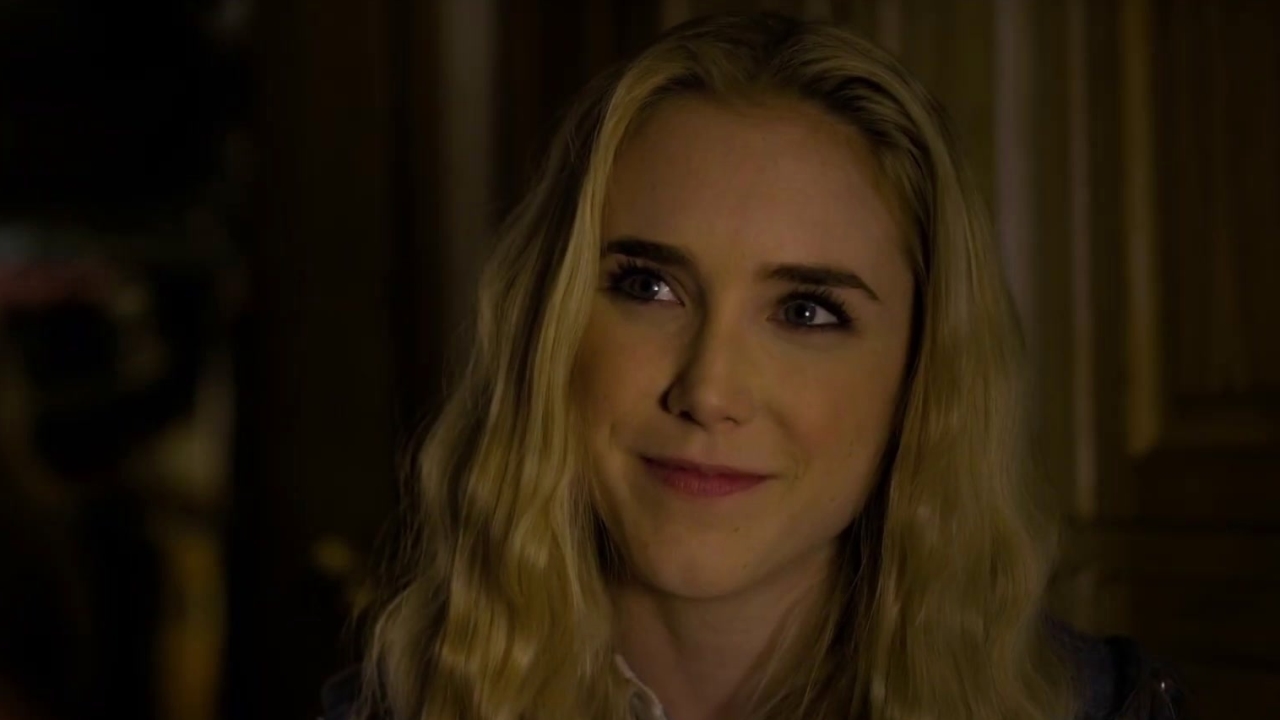 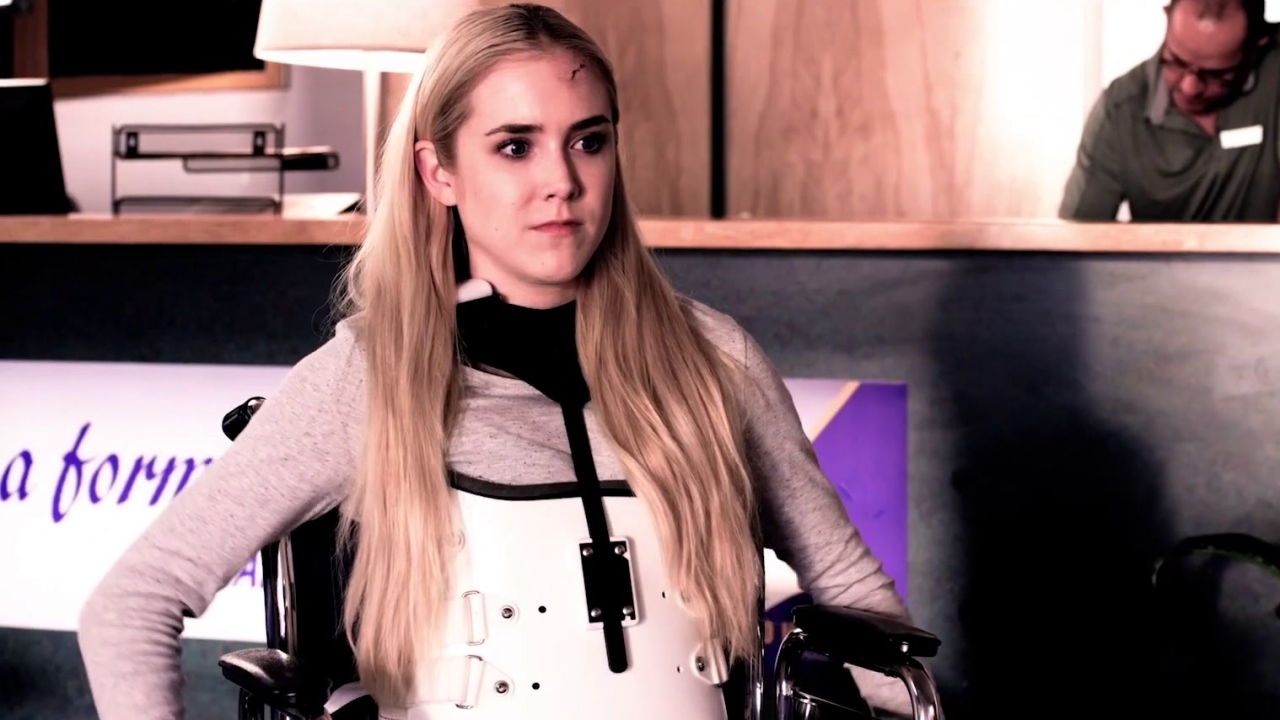 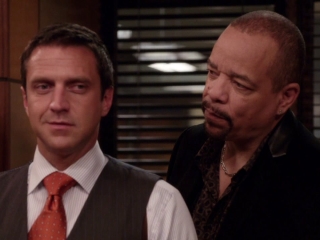 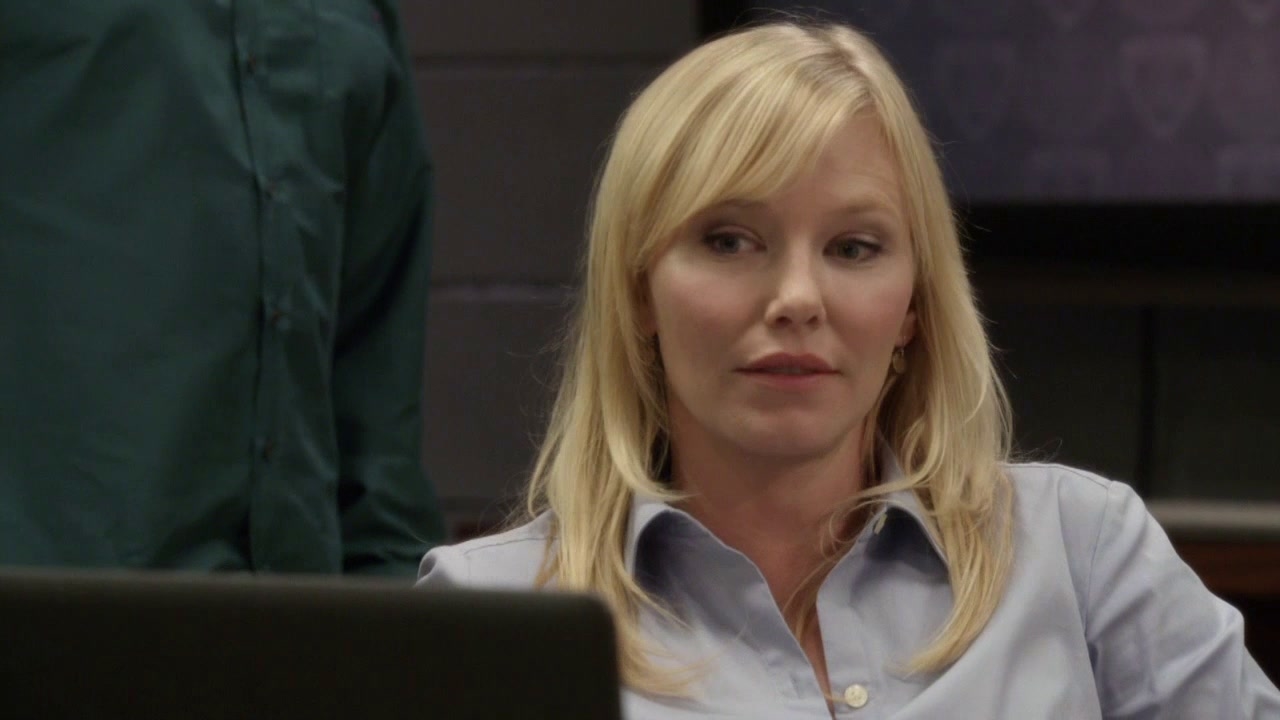 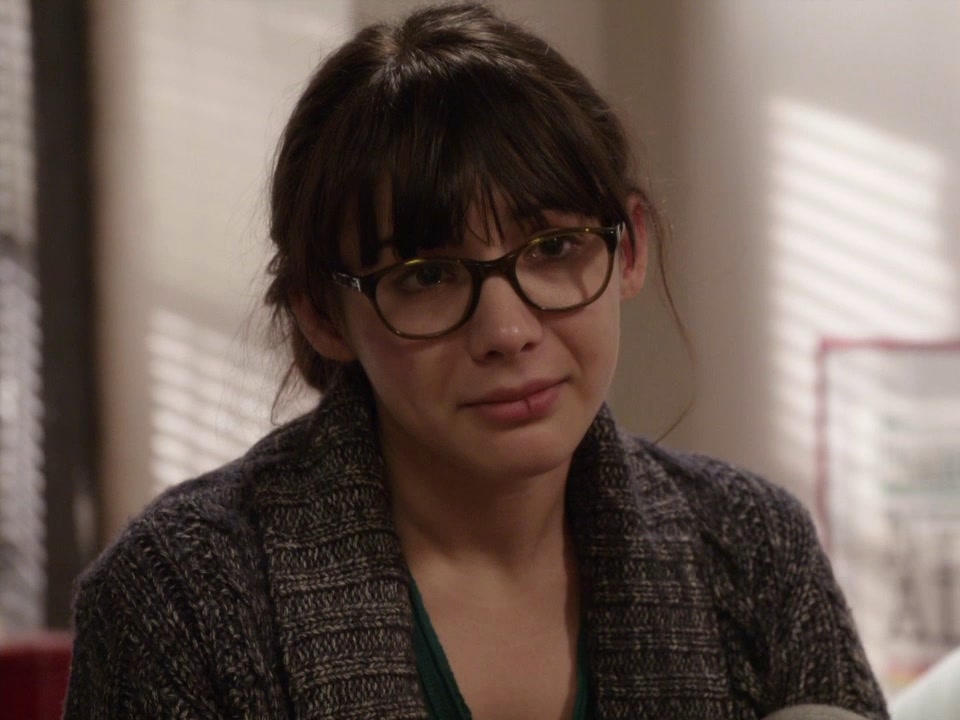