Succession Season 3 Review: HBO's Vicious Satire Shreds the Last of Your Trust in the Roys

The dramedy is finally back, and it's all bangers all the time

Amazon has given&nbsp;Ripper Street&nbsp;new life: The website has revived the once-canceled BBC show for a third season, TVGuide.com has learned.

Despite the show's name, don't expect to see Jack the Ripper cases play a big part on Ripper Street.That's because the new BBC America crime drama, which kicks off Saturday at 9/8c, takes place in 1889, a good six months after the last murder was attributed to the notorious serial killer. "The whole idea for us setting out on this journey was to really try and actually discard Jack the Ripper, at least in terms of wondering after who he was and trying to catch him..."

Evil casts a long shadow over BBC America's promising new thriller Ripper Street (Saturday, 9/8c). Set amid the grimy slums of London's Whitechapel district in the immediate wake of Jack the Ripper's reign of slaughter, this absorbing 19th-century procedural depicts police work complicated by widespread public panic that each new murder might herald the return of the phantom fiend. 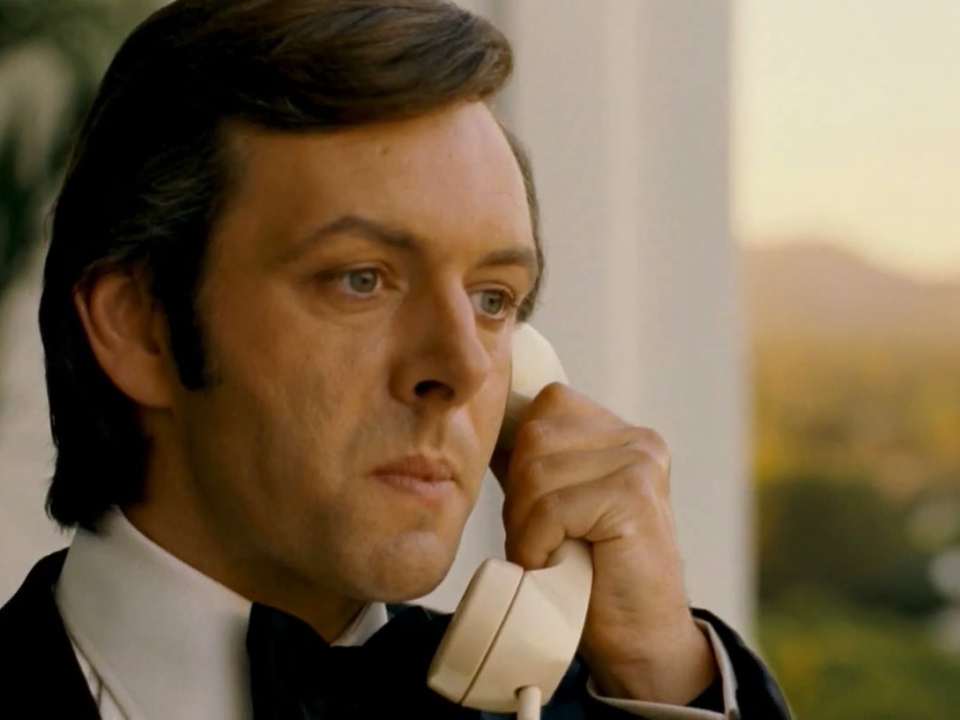 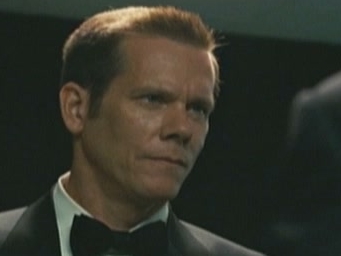 Frost/Nixon: Brennan Tells Nixon That Doing The Frost Interview Would Work In His Favor 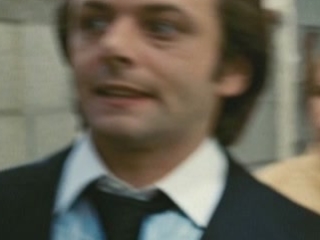 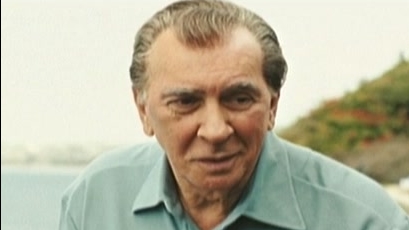 Frost/Nixon: Nixon Tells Frost That Their Roles In Life Should Have Been Switched 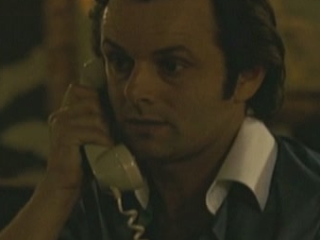 Frost/Nixon: Frost Tells Nixon That Only One Of Them Can Win