Dancing With the Stars: A Pair of Unlikely Frontrunners

It doesn't seem to matter that the Season 14 cast of Dancing With the Stars is filled with celebs we've known and loved for decades: Gladys Knight, Melissa Gilbert, Jaleel White, Martina Navratilova and Jack Wagner, who was given his walking papers Tuesday night. The fact is that two relative unknowns &mdash; classical singer Katherine Jenkins and Latin actor William Levy &mdash; are obliterating everyone else in the ballroom with the both the quality of their dancing and sheer animal magnetism: You'd be hard-pressed to find two better looking people on the planet.&nbsp;

Dancing With the Stars: "I Ran Into a Buzz Saw," Says Martina Navratilova

In the end, even her fabulous tennis footwork &mdash; and having the likes of Chris Evert and Jimmy Connors cheering her on &mdash; couldn't save her. Tennis legend Martina Navratilova had to endure the worst kind of Dancing With The Stars rejection: Being voted off first.

Dancing With the Stars: The Highest Highs, The Lowest Lows

They both looked stunned: William Levy, the 31-year-old Latin heartthrob who is causing quite a commotion in the ballroom before he even starts dancing. And Martina Navratilova, the 55-year-old tennis legend who broke down in tears, twice, on the press line following Monday's episode of Dancing With the Stars, after getting the lowest score of the night for her awkward and out-of-sync jive. 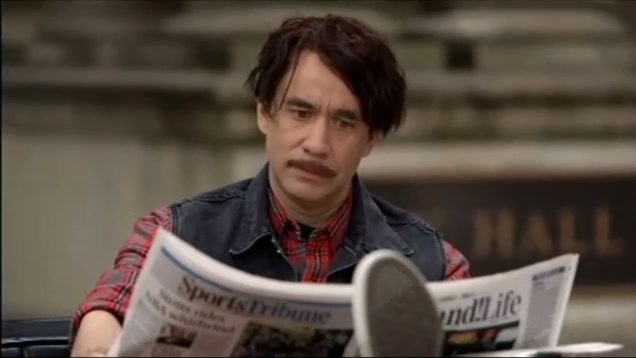