Exclusive: Online Soap The Bay Looking For a TV Home

He saved the Daytime Emmys when no one at ABC, CBS or NBC wanted to produce them anymore. Now Jim Romanovich, of Associated Television International, plans to work his magic on the hot internet sudser The Bay. Romanovich tells TV Guide Magazine that ATI has acquired the soap star-studded series &mdash; created by Gregori J. Martin &mdash; with plans to sell it as a half-hour cable or syndicated program to air in 2012.

Great News: Katie Wants Her Mother To Stay Out Of Her Business 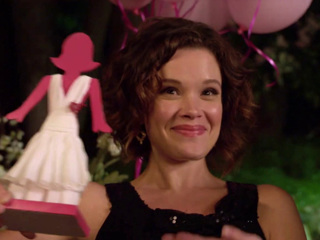