Mark Steines is out for "creative reasons"

Mark Steines and Wife Are Separating

Mark Steines, the former Entertainment Tonight host who now appears on the Hallmark Channel's Home &amp; Family, is separating from his wife, Us Weekly reports.

Whitney Houston's death has brought out some strong emotions besides sorrow in her fans. On Wednesday's episode of The Talk, guest Mark Steines of Entertainment Tonight stopped by to discuss the singer's death and upcoming funeral. He brought up how some people are not happy that record producer Clive Davis continued to hold his annual pre-Grammys party Saturday night despite learning of Houston's death only hours before.

Brothers &#38; Sisters creator Jon Robin Baitz has inked a two-year, seven-figure deal with ABC Studios to stay on as the an executive producer for the Sunday serial and develop new projects.... Also per Variety, Mark Steines has signed a multiyear deal to continue coanchoring Entertainment Tonight/applying Kiehls twice daily to Mary Hart's legs.... Hairspray producers Craig Zadan and Neil Meron have landed a lucrative production deal at CBS to produce movies and miniseries for the tube. 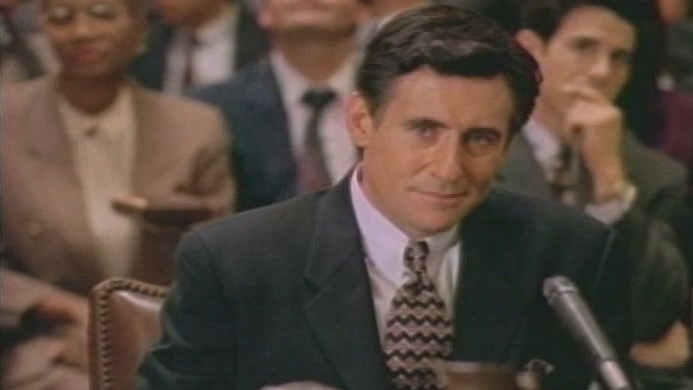 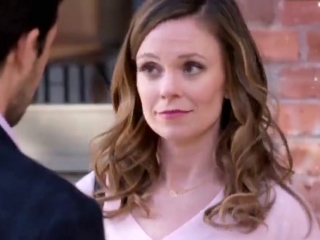 A Rose For Christmas 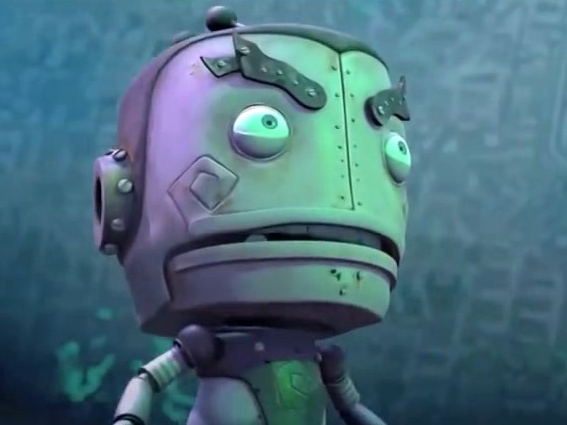