What We Do in the Shadows

The Last Man on Earth

When we last left our heroes The Aquabats, the rock n' roll superheroes had just saved the world &mdash; but were propelled deep into space. Now, as The Hub's The Aquabats! Super Show returns for a second season, the band is back on Earth and received as heroes. "It's not revealed how they make it back to earth, but we'd love to explore that later," says executive producer Christian Jacobs, whose alter ego, MC Bat Commander, is the de facto leader of The Aquabats. "With the loss of Super Magic Power Man, played by 'Weird Al' Yankovic, the earth is happy to have us back. The Aquabats are still five goofballs, but now there are these huge expectations for them to perform. They've got the weight of the world on their shoulders." The Aquabats have come a long way, from their start as an early 1990s Orange County, Calif., band to the stars of their own TV show. (Jacobs is also one of the creators of the preschool sensation Yo Gabba Gabba!). "The fact that The Aquabats! Super Show is out and people are responding to it well and kids like it too, not just thirtysomething dads, it's really gratifying," he says. 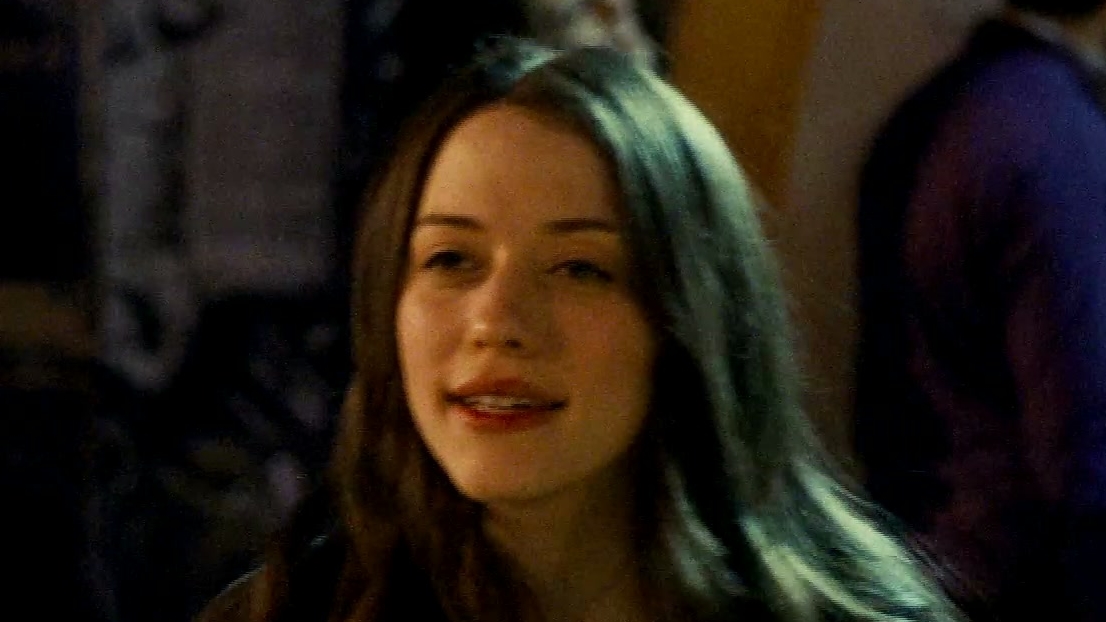 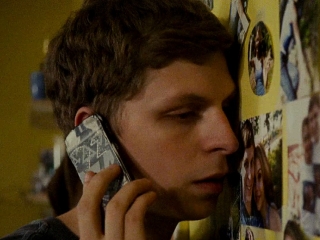 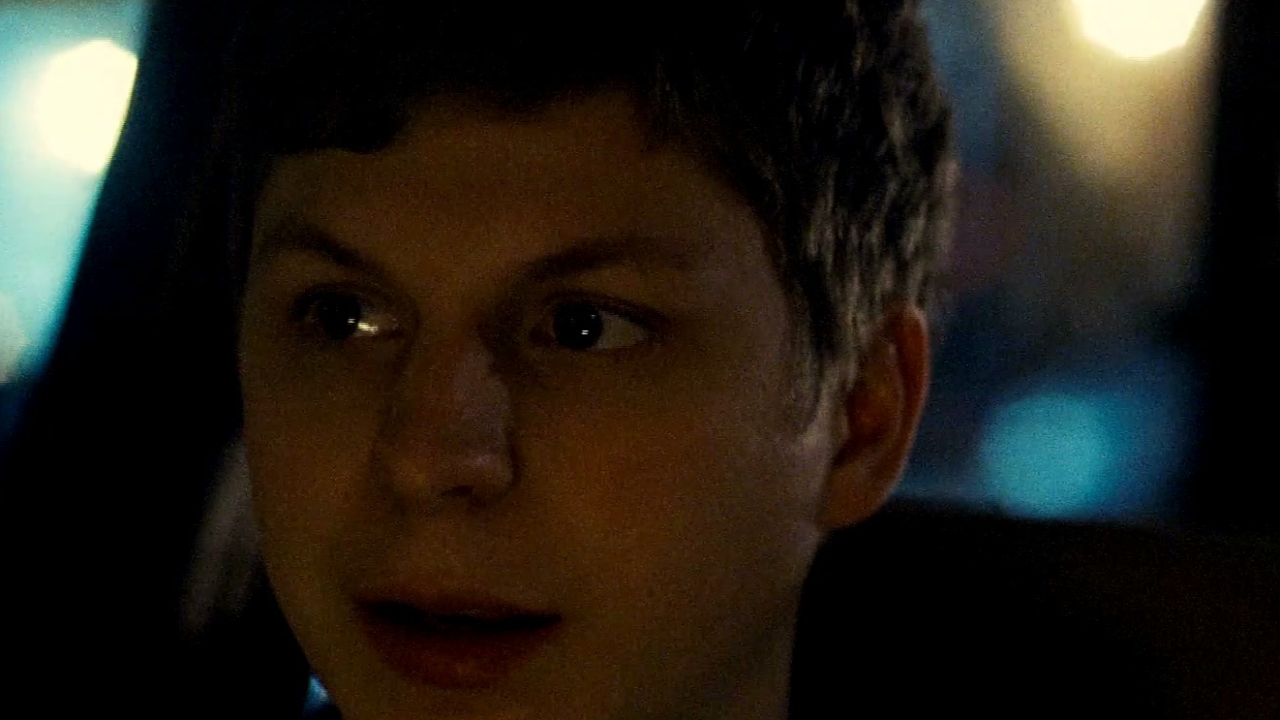 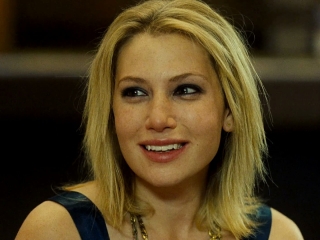 Nick & Norah's Infinite Playlist: Is That A Turkey Sandwich? 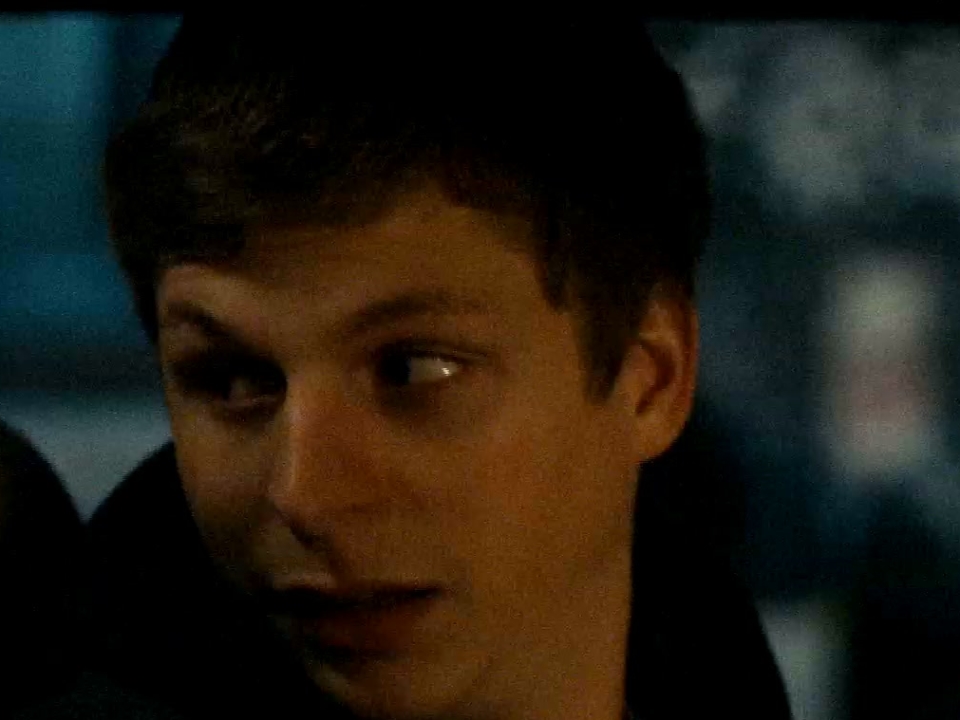 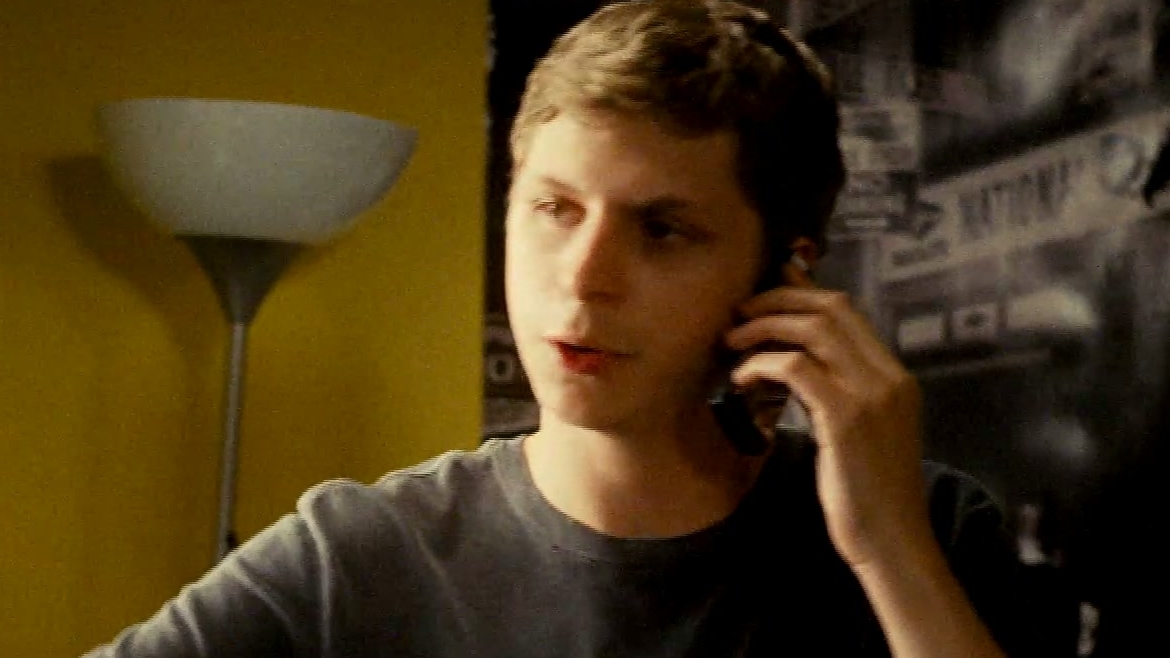