Science Goes to the Movies

Syfy has renewed&nbsp;Helix&nbsp;for a second season, the network announced&nbsp;Friday. How I Met Your Mother: Ranking Ted's ladies "Helix&nbsp;has built one of our most loyal and consistent audiences in its first season on Syfy. The incredibly talented writing and producing team have crafted a thriller that consistently delivered suspense, twists and high quality drama. We look forward to growing this passionate audience in what promises to be an even more memorable second season," &nbsp;Bill McGoldrick, Syfy's EVP of original content, said in a statement.

Syfy has given a straight-to-series order for Helix, a thriller from Battlestar Galactica's creator Ron Moore. According to The Hollywood Reporter, the network picked up the series for 13 episodes on Thursday. 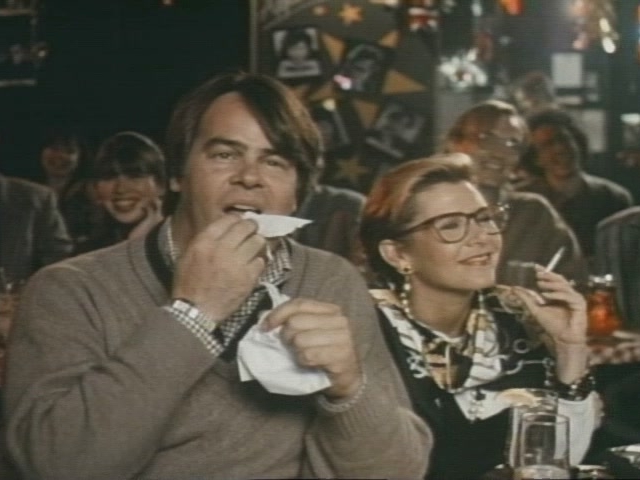 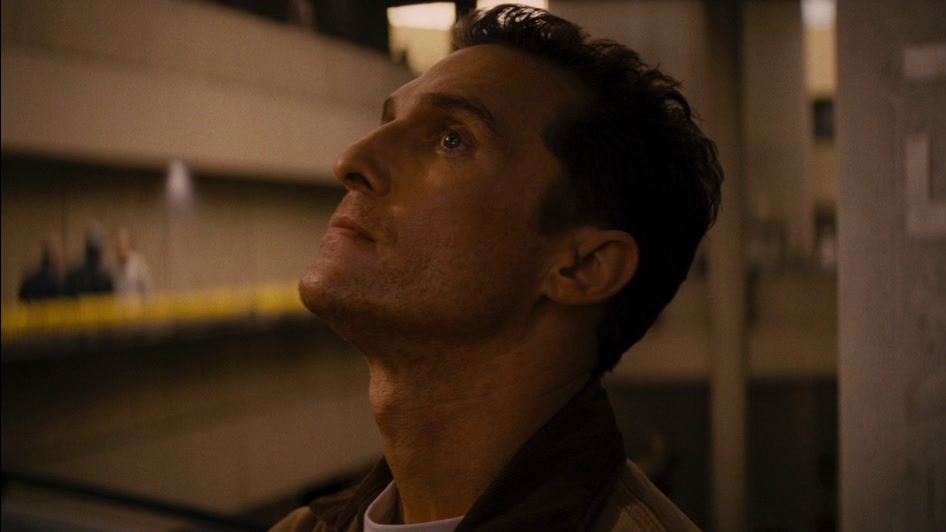 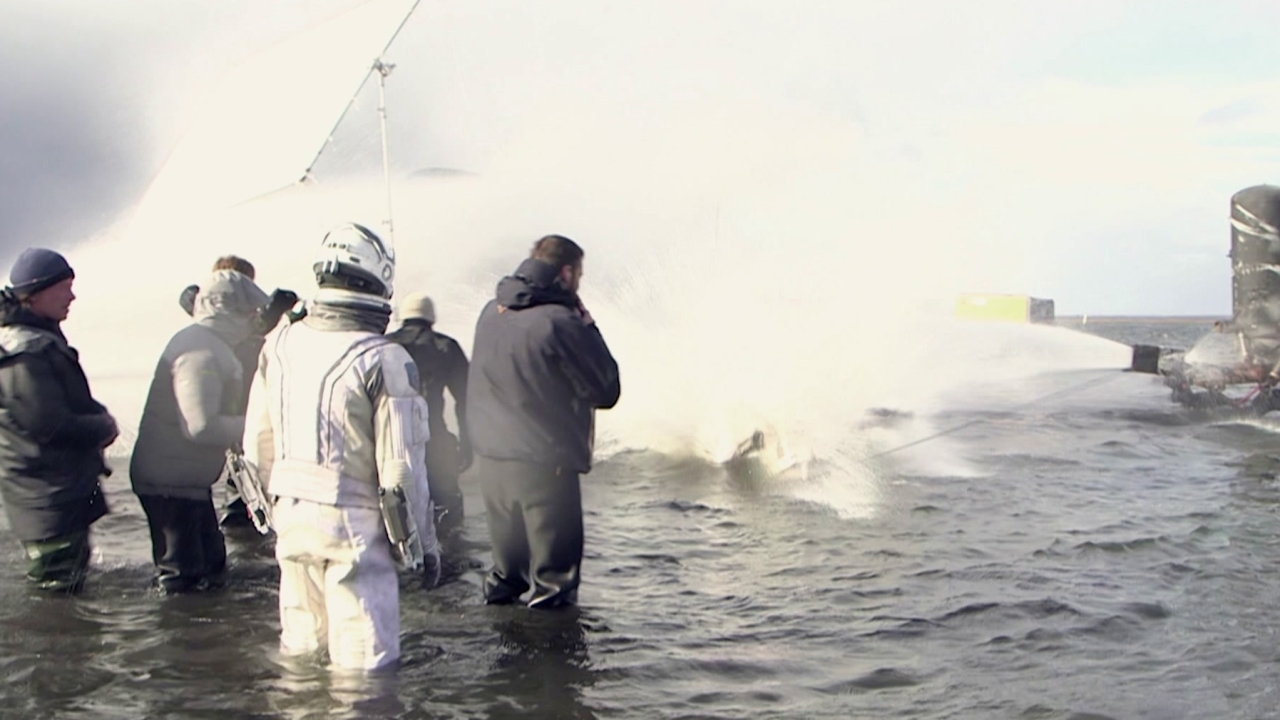 Interstellar: Wes Bentley On The Wave 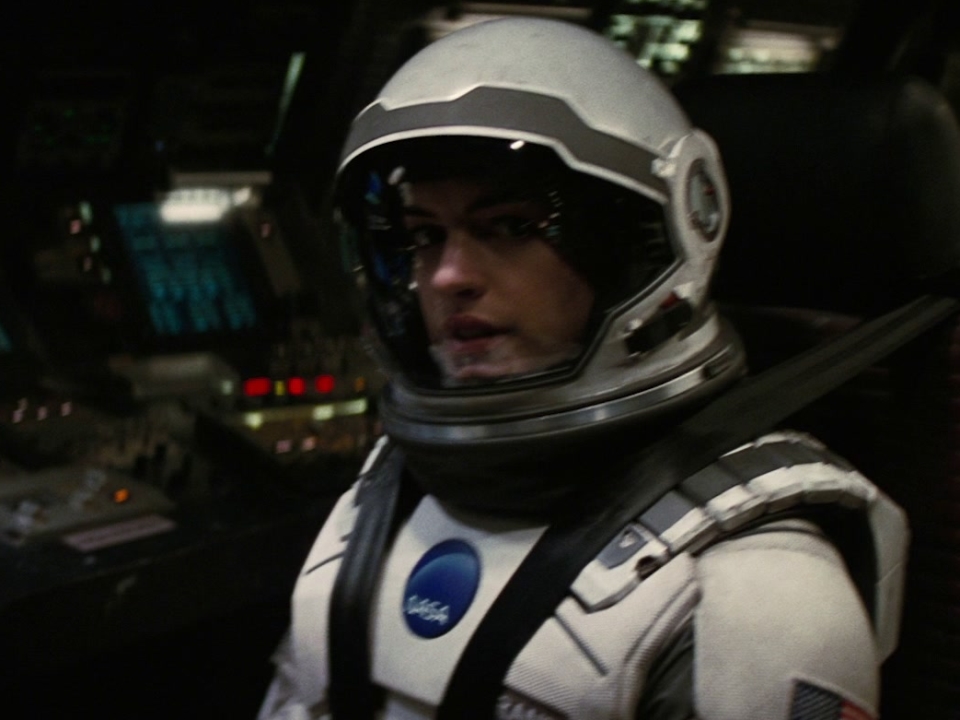 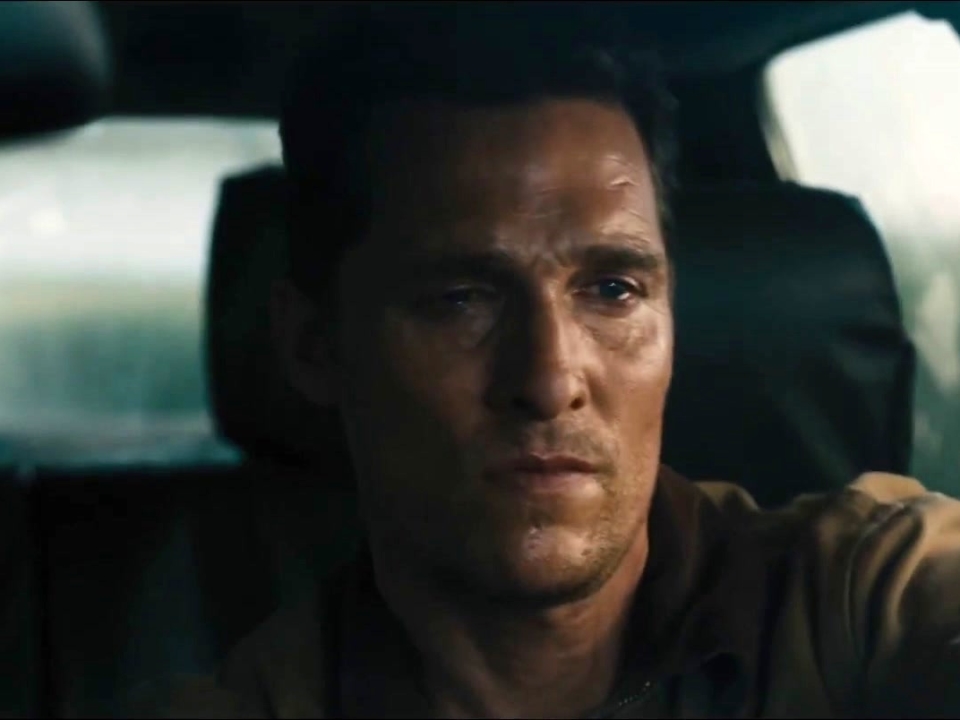 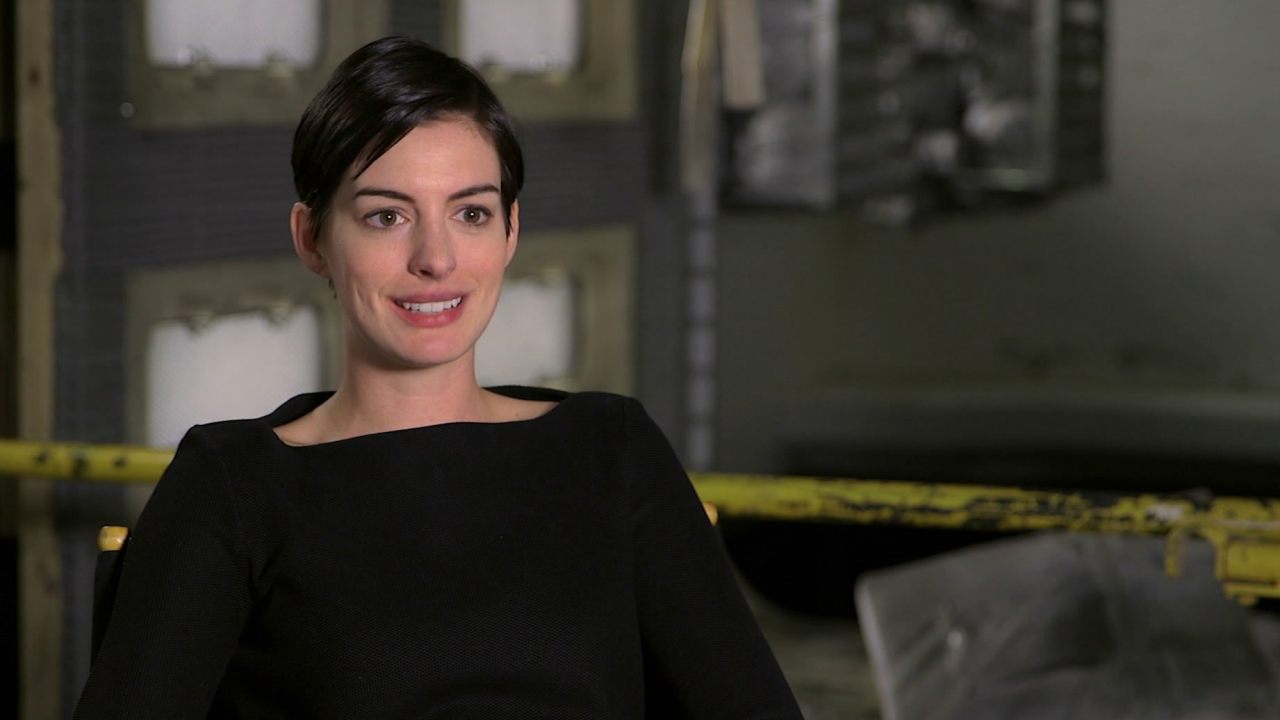