From the AP, because I could never do it justice:"Luciano Pavarotti, opera's biggest superstar of the late 20th century, died Thursday. He was 71. He was the son of a singing baker and became the king of the high Cs."Pavarotti, who had been diagnosed last year with pancreatic cancer and underwent treatment last month, died at his home in his native Modena, his manager told The Associated Press in an e-mailed statement. His wife, Nicoletta, four daughters and sister were among family and friends at his side, manager Terri Robson said."'The Maestro fought a long, tough battle against the pancreatic cancer,' Robson said. 'In fitting with the approach that characterized his life and work, he remained positive until finally succumbing to the last stages of his illness.'" 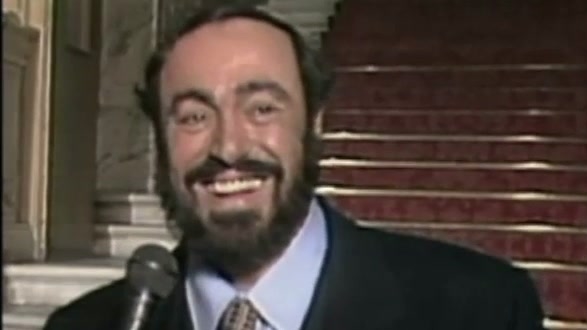 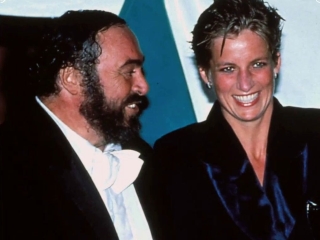 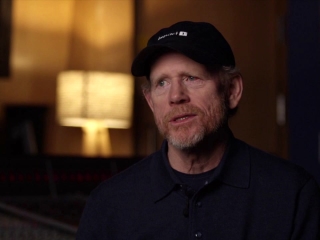 Pavarotti: Ron Howard On Bono Being A Great Friend Of Pavarotti's 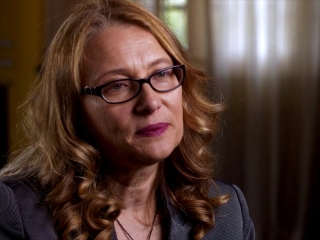 Pavarotti: Nicoletta Mantovani On Why She Wanted This Film To Be Made 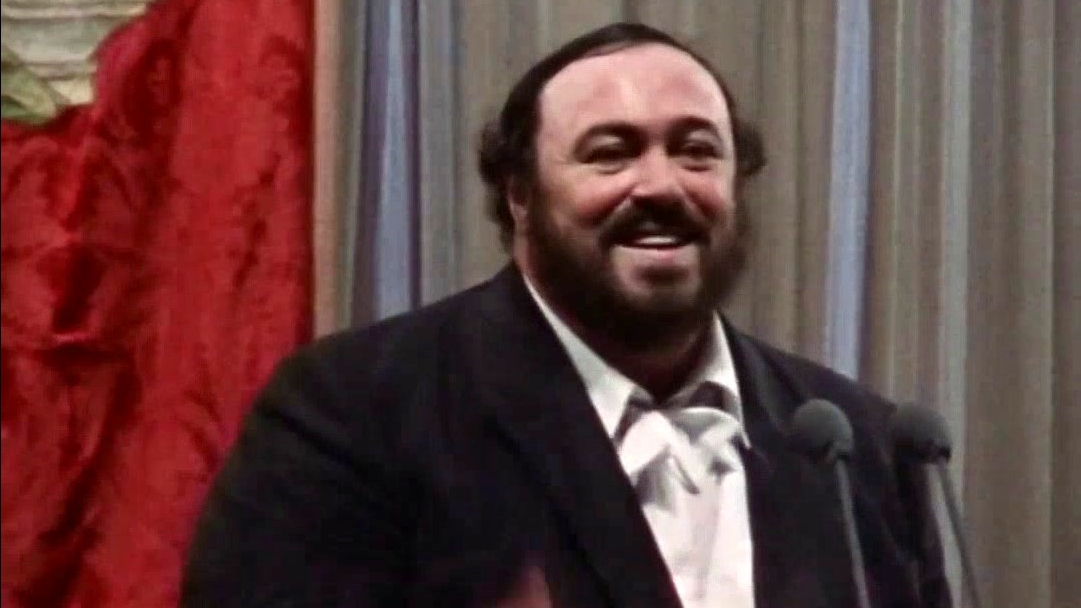 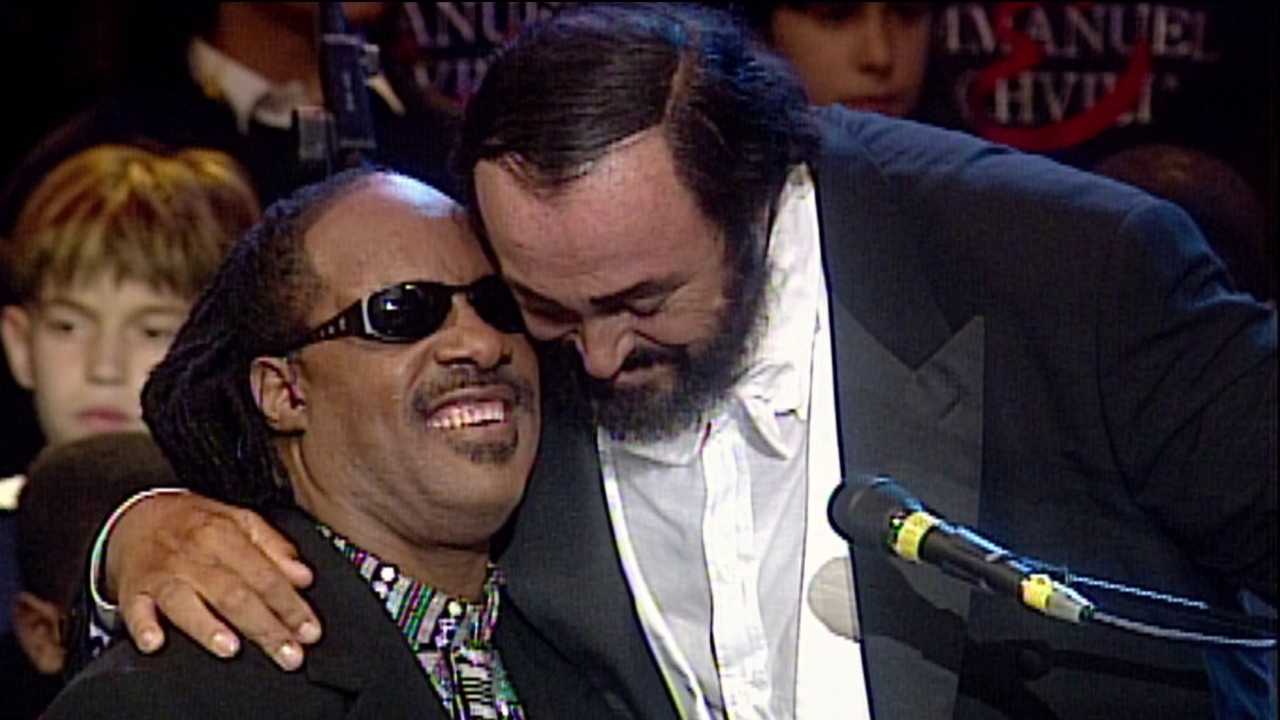