Holy frak!&nbsp;Battlestar Galactica&nbsp;might get another shot at life through Universal. The movie studio is in the early stages of putting together a new film that would be a reboot of the television franchise,&nbsp;Variety&nbsp;reports. Universal has hired&nbsp;Transcendence&nbsp;screenwriter Jack Paglen to write a new take of the series that would be yet another incarnation of the&nbsp;Battlestar Galactica&nbsp;universe.&nbsp;Original series creator Glen Larson will produce the new film.

David Dortort, creator of the long-running hit Western Bonanza, has died. He was 93.Dortort died Sunday at his Westwood, Calif., apartment, according to The Hollywood Reporter.See other celebrities we've lost this yearA three-time Emmy nominee, Dortort got his start writing for such series as ...

Pernell Roberts, the last surviving member of Bonanza's cast, has died of cancer, the Los Angeles Times reported. He was 81.

I heard that the PAX network ...

Question: I heard that the PAX network made a new Bonanza series. Do you know anything about the show and the actors? Thanks.Answer: But of course, Brian. The Ponderosa, which initially ran from September 2001 to the following May, was a prequel to the famous series. In it, Daniel Hugh Kelly portrayed rancher Ben Cartwright as a young man, taking on the role originally played by Lorne Greene during the parent series' 1959-73 run on NBC. Ponderosa took place 10 years before Bonanza began, and it told the story of how Cartwright and his three sons — Adam (Matt Carmody), Hoss (Drew Powell) and Little Joe (Jared Daperis) — got their start in the ranching business after the death of Cartwright's wife.

The Battle Over Galactica Update

Now this is boldly going. Not only is the Sci Fi Channel mounting a lavish remake of Battlestar Galactica, but the cable network is trying to do so without the aura of doom and gloom that hung over ABC's 1978-80 series like a dark cloud. "We're going for a very stylistic, non-apocalyptic look," Sci Fi prez Bonnie Hammer tells TV Guide Online. "It isn't going to be that kind of grey battleship again, and it isn't going to be Star Trek-y, either." For that matter, neither is the update going to spotlight leading men who are quite as long in the tooth as the original's Lorne Greene. Rather, says Hammer, Sci Fi's Battlestar will be "much more human and a bit younger. It's going to have a different kind of style and sensibility." In other words, the show will set its phasers on "fun" and try to cast the next 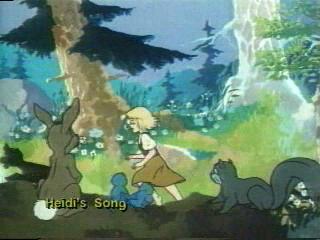 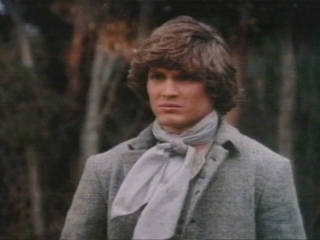 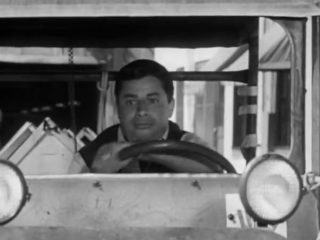 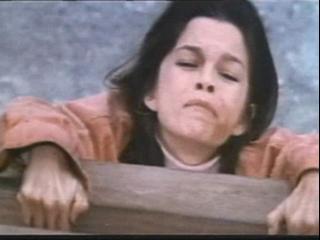 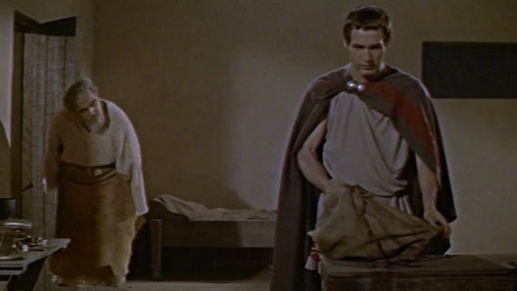