I Wanna Be a Soap Star

Here&#146;s one less opportunity for Joan and Melissa Rivers. On today&#146;s episode of The View, guest host Chandra Wilson will announce that she&#146;s signed up to work the red carpet for SOAPnet's Daytime Emmy Awards pre-ceremony special. The Grey&#146;s Anatomy star, a diehard soap fan, will interview attendees at the Kodak Theater in Los Angeles on Friday, June 15 from 7 to 9 pm/ET. (The awards will be handed out on CBS at 9 pm/ET.)Wilson, who recently won a SAG Award for her portrayal of Dr. Miranda Bailey (aka &#147;The Nazi&#148; of Seattle Grace Hospital), is well qualified for the SOAPnet gig, as she watches four soaps every day: General Hospital, All My Children, One Life To Live and The Young and the Restless.SOAPnet&#146;s coverage of the Emmys will also include a wrap-up show, Daytime Emmys&#133; Unzipped, hosted by daytime grande dame Linda Dano, Days of Our Lives star Julie Pinson, and I Wanna Be a Soap Star judge Michael Bruno on Monday, June 18 at 11 pm/ET. 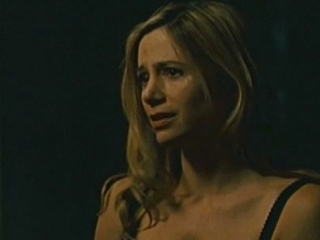 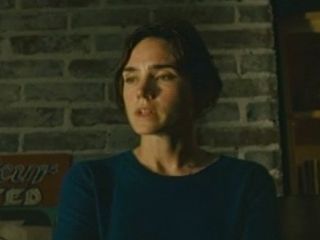 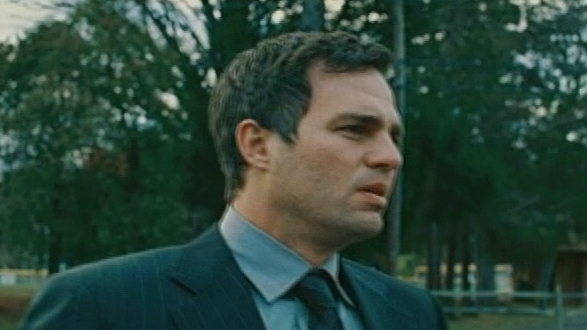 Reservation Road Scene: A Break In The Case 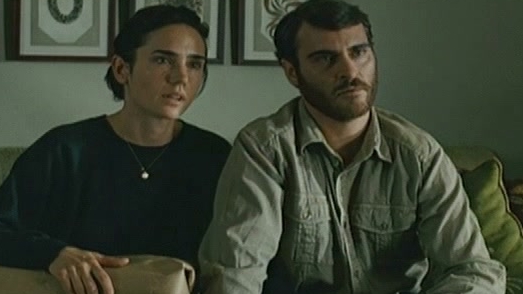 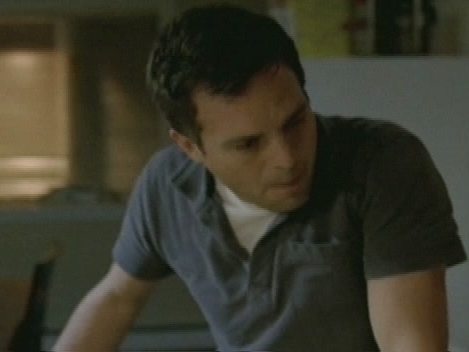