Could Wedding Bells Be Ringing on Drop Dead Diva?

"The season is definitely heading towards a wedding with Jane and somebody." That's right, Drop Dead Diva's former model-turned-lawyer &mdash; in another body, natch &mdash; may soon be walking down the aisle, according to creator Josh Berman, who says Jane (Brooke Elliott) will find herself in the middle of a love triangle between Grayson (Jackson Hurst) and Owen (Lex Medlin). However, the tables have turned this season, with Jane trying to move on from her former love while Grayson is coming closer to uncovering her secret: That she's his ex-girlfriend Deb. But is it too late for Grayson and Jane, especially after he shared that smooch with Stacy (April Bowlby)? Exclusive: Drop Dead Diva rounds up Patty Duke, Emily Rutherford and more for guest spots Berman dishes on what's in store for the fourth season, which he says will be the "most satisfying" for fans of the couple who cannot be. Also, with a new guardian angel coming on this season, what does this mean for Fred (Ben Feldman, who's currently recurring on Mad Men)? And, how did Kim Kardashian handle all the jokes about her past? Get the scoop:

Jane Bingham will find herself in hot water in the new season of Drop Dead Diva with a slew of new clients from her past. TVGuide.com has learned exclusively that Megyn Price, Patty Duke and Emily Rutherford will all guest-star as clients while Valerie Harper will reprise her role as Judge Leslie Singer. Exclusive: Cheers' John Ratzenberger joins Drop Dead Diva Price (Rules of Engagement) will appear in the season premiere as Emily Horn, an intelligent but manipulative socialite who was a former law school classmate of...

Perhaps possibly coming not so much soon, but maybe eventually, to a TV screen near you:&#149; Emmy winner Jane Curtin is Jayma Mays' secretary in the ABC comedy pilot Nice Girls Don't Get the Corner Office.&#149; Angus MacFadyen (Saw III) is Marisa Tomei's editor and former flame in CBS' The Rich Inner Life of Penelope Cloud. OK, shorter titles, pilot people.&#149; Lex Medlin (Happy Hour? Bueller?) is Ricki Lake's hubby in ABC's The Middle.&#149; Jonathan Chase (Veronica Mars' Josh) and Kyle Bornheimer (Blades of Glory) have boarded the CW's Dash 4 Cash.&#149; Dana Ivey (Oz) is on hand for The Return of Jezebel James (Fox).&#149; NBC's Area 52 is now titled Area 57, in a crafty if not blatant bid to suck up to ketchup enthusiasts.All the above is courtesy of Variety and the Reporter, but never, ever from News of the World.

Rena Sofer will play the wife of Mr. Nice Guy (Dietrich Bader) in a sitcom pilot for ABC.... Bruce Davison has been added to the cast of ABC's Southern Comfort.... Catherine Bell and Gary Cole have joined the CBS drama Company Town.... Mercedes Ruehl, if only because of her first name, is in talks to costar on CBS' Paul Reiser-penned comedy set at a car dealership.... Cheryl White&nbsp;and D.W. Moffett are the latest additions to Kevin Williamson's untitled CW sudser.... Kevin Hart (Barbershop) is ready for The Weekend, a CBS comedy about three male friends.... John Sloan (Commander in Chief) has scored the second male lead (opposite Lex Medlin) in Fox's odd-couple comedy Happy Hour. 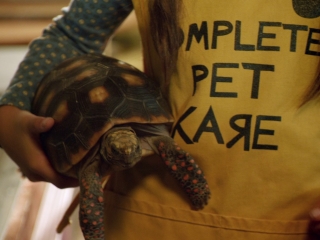 The Little Rascals Save The Day: More Soap 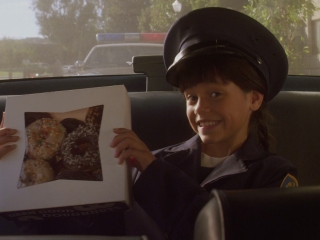 The Little Rascals Save The Day: i have a great idea 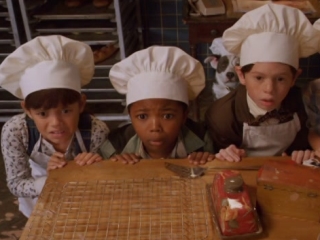 The Little Rascals Save The Day: Take Cover Part 2 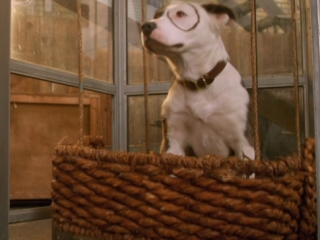 The Little Rascals Save The Day: Treehouse 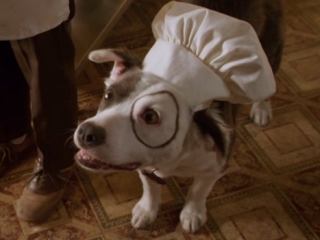 The Little Rascals Save The Day: Take Cover Part 1 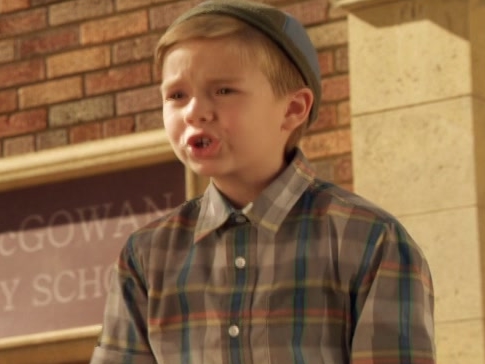 The Little Rascals Save The Day: Summer Vacation