It's the British invasion! Five popular players from the powerhouse PBS serial Downton Abbey will lend their voices to the Disney Channel animated hit Doc McStuffins &mdash; ever so politely, of course.

The current season of Raising Hope will be the sitcom's last, Fox announced Monday. The one-hour series finale event will take place with back-to-back episodes on Friday, April 4 beginning at 9/8c.

Matthew who?On the upcoming fourth season of Downton Abbey, the Crawleys upstairs may be mourning the recent death of their heir, but those downstairs are suffering from an additional loss: O'Brien (Siobhan Finneran). Beyond the absence of the scheming lady's maid, the servants will also have to contend with new-fangled kitchen gadgets, a familiar face returning and ongoing internal strife (we blame Thomas!).

Pull out your dancing shoes, because Downton Abbey will be entering the Jazz Age.[Warning: The following contains major spoilers from the past three seasons of Downton Abbey. If you haven't caught up yet, read at your own risk!]It's been months since fans reeled from that shocking Christmas episode that also rocked the Crawley family, and now they're moving into the 1920s with new babies, suitors and even a musician or two. The story picks up in February 1922, when Downton Abbey is still in deep mourning for the loss of heir Matthew Crawley (Dan Stevens) from an auto accident. 13 reasons we want to grow up to be Downton Abbey's Dowager Countess"Both the audience and the characters have experienced some passage of time," executive producer Gareth Neame said at PBS' Television Critics Association fall preview on Tuesday. 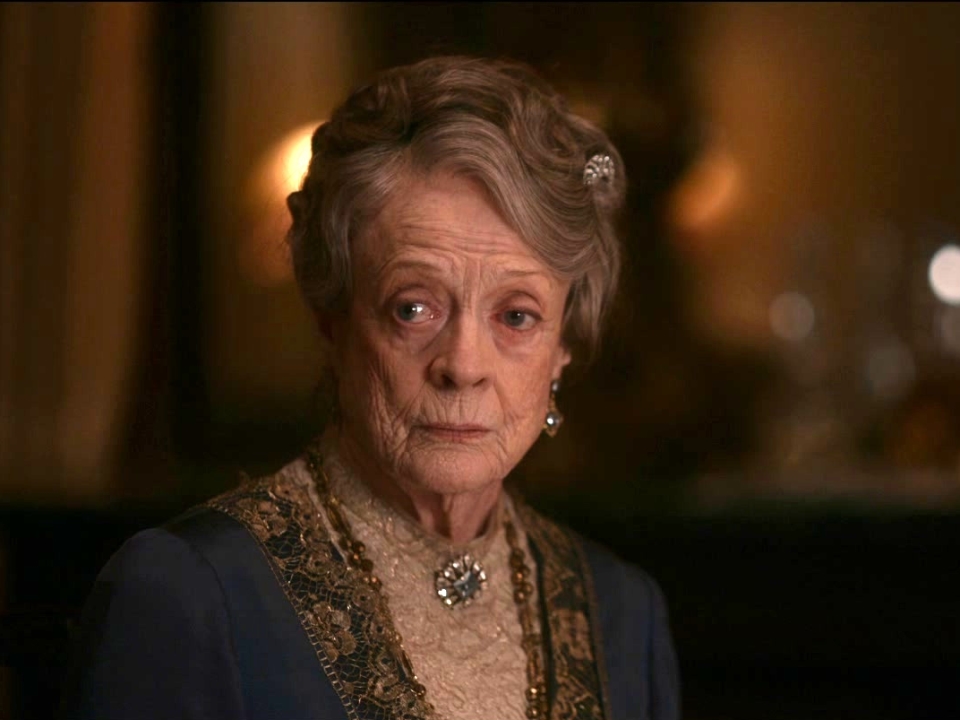 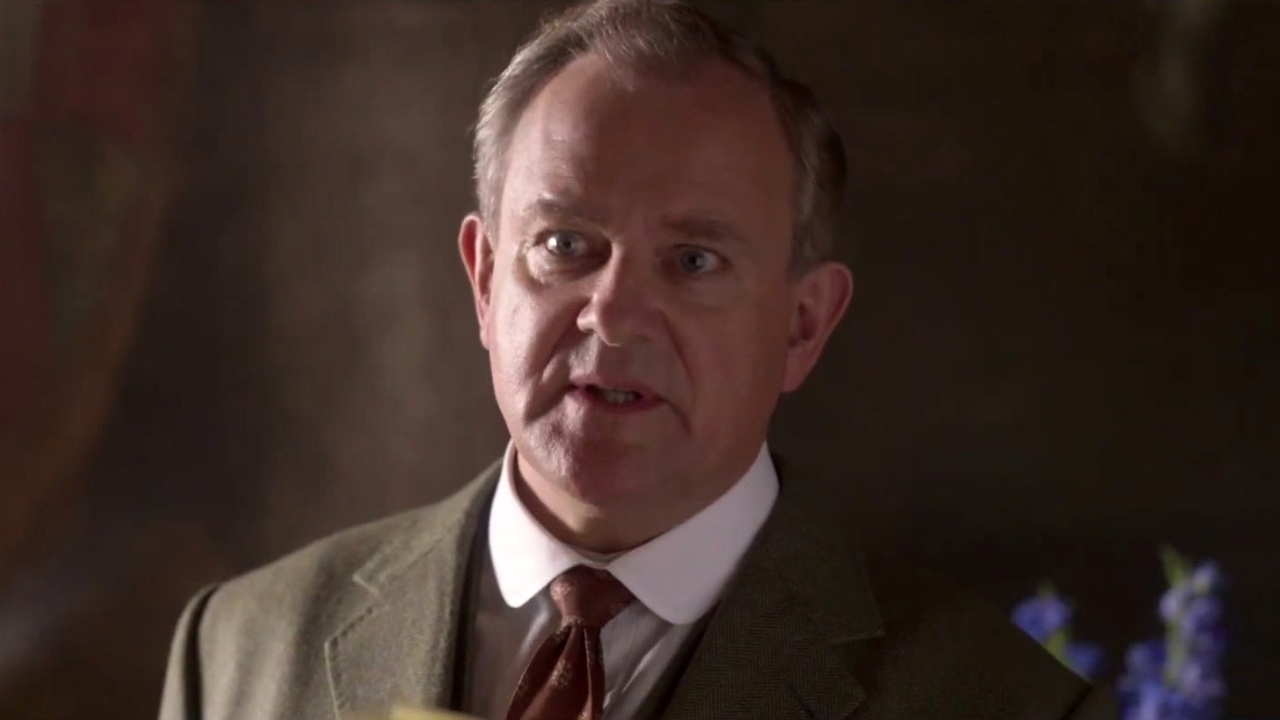 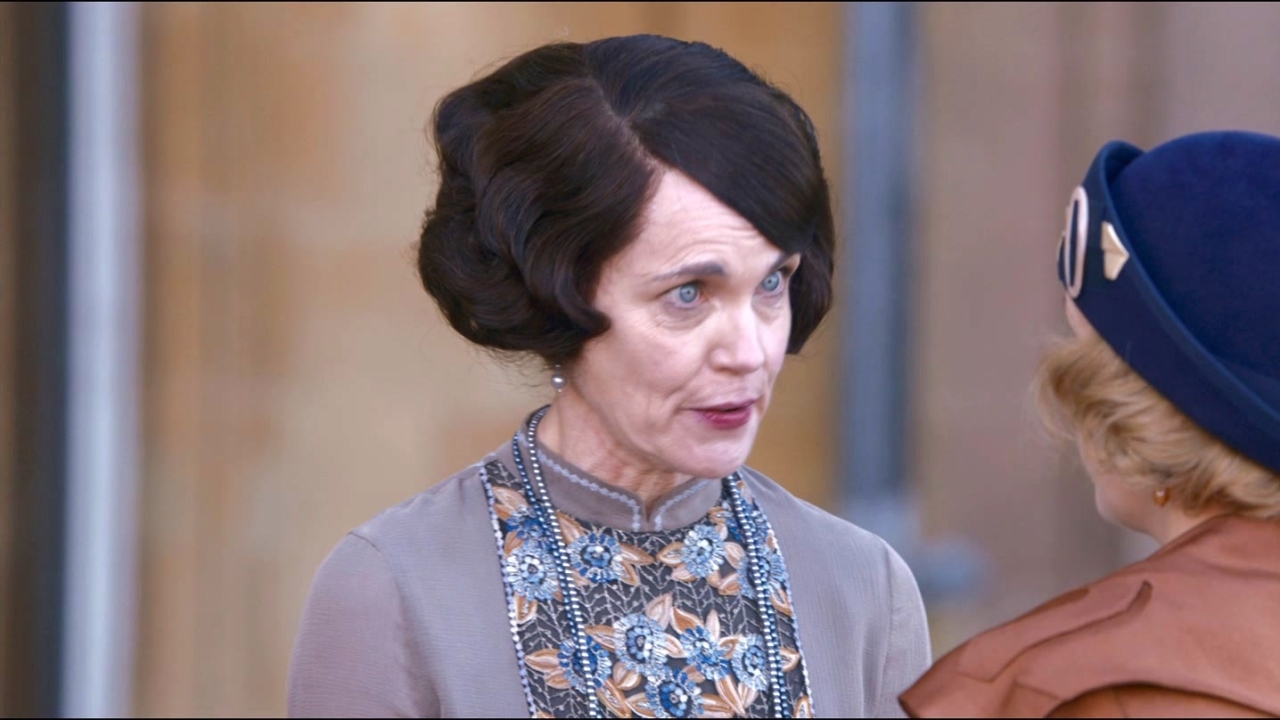 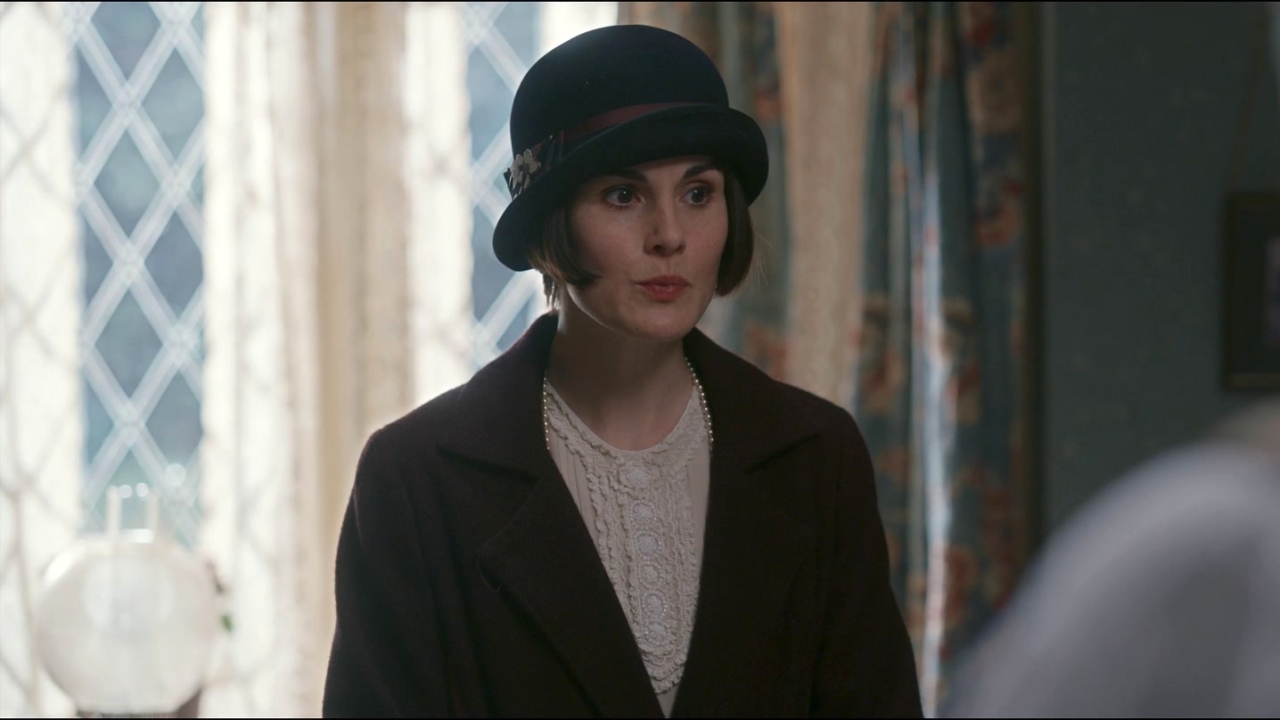 Downton Abbey: Won't You Help Me 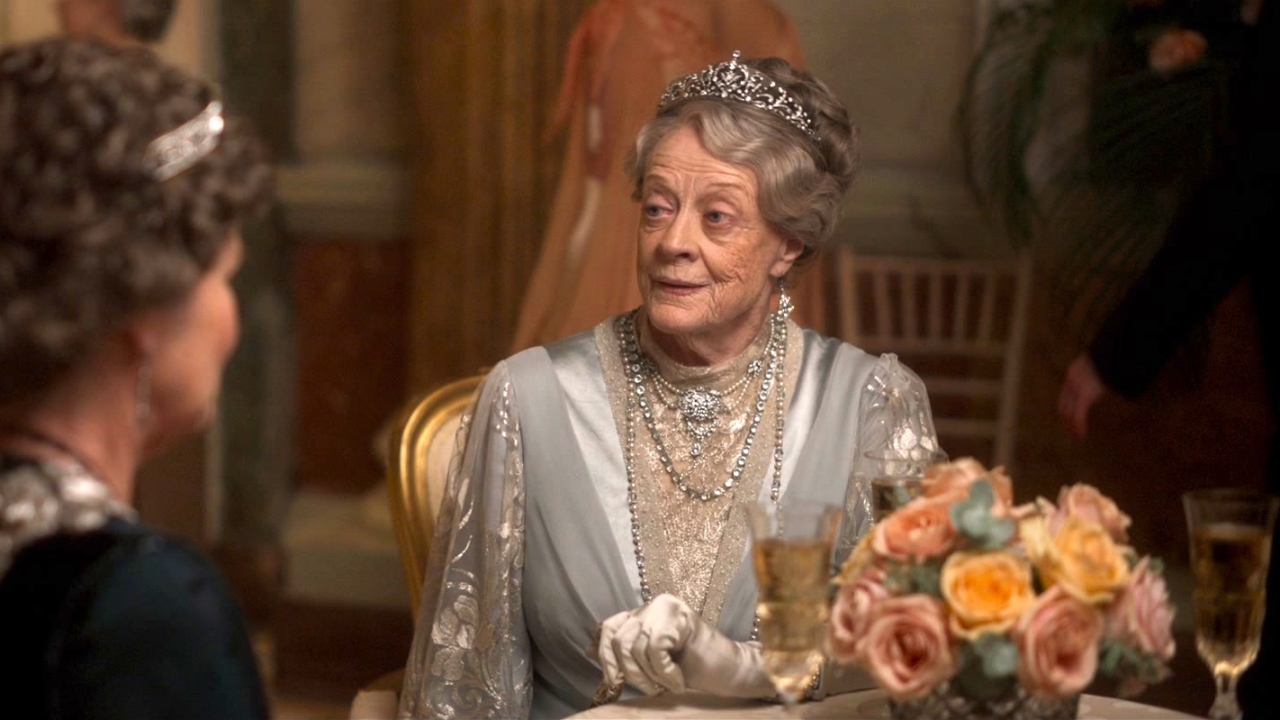 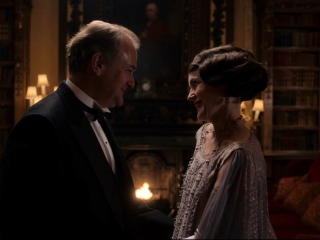 Downton Abbey: Not To An American