Gamer's Guide to Pretty Much Everything

Will this one stick around?

The Force continues to be with Disney Channel and Disney XD series. Next up: Disney XD's martial arts comedy Kickin' It will debut a Star Wars-themed episode on Monday, Aug. 4 at 7/6c. In the episode, Jack (Leo Howard) dreams that he's in a battle with various stormtroopers. Characters dressed like Darth Vader, C-3PO and Obi-Wan Kenobi also make an appearance in the episode.

Disney XD is kicking back into action with the third season premiere of Kickin' It. The martial arts comedy goes for the gold with guest star Gabby Douglas, last summer's Olympic gymnastics all-around champion. Whether Douglas will show up the dojo cast remains to be seen, but series star and real-life martial artist Leo Howard puts his skills to the test in the 007-themed episode, titled "Spyfall."

Booboo Stewart Hits the Dojo on Disney XD's Kickin' It

The actors on the Disney XD's Kickin' It comedy play martial arts students, but the Bobby Wasabi Academy is welcoming a real-life expert into the dojo. Teen martial artist Booboo Stewart is most recognizable as Seth Clearwater in the Twilight movie franchise, but with a martial arts Hall of Fame pass under his black belt, Stewart is kickin' on over to Monday's episode (airing at 9/8c) where he stars as Carson, one of Rudy's former superstar students. 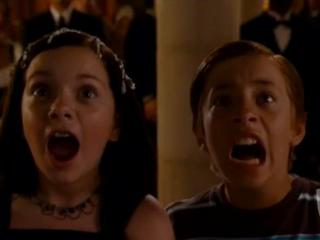 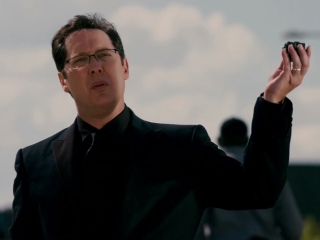 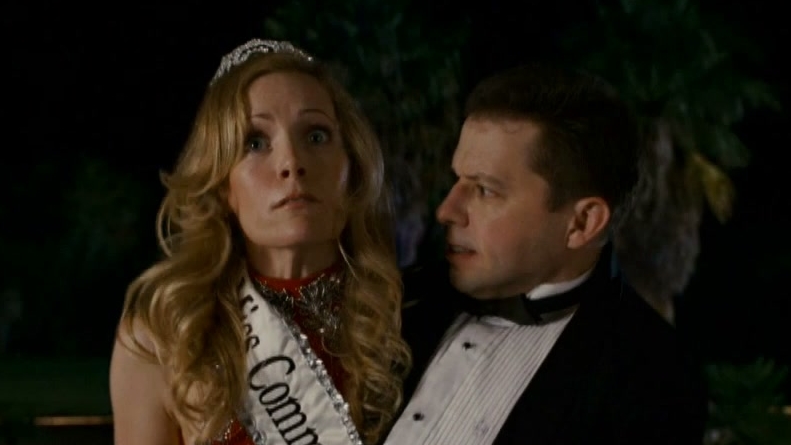 Shorts: I Wish We Were Closer 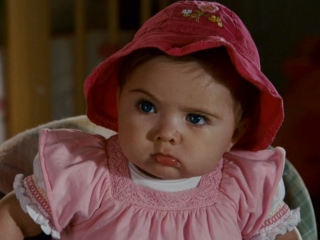 Shorts: It's Dangerous In The Wrong Hands 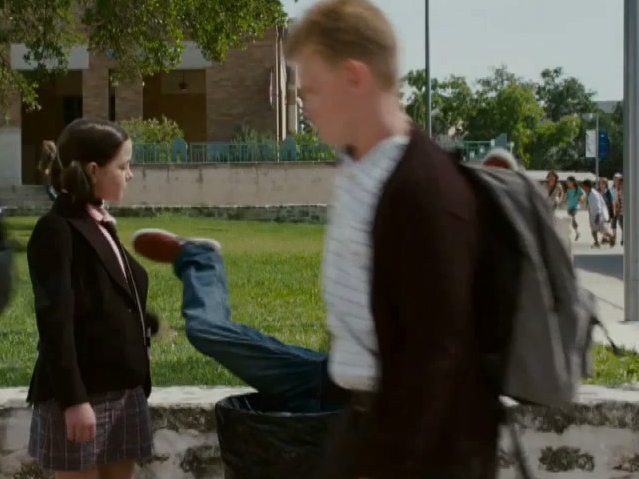 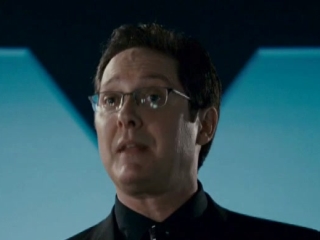 Shorts: Then You Better Not Lose