Grease: You're the One That I Want

The Biz: Inside the New HBO Documentary Six By Sondheim

How fortunate for Stephen Sondheim fans that the Broadway musical maestro came of age in the television era. The new HBO documentary Six By Sondheim, premiering Monday at 9/8c, digs deep into TV talk and news program archives to provide a fast moving yet intimate portrait of America's greatest living composer and lyricist. The film also includes several new music-video style interpretations of Sondheim compositions. One includes a cameo by the legend himself in a performance of Opening Doors with Jeremy Jordan, America Ferrera, Laura Osnes and Darren Criss. Sondheim collaborator James Lapine, who directed and co-executive produced Six By Sondheim, offered a glimpse into the filmmaking process. 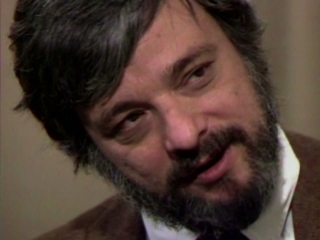 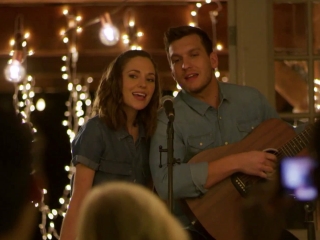 In The Key Of Love: Music Video Scene 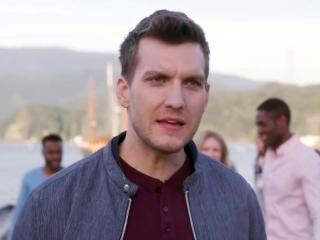 In The Key Of Love 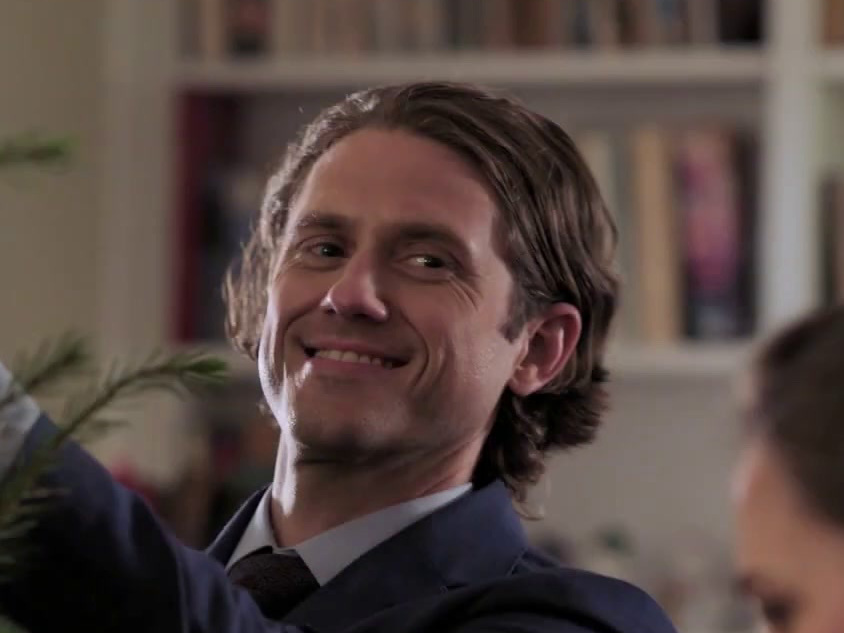 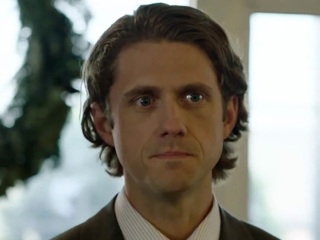 One Royal Holiday: On Location (Featurette) 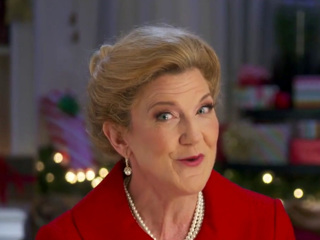 One Royal Holiday: We Wish You A Merry Christmas (Spot)