It's been over 30 years since Kin Shriner and Robin Mattson first teamed for crime and romance on General Hospital and now they've been reunited on the ABC soap in the most unexpected way: It's been revealed that their characters &mdash; district attorney Scott Baldwin and nutcase villain Heather Webber &mdash; are the parents of serial killer Franco (Roger Howarth)! TV Guide Magazine took the longtime pals to lunch at one of their favorite Beverly Hills restaurants, La Scala, once the hangout of Frank Sinatra and his Rat Pack, just as Heather's current reign of terror has come to an end. Will she be back? Can the Heather-Scott spark be reignited? And then there's the question we're dying to ask: Did Shriner and Mattson ever get it on in real life?

General Hospital's Kin Shriner Is Back. Will Scotty Be the New D.A.?

When we last saw General Hospital's Scotty Baldwin &mdash; the fan fave rascal played by Kin Shriner &mdash; he was abruptly ending his marriage to Laura (Genie Francis) because he suspected she was still hung up on her ex-hubby Luke (Anthony Geary). But Scotty didn't flee Port Chuck to lick his wounds. Instead he vowed to stay in town and reclaim his old gig as D.A. Now the election campaign is about to kick off &mdash; but who the hell would vote for a guy whose rap sheet includes robbery, blackmail, kidnapping, assault and illegal burial? Well, for one, Shriner would!&nbsp;

Drinking! Deceit! Debauchery! And some of it even happened on screen. General Hospital was one wild and crazy place in the late '70s and early '80s under the command of the brilliant yet oh-so-lethal exec producer Gloria Monty. In honor of the ABC soap's 50th anniversary, TV Guide Magazine gathered three survivors of the era &mdash; good friends Tony Geary (Luke), Jane Elliot (Tracy) and Kin Shriner (Scotty) &mdash; for a raucous lunch near the GH studio. Shriner shows up at the restaurant in a bright cherry-red shirt, the exact same color as Geary's pants. "How weird is that?" says Shriner. "If we put your pants with my shirt it would look kind of clownish." Says Geary with a laugh: "I hate to tell ya, but we're both halfway there now." Elliot, for reasons to be revealed later, is wearing a large smock. Geary orders pasta. Shriner and Elliot get the fish tacos, with Elliot noting, "Kin, who has way too much time on his hands, called me yesterday to discuss in detail the fish tacos he was going to have here today." Soon enough the memories are flying. Who quit the show in a tiff over $50? Who got arrested on the way to work? Who had a steady stream of sexmates coming in and out of the dressing room? It's all here and lots more, so get ready for the full Monty!

Rick Springfield is checking back into General Hospital, and this time he's bringing someone very special with him &mdash; his son! The "Jessie's Girl" singer, who played Dr. Noah Drake from 1981 to 1983 and 2005 to 2008, will appear in multiple episodes of the ABC daytime soap this April and will be joined by...

It's hard to tell who's more excited about Kin Shriner's February 19 return to General Hospital &mdash; him or us! The most beloved third wheel in suds history, Shriner's Scotty Baldwin was married to Laura (Genie Francis) back when she famously fell in love with Luke (Anthony Geary). Will the poor guy finally get revenge? According to an ABC rep, "Scott Baldwin returns to Port Charles as most of the town is gathered at the Haunted Star for a Valentine's Day party and the first person he sees is Luke.&nbsp;Things will escalate very quickly between the two of them." TV Guide Magazine spoke with Shriner &mdash; a veteran of 12 serials &mdash; about the best job he ever had... 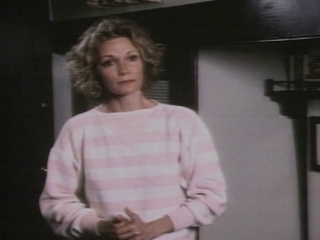 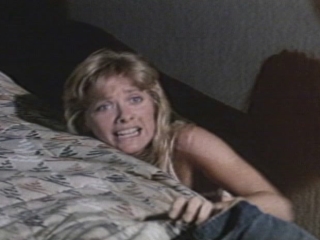 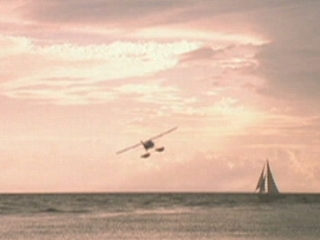 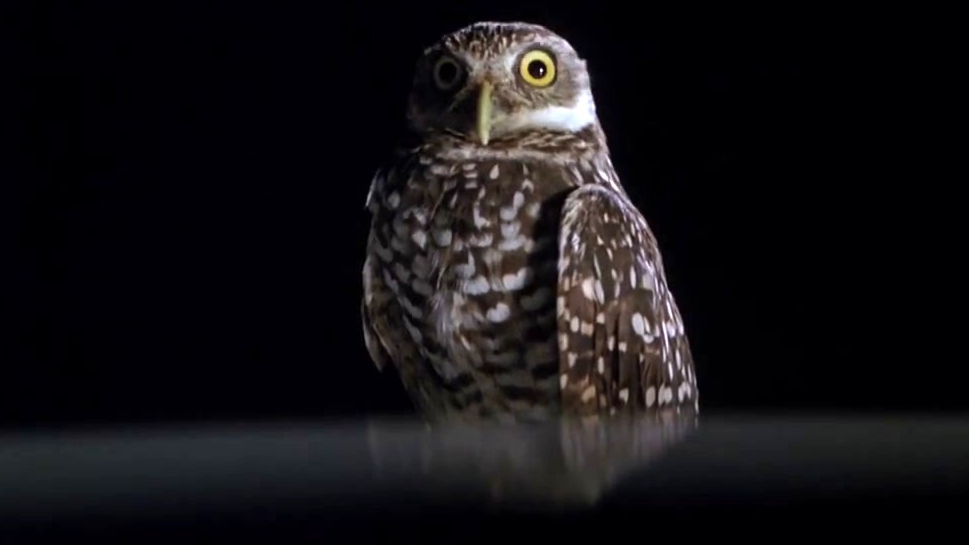 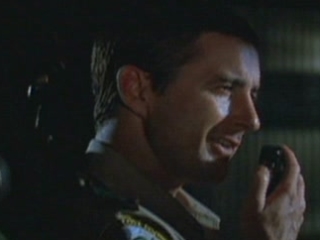 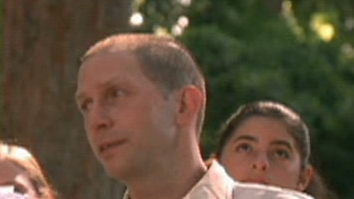