Everyone best "Bow Down" to Queen Bey or else suffer the wrath of the Bey Hive. This is something Keyshia Cole learned firsthand after she criticized Beyonce's new single on Twitter.

Janice Dickinson, Jeremy London and Jason Wahler are among the celebrity patients who will participate in the upcoming Season 4 of Celebrity Rehab with Doctor Drew, VH1 announced Sunday. Jeremy London says kidnapping was real The reality series, which follows celebrity patients as they go through detoxification and treatment at the Pasadena Recovery Center, will also include ...

Keyshia Cole has a lot to celebrate in the new year. The 28-year-old singer is engaged to Cleveland Cavaliers player Daniel "Boobie" Gibson and the pair are expecting their first child, US reports. The engagement was...

Get ready for one of the most star-powered charitable single since "We Are the World." Fifteen of the hottest female artists, including Mariah Carey, Rihanna, Beyonce and Miley Cyrus, are joining voices to record the song "Just Stand Up" to benefit the Stand Up for Cancer Fundraising Campaign.According to Variety, the tune, produced by Kenneth Edmonds and Antonio Reid (better know as Babyface and L.A. Reid), also features singing powerhouses Ashanti, Natasha Bedingfield, Mary J. Blige, Ciara, Keyshia Cole, Sheryl Crow, Melissa Etheridge, Fergie, Leona Lewis, Rihanna, LeAnn Rimes and Carrie Underwood. "Just Stand Up" will be available on iTunes starting on September 2, and all the ladies will share a stage during a live performance at Stand Up to Cancer telethon set to air simultaneously on ABC, CBS and NBC and September 5. &#151; Gina DiNunno 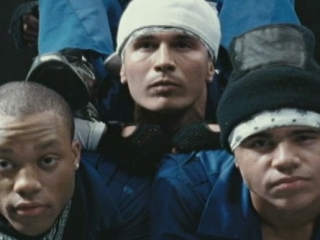 How She Move: Jsj Transform 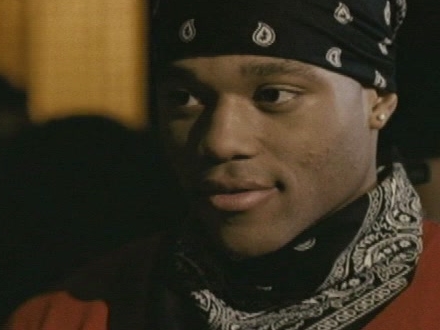 How She Move: You Lost Or Something? 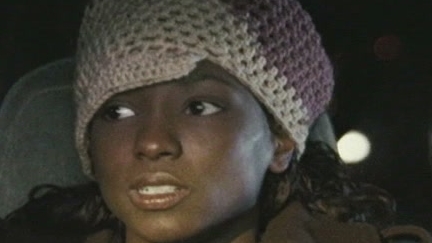 How She Move: You Got A Serious Step 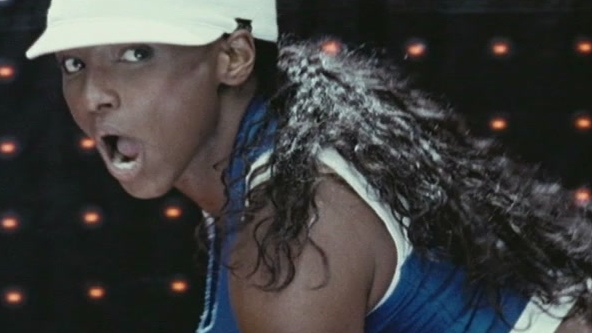 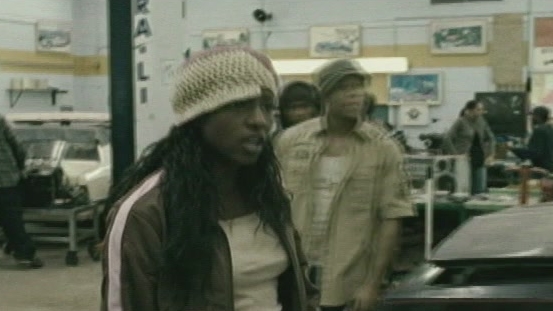 How She Move: You Think Your Step Is Better Than Mine? 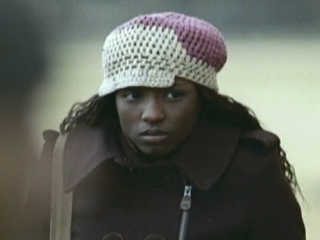