The CBS-Sony soap The Young and the Restless owed Josh Griffith a huge debt of gratitude when he did double duty as exec producer and head writer during the 2007-2008 Writers Guild strike. Not only did the three-time Emmy winning Griffith keep Y&amp;R afloat during that treacherous time, he improved the show drastically. But no good deed goes unpunished in Soapland! When the strike was over, Griffith was pushed out. Now he's back as head writer, working with new exec producer Jill Farren Phelps to get this once-mighty serial back in shape after the devastating reign of Maria Bell. 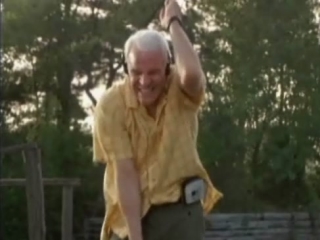 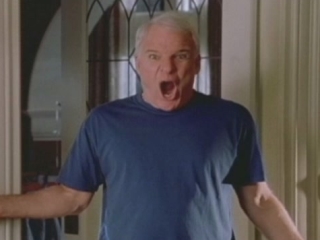 Cheaper By The Dozen 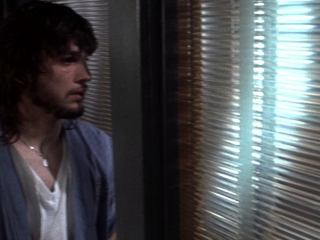 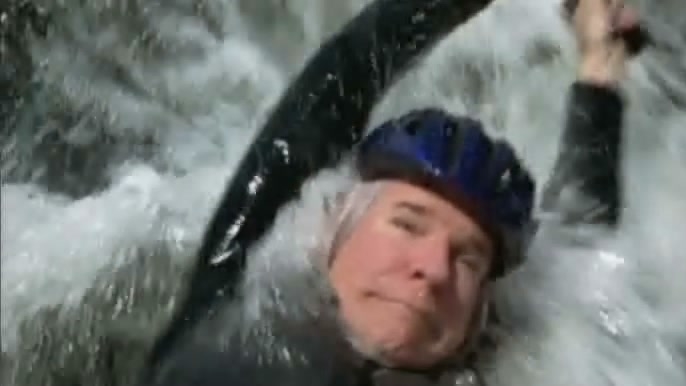 Cheaper By The Dozen 2 Scene: Waterskiing 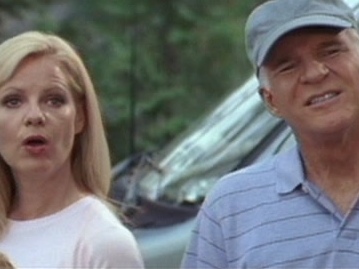 Cheaper By The Dozen 2 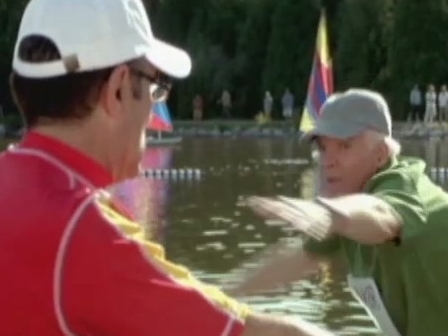