Can American Idol's Revamp Save It? 5 Reasons Why We're Optimistic About Season 13

All signs are pointing to American Idol Season 13 being a lucky one.

The piece-by-piece dismantling of American Idol goes on, according to a Tuesday report.

American Idol addressed the controversy surrounding now-former finalist Jermaine Jones one day after news broke that he had been booted for concealing past criminal charges. Host Ryan Seacrest discussed the incident briefly at the beginning of Wednesday's show, saying producers received information from law enforcement officials "that left us with no choice but to...

Nine years ago, a brutally honest record exec named Simon Cowell was so vicious as a judge on a new musical talent show that a few performers he rudely rejected came after him with baseball bats. Fellow judge Paula Abdul was so put out by his rough treatment of young singers that at one point during the first season, she stormed off the set threatening to quit. The third judge, Randy Jackson, once could be seen standing up angrily behind the judges' table, looking like he was going to clobber Cowell.Despite that rocky beginning, or perhaps because ...

Idol Execs Give Back... Emmys Gig; Plus, Tour Details!

Apparently having exhausted themselves exhuming Elvis, American Idol bosses Nigel Lythgoe and Ken Warwick have elected not to helm this year's Primetime Emmys. The ceremony's 59th edition will now be exec-produced by Ken Ehrlich, who has 27 Grammycasts and three Emmy shows (including last year's) under his belt. "After we wrapped the enormous effort of 'Idol Gives Back,' we looked at our upcoming slate of projects, including the American Idol finale and the additional shows we will be involved in this summer, and realized that we could not devote the creative energy and time necessary to make the Emmys outstanding for the Academy and Fox," Lythgoe and Warwick said in a statement. In other Idol news, the summer-tour schedule has been released, and the fun starts July 6 in Florida and concludes Sept. 22 in New Hampshah. Details at AmericanIdol.com. 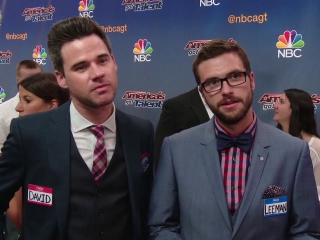 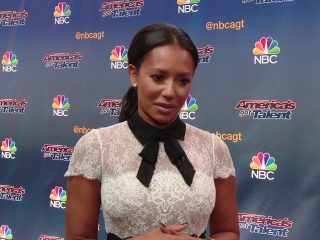 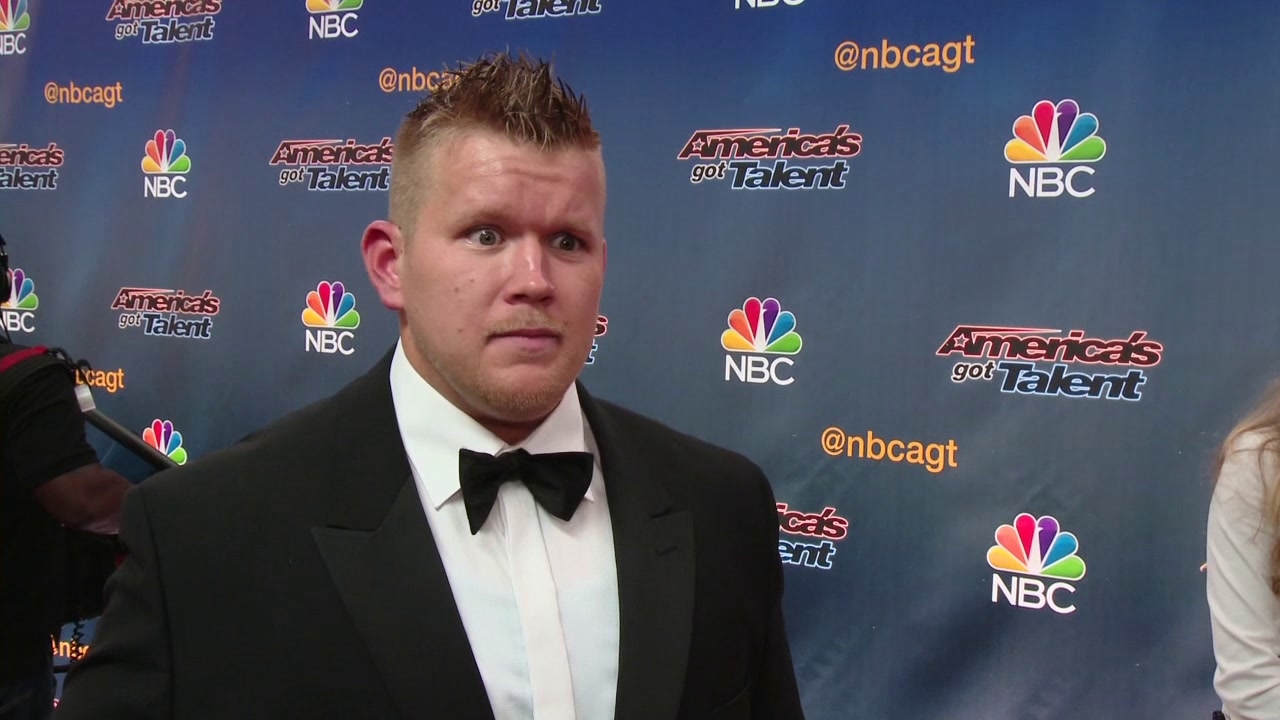 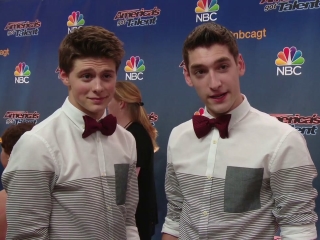 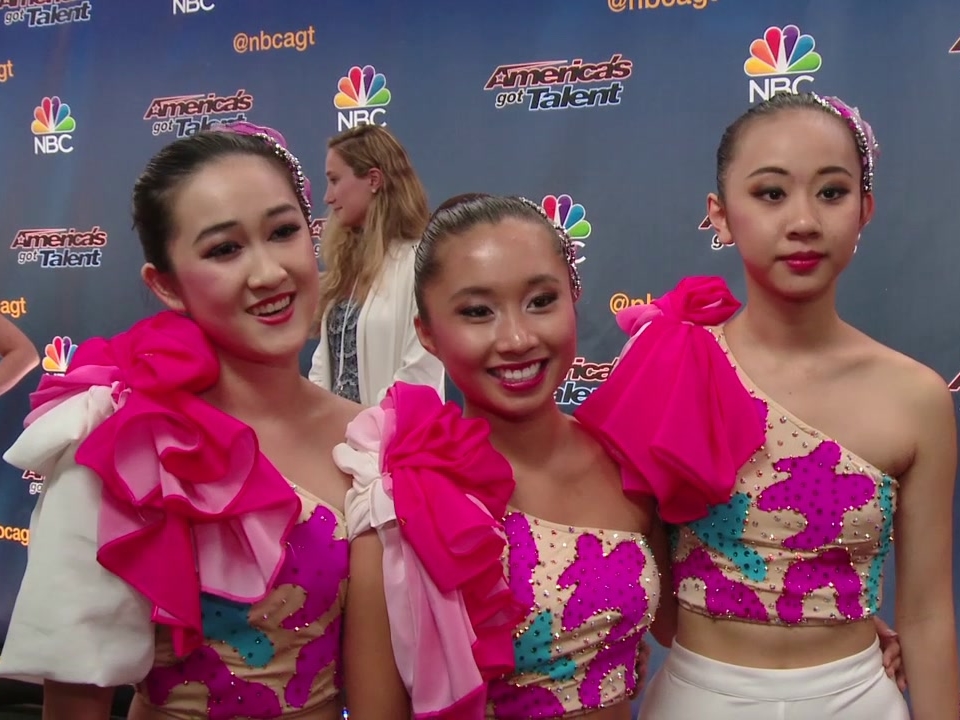 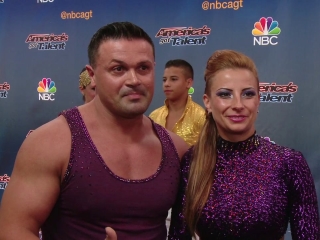 America's Got Talent: Valo And Bobby