What if the fat guy who nude-wrestled Borat and Bernie Mac had a sitcom together? What's that? They do?Yup. In Starting Under, Mac will play a man who moves in with his son and then starts working for him at a marketing firm, according to the Hollywood Reporter. Ken Davitian (of aforementioned Borat "fame") will play Ken, who is described as "gregarious," "stout" and possibly Polish. I just hope he plays the marketing firm's CEO and not one of those clich&#233;d ethnic characters (building super, butcher, deli owner, cabdriver) of which sitcoms are so fond.Look for Under to debut on Fox in the fall. &#151; Mickey O'ConnorSee clips of Bernie Mac's TV appearances in our Online Video Guide.

Guest List: Minds Touched by an Angel, and More 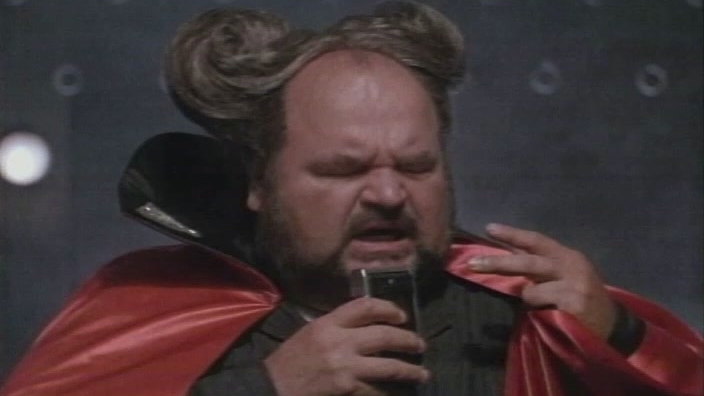 Silence Of The Hams 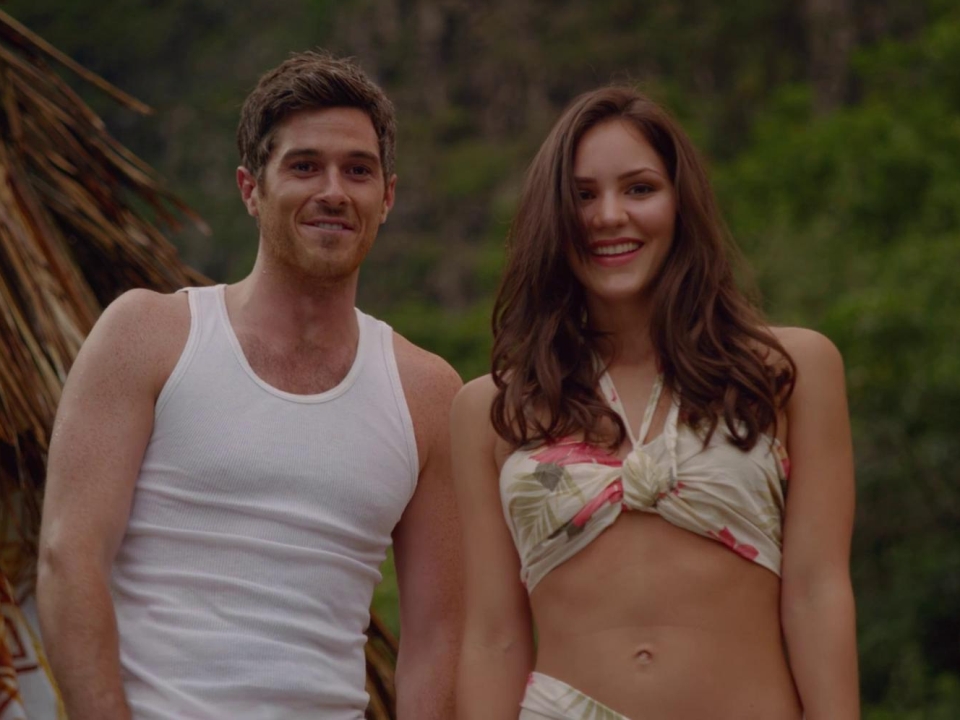 You May Not Kiss The Bride 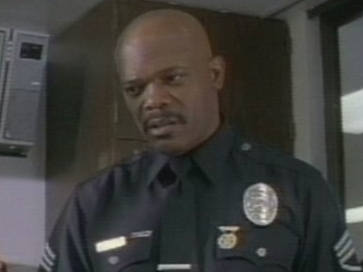 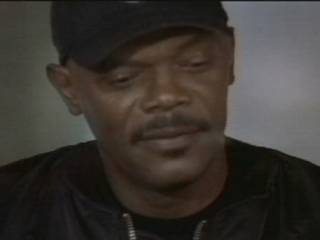 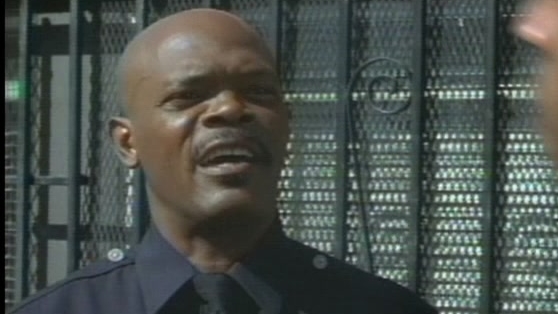