Who's Playing Booth and Brennan in the Bones Movie?

Move over, Emily Deschanel and David Boreanaz. An all-new Brennan and Booth are in town. Ashley Jones and Jordan Belfi have been cast as the big-screen versions of Bones' crime-solving duo, TVLine reports.

How's this for meta? Kathy Reichs created the character of Temperance Brennan based on her own life as a forensic anthropologist who writes mystery novels based on her work experiences. Reichs' books have been turned into Fox's popular Bones, and now she is going to be appearing on an upcoming episode of the drama playing... a forensic anthropologist. Phew. With all of that cleared up, TVGuide.com chatted with the best-selling novelist about her upcoming guest stint and whether she has any "bones" to pick with TV procedurals.&nbsp; TVGuide.com: You just filmed a guest appearance on Bones, set to air in December. Are you alive or dead on the show? Kathy Reichs: Oh, I'm alive. TVGuide.com: I hope they gave you some lines. Reichs: They did — I even got three! TVGuide.com: Were you nervous? 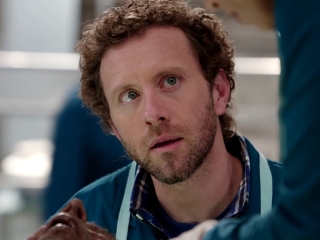 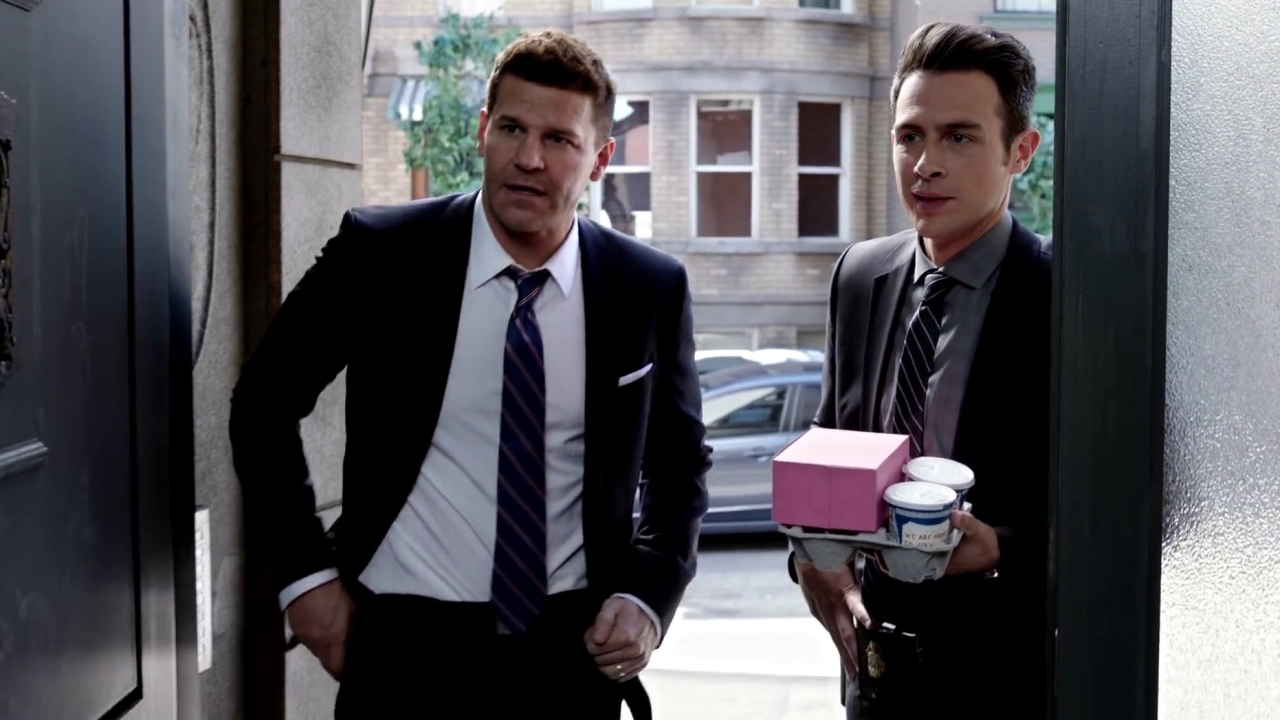 Bones: Not At Liberty 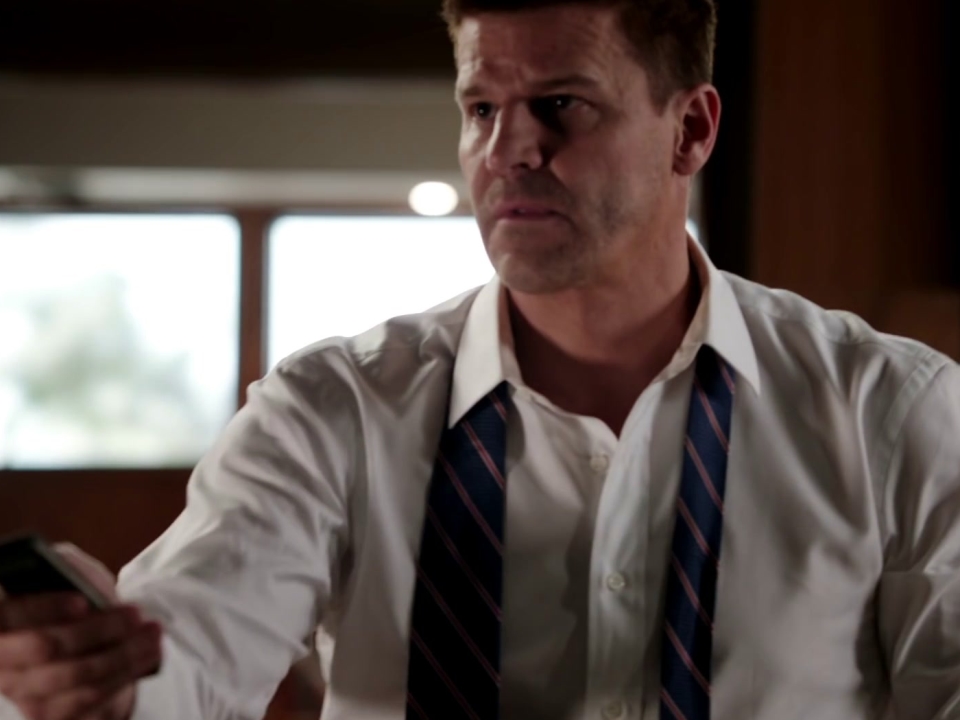 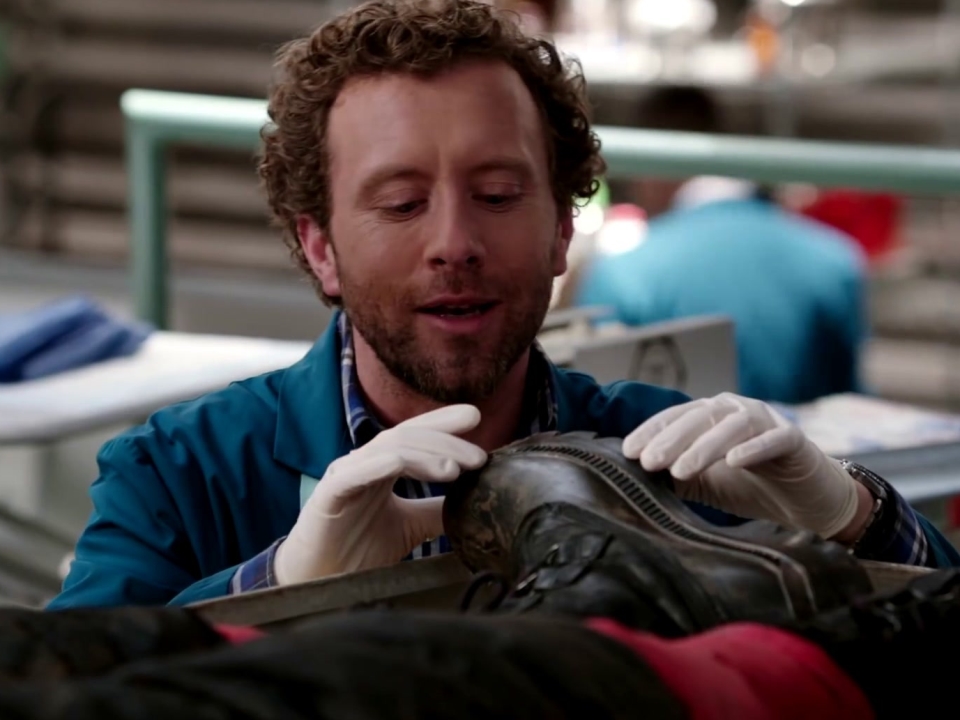 Bones: The Stiff In The Cliff 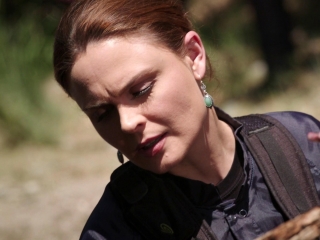 Bones: The Dude In The Dam 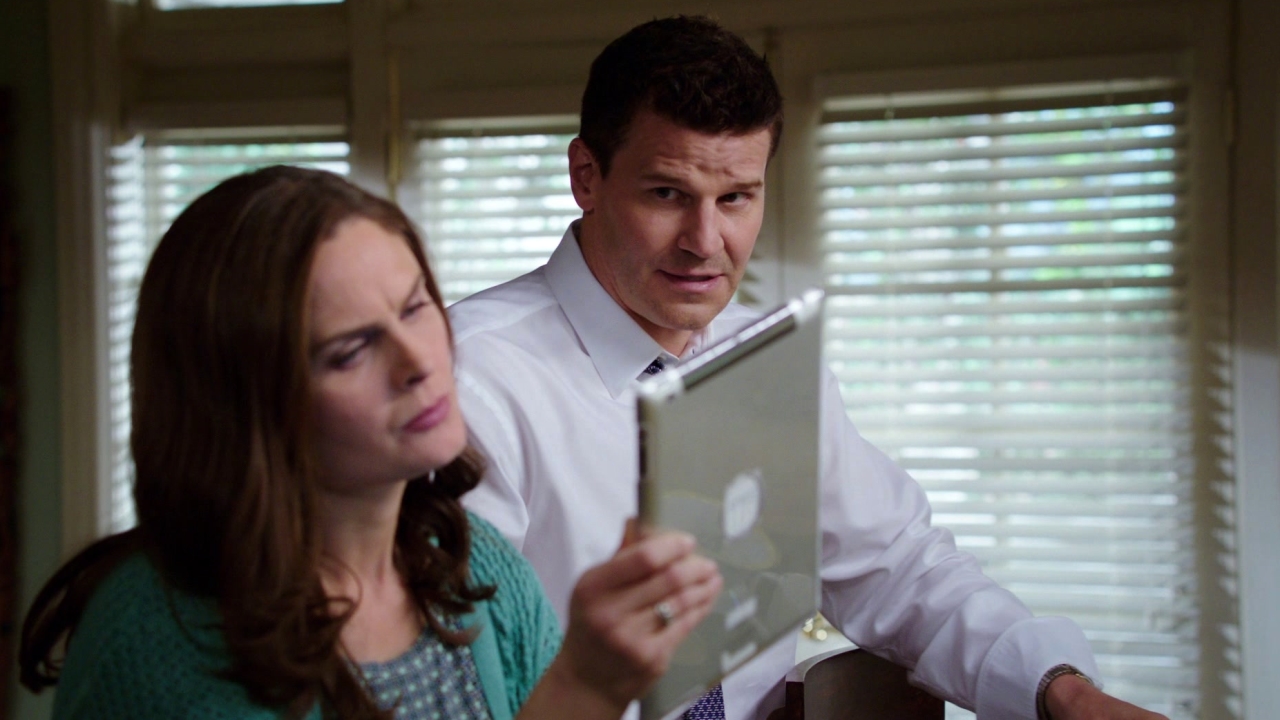 Bones: It's A Slam