Nominations for the 38th annual Daytime Emmy Awards won't be announced until May 11 but we can tell you right now which soaps are most likely to land in the Outstanding Daytime Drama competition. Here's a look at what each of the seven serials submitted for the top prize and how they stack up. All My Children (episode 10,505; airdate November 23, 2010)A strong, crackling hour during which Dr. David Hayward &mdash; not dead after all &mdash; walks into the courtroom during his murder trial and shocks the snot out of everyone in Pine Valley. Oddly, there are no out-of-the-park performances here but the noir-ish flashbacks detailing how the dastardly doc (played by fan fave Vincent Irizarry) faked his demise and tried to frame his rival Ryan are exceptionally well crafted and quite riveting. The stuff of grand memories? Not really. But this is good, solid work and in some years (like this one) that's more than enough to put a show in the race.

Best Soap: The Bold and the Beautiful How can one show be both gloriously uplifting and dirty as hell? That's the marvel of B&amp;B! After back-to-back Emmy wins as best soap, this CBS serial should make it three in a row thanks to its daring lung-cancer plot involving big mama Stephanie Forrester (Susan Flannery) who nearly chose death over life. Episodes with Stephanie visiting the homeless on L.A.'s Skid Row, and giving them a chance to tell their life stories, made for important and transcendent TV. 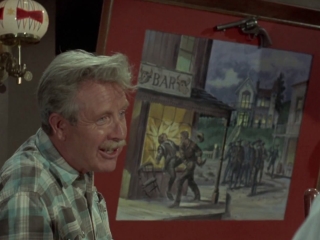 Ride Beyond Vengeance: Bark Of The Tiger's Gun 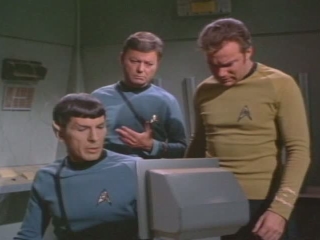