British actress&nbsp;Kate O'Mara, best known for her roles on&nbsp;Dynasty&nbsp;and Doctor Who, has died, according to&nbsp;The Associated Press. She was 74. O'Mara died in a nursing home in England after fighting a short illness, her agent told the AP. 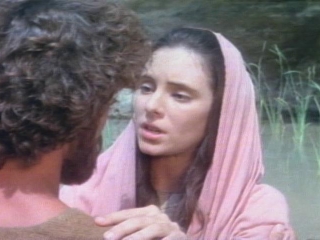 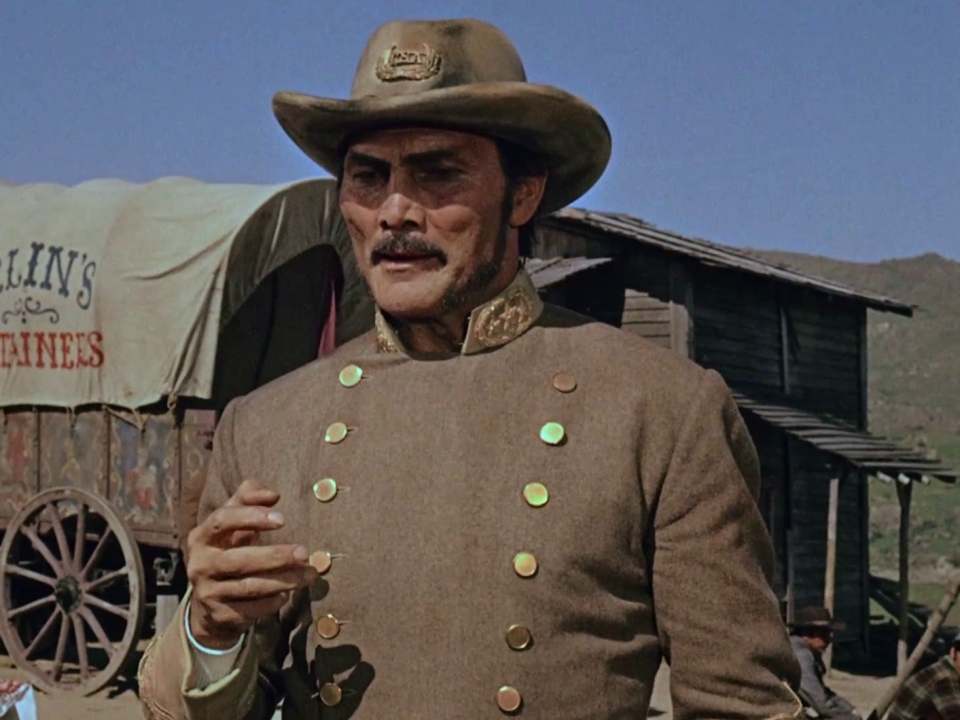 The Desperados: Someone Special