David Anders Plays with Children of the Corn

Stephen King's Children of the Corn is coming to life &#151; again.According to The Hollywood Reporter, Sci Fi Channel has added cast members to a TV-movie remake of the 1984 chiller, including David Anders (Heroes) and Kandyse McClure (Battlestar Galactica) as a couple trying to work out their issues by taking a second honeymoon. Alas, their road trip lands them in a seemingly deserted town which hides a very dark secret within in its rows of corn. Also joining the cast are Preston Bailey (Dexter) as boy preacher Isaac and Daniel Newman (Surface) as his rebellious partner-in-crime, Malachai. This remake, which is filming in and around Davenport, Iowa, is set to air in 2009. Do you think it will be as grim and creepy as its predecessor? &#151; Gina DiNunno 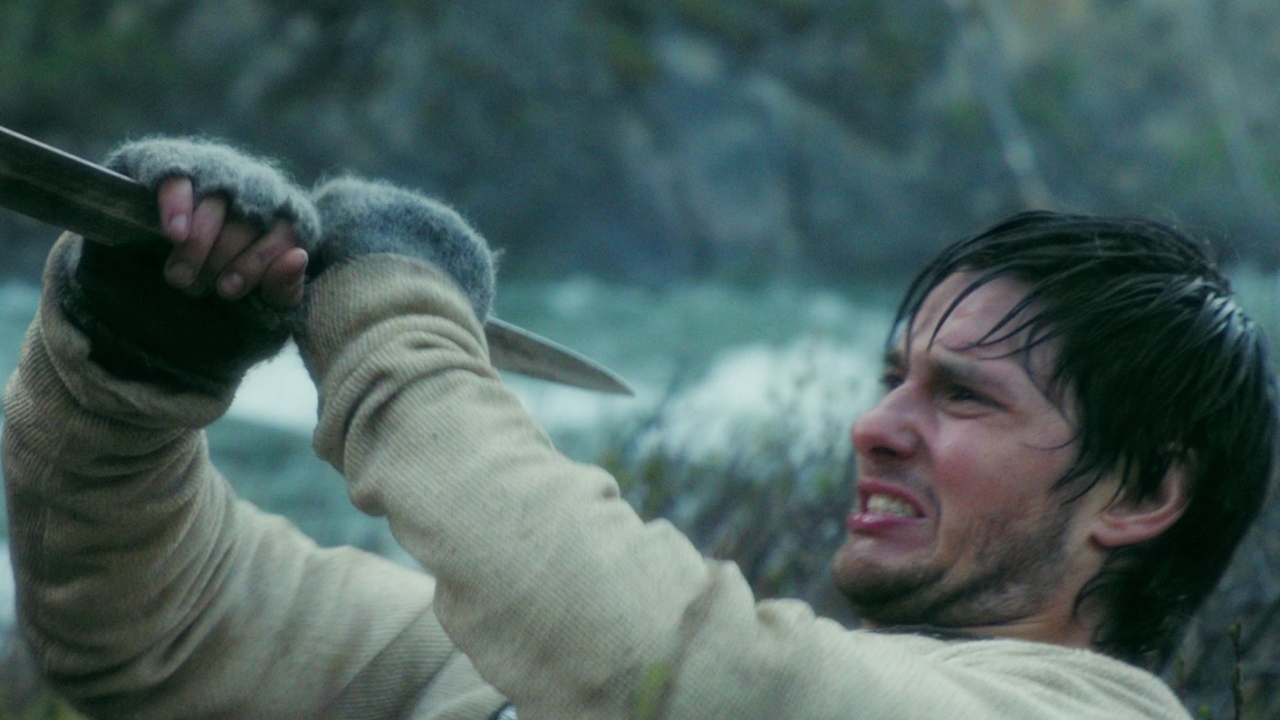 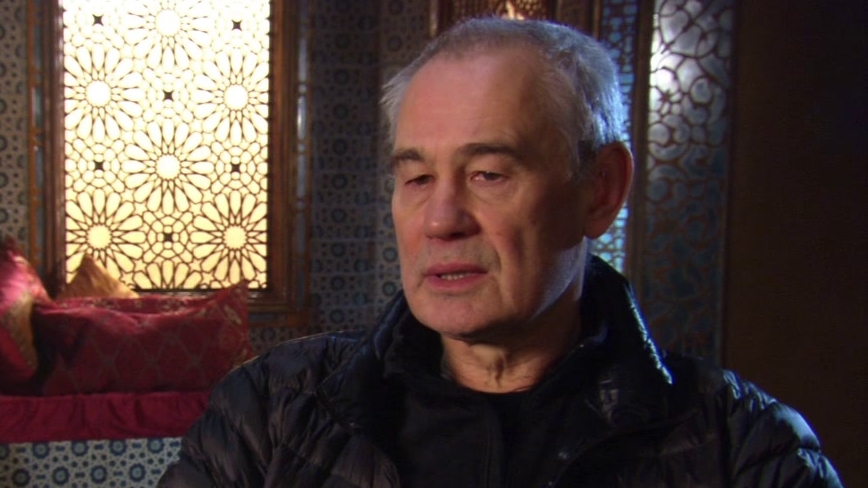 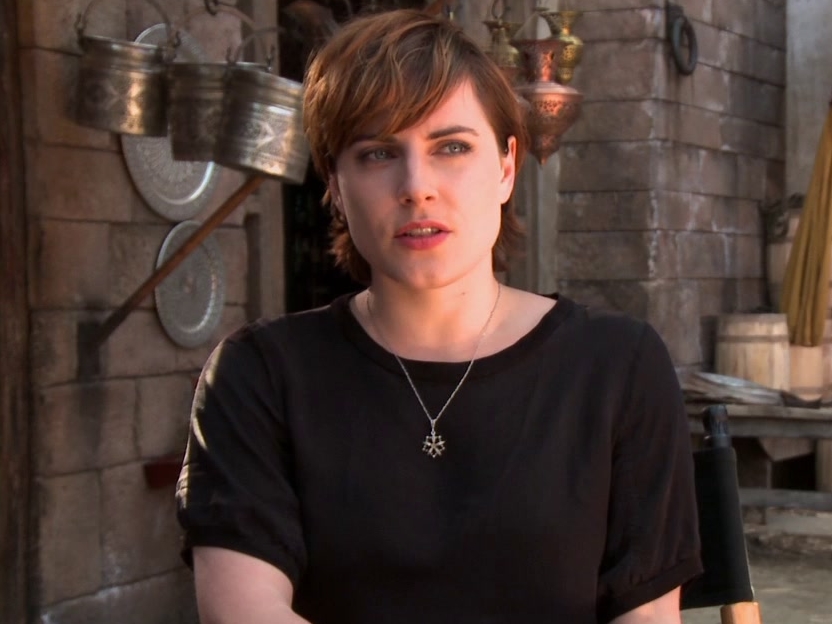 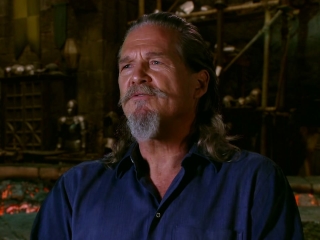 Seventh Son: A Look Inside: The Next Falcon Knight (Featurette) 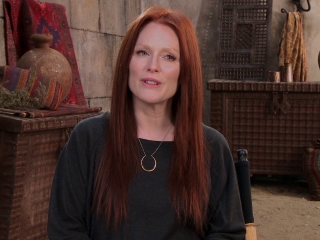