The ladies of&nbsp;Pretty Little Liars&nbsp;have been on one wild ride throughout the show's four and a half seasons. What began with a simple anonymous text message from the omniscient "A" has turned into a complicated mystery with the foursome at the center -- (Lucy Hale), Spencer (Troian Bellisario), Hanna (Ashley Benson), Emily (Shay Mitchell) &mdash; never knowing who to trust. The series has seen several people don the hoodie and assume the identity of A, even more characters die, secrets surface, relationships get destroyed and even one person, the thought-to-be-dead Alison (Sasha Pieterse), return. As the show, now in its fifth season, hits the milestone 100th episode, TVGuide.com chatted with the cast and creative team to find out their favorite episodes, most wacky plotlines, saddest character deaths, which story received the most backlash and more!

The&nbsp;Pretty Little Liars&nbsp;are stepping back into time, flashing back to what happened that fateful night that forever changed their lives. On Tuesday's Season 4 finale&nbsp;(8/7c, ABC Family), Spencer (Troian Bellisario), Aria (Lucy Hale), Emily (Shay Mitchell) and Hanna (Ashley Benson) will finally hear first-hand from Alison (Sasha Pieterse) what went down after she disappeared during their sleepover. More importantly, the episode will give more clues as to who Alison's deathly afraid of and whether or not the newly suspected Ms. DiLaurentis (Anne Marie Deluise) is the one who's been torturing the girls this whole time.&nbsp;Plus, fans will finally find out who is buried in the grave that had supposedly been for Alison. Ahead of Tuesday's revelations,&nbsp;the cast and producers were on hand at&nbsp;Sunday's Paley Festival panel,&nbsp;moderated by&nbsp;TV Guide&nbsp;Magazine's Damian Holbrook,&nbsp;to tease&nbsp;the finale and what's to come in Season 5. Read on for scoop:

The majority of Pretty Little Liars' noir episode may have been in a dream-like state, but it still led Spencer to a major hint ...

Pretty Little Liars&nbsp;is getting dark &mdash; well, darker than usual &mdash; for a special black-and-white, noir-inspired episode. After the stunning revelation that Ezra Fitz (Ian Harding) is the man in Alison's journal, a pill-popping Spencer (Troian Bellisario) spirals into a dream-like state where she, her friends and her enemies are transported to a 1940s crime-solving flick. From the hair, makeup, wardrobe and vernacular to the personality and even social issues, the episode's writer and director&nbsp;Joseph Dougherty&nbsp;was tasked with making the episode accurate, interesting, beautiful and most importantly for the fans, plot-advancing. 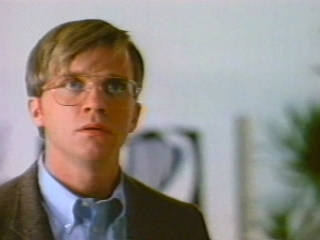 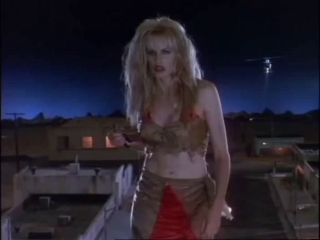