The Biz: Jon Lovett Returns To The Beltway In 1600 Penn

Just when Jon Lovett thought he was out of politics, they pulled him back in. The 30-year-old former stand-up comic toiled over speeches for President Obama for three years &shy;before he quit in September 2011 to pursue comedy writing in Hollywood. "The one thing I didn't want to do was a show about the White House," he says. "I was too close to it." But on January 9, Lovett...

1600 Penn is about the First Family, but it's definitely not about politics. "It takes a little bit of time, but we do quickly [get] to a show that concentrates more on the family dynamics where the White house is just a back drop," executive producer Mike Royce told reporters at the Television Critics Association winter previews. "That's a product of how we have to launch the stories that occur, but as we go along we're able to turn things more inward which I think is a more interesting place to be." 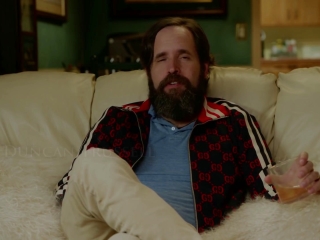 Drunk History: The Study That Involved Dolphin Sex and LSD 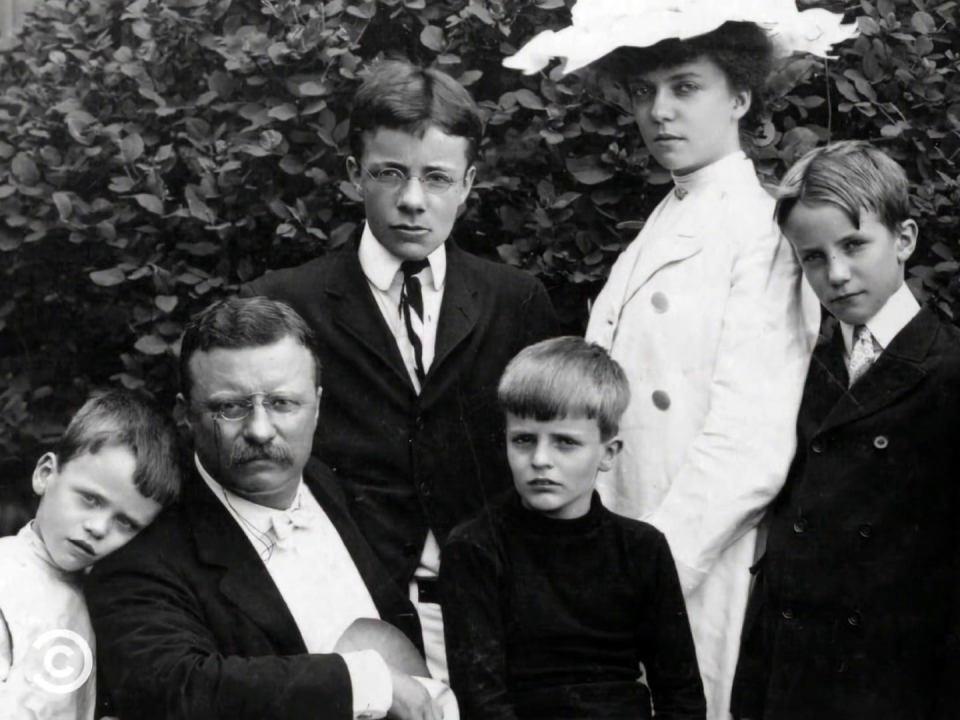 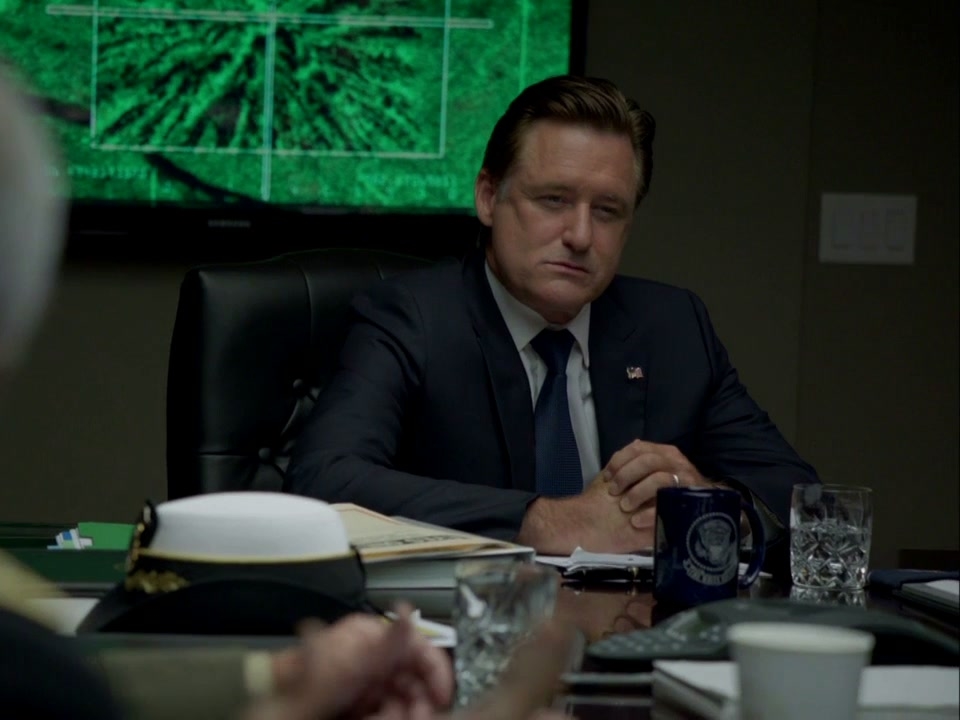 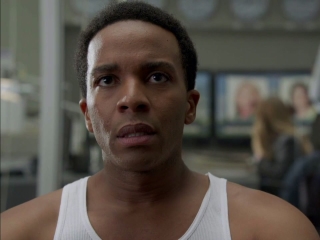 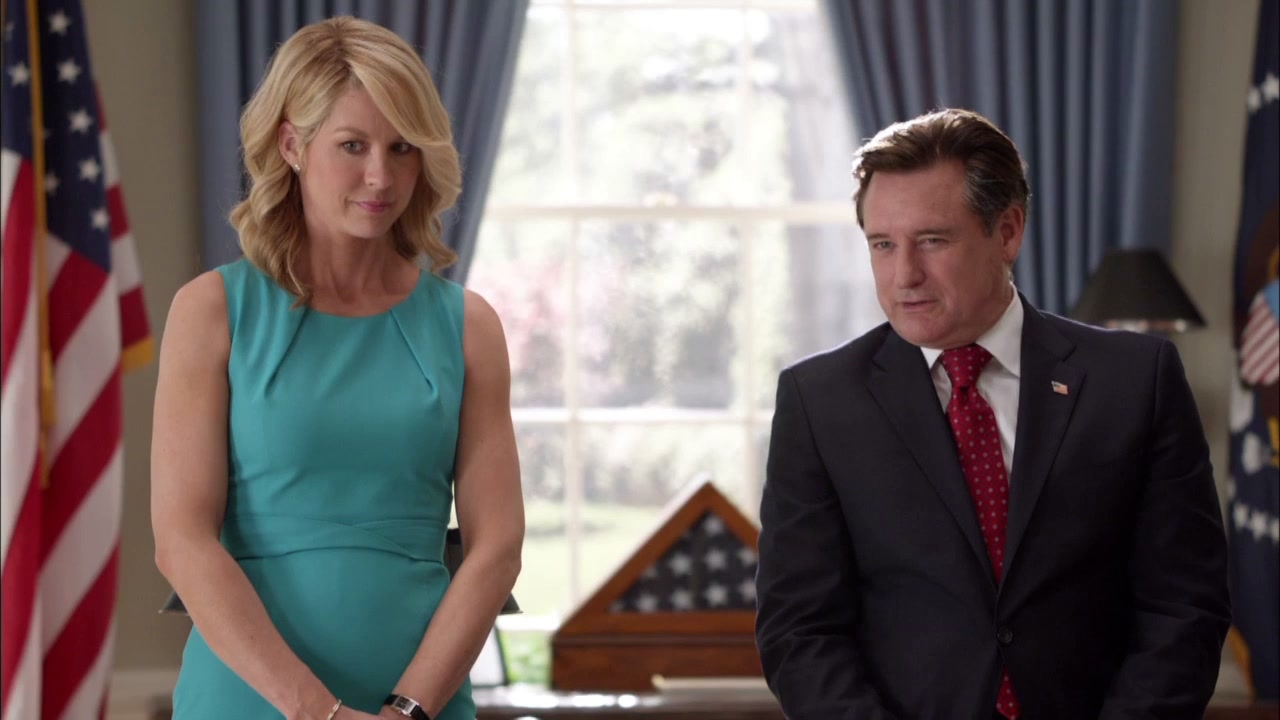 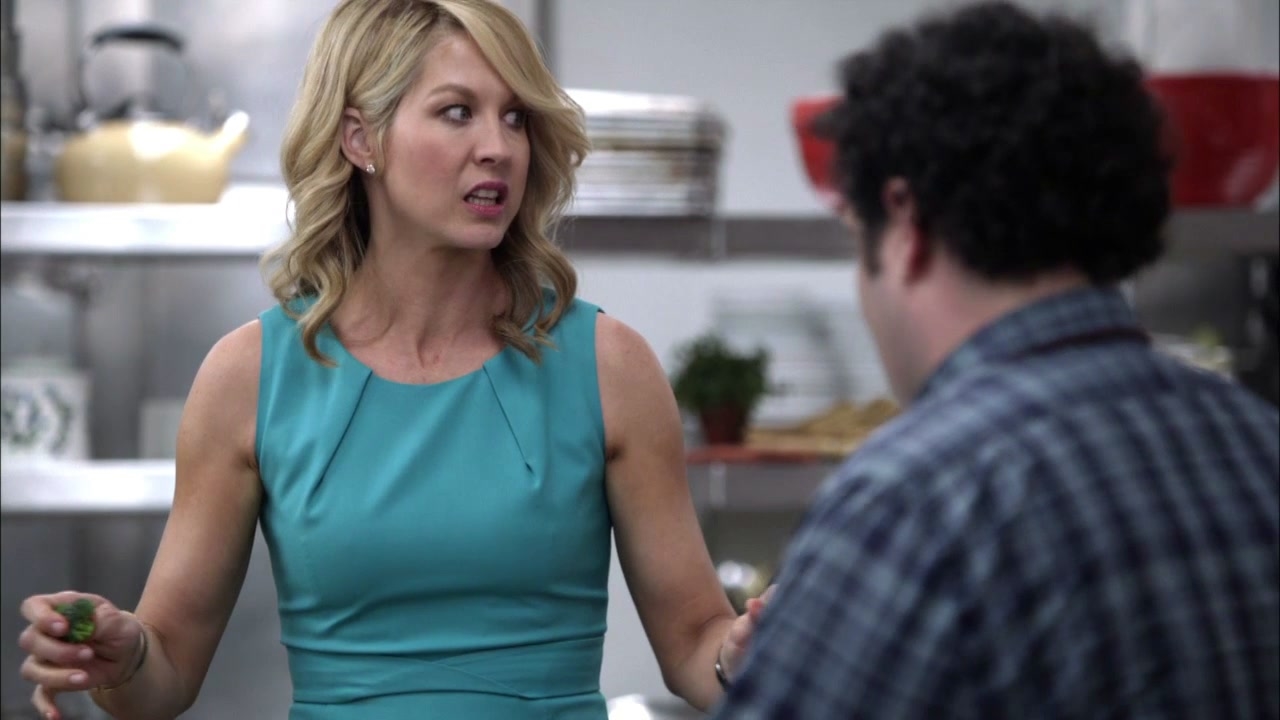