The truth is out there, but after 20 years, it's not always so easy to recall all the details. TV Guide Magazine West Coast bureau chief Michael Schneider sparked the memories of The X-Files stars David Duchovny (Fox Mulder) and Gillian Anderson (Dana Scully), along with show creator, Chris Carter, at the July 18 Comic-Con panel celebrating the 20th anniversary of Fox's landmark sci-fi mystery series.Duchovny and Anderson, who rarely appear at such fan events, kicked off the audience hysteria by entering the darkened stage brandishing their character's familiar flashlights...

Is AMC Resurrecting The Killing?

The Killing may not actually be dead yet. Despite canceling the series back in July, AMC might bring back one of its most polarizing shows for a third season, Deadline.com reports. After...

Sam Raimi (Spiderman) and Rob Tapert (The Grudge) have snagged former X-Files scribe John Shiban to exec-produce their new syndicated project, Wizard's First Rule. Shiban, who is now with the CW's Supernatural, will help adapt Terry Goodkind's series of books into a weekly TV series. Wizard's is set in a fantasy world of magic (and wizards, of course) and focuses on the Seeker, a man destined to save the world.Shiban tells Variety that much like The X-Files, "There's an overarching mythology to the series, but the job of Seeker allows him to fight evil in self-contained episodes."After spending seven years on The X Files and co-creating the short-lived spinoff, The Lone Gunmen, Shiban looks forward to making the syndie Wizard's strive for network-quality special effects and tone. "We're going to make it look huge," he said.Wizard's has been cleared for broadcast in 84 percent of the country and all top 50 markets. Nerds everywhere, rejoice! &#151;Erin Fox 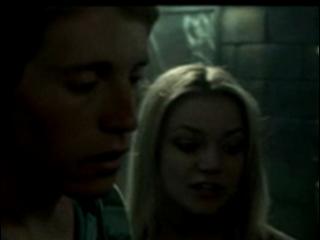 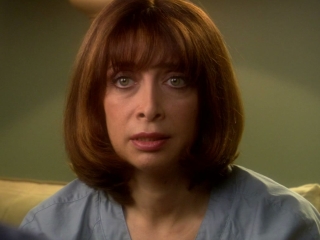 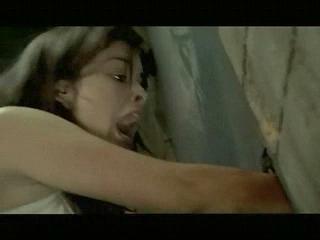 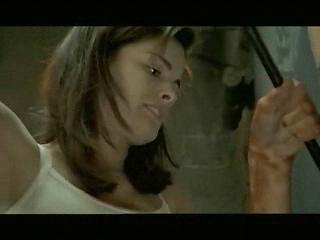 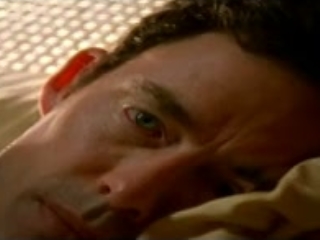 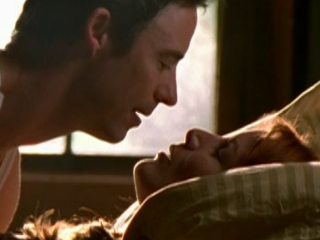