Winter is coming... Kitty Winter that is.When Elementary returns for its third season on Thursday (10/9c, CBS), Joan Watson (Lucy Liu) will give Sherlock Holmes (Jonny Lee Miller) a rather chilly reception when he returns to New York. After all, he abruptly ended their crime-solving partnership when he hared off to England to work for MI6. Even worse, he replaced her with a newer, younger model: Kitty Winter (Ophelia Lovibond), Sherlock's new prot&eacute;g&eacute;. 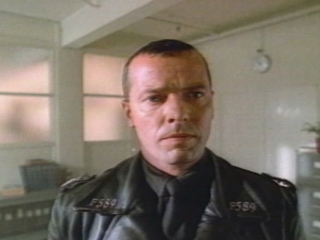 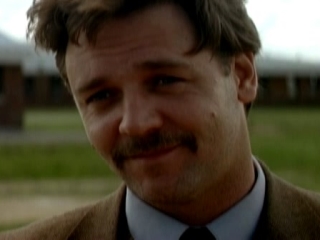 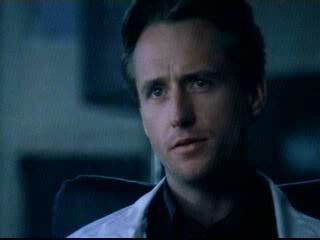 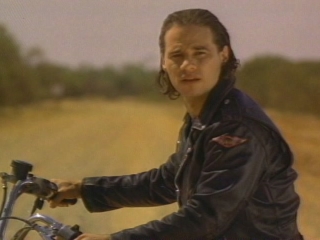 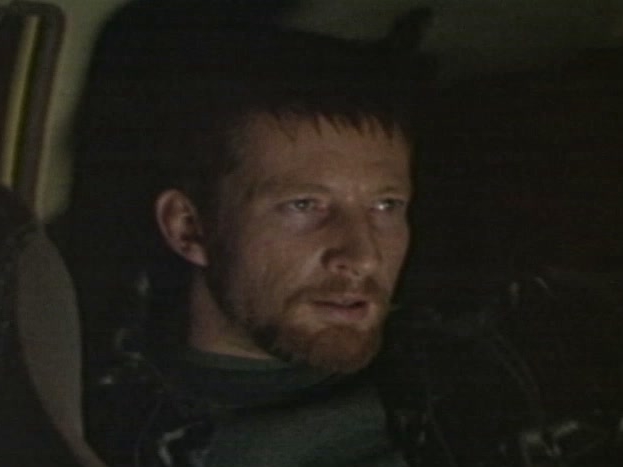 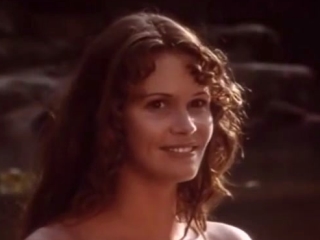