Fresh off the end of his New Orleans drama Treme, The Wire creator David Simon is attached to write...

Among the legion of shows commemorating the upcoming 50th anniversary of President John F. Kennedy's assassination, REELZChannel offers up JFK: The Smoking Gun (Sunday, Nov. 3 at 8/7c), a documentary that sets out to prove that Lee Harvey Oswald did not shoot the bullet that exploded the brain of the 35th President on Nov. 22, 1963 in Dallas. Retired Australian homicide detective Colin McLaren, whose investigation is the focus of the REELZ film, revealed what's behind his theory of a second shooter.&nbsp;

White House reporter Helen Thomas, who covered every President from John F. Kennedy to Barack Obama, has died, CNN reports. She was 92. The trailblazing journalist died in her Washington apartment Saturday morning after a long illness, according to The Gridiron Club and Foundation, a journalistic organization for which Thomas once served as president. Born in Winchester, Ky., she joined United Press in 1943 and began covering president-elect Kennedy in 1960.&nbsp; She became the official UPI White House correspondent in January 1961. She was known for sitting in an assigned seat on the front row in the briefing room, asking tough, pointed questions and always ending every press conference by saying, "Thank you, Mr. President."

Rock Hudson's wife once confronted him for being gay, Judy Garland kept several caches of drugs hidden throughout her house, and Marilyn Monroe and John F. Kennedy were recorded having sex &mdash; all this according to newly uncovered files from former cop-turned-private investigator Fred Otash. The files... 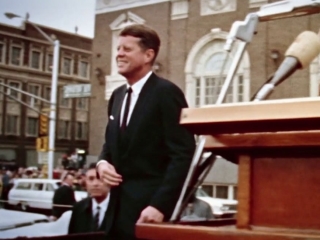 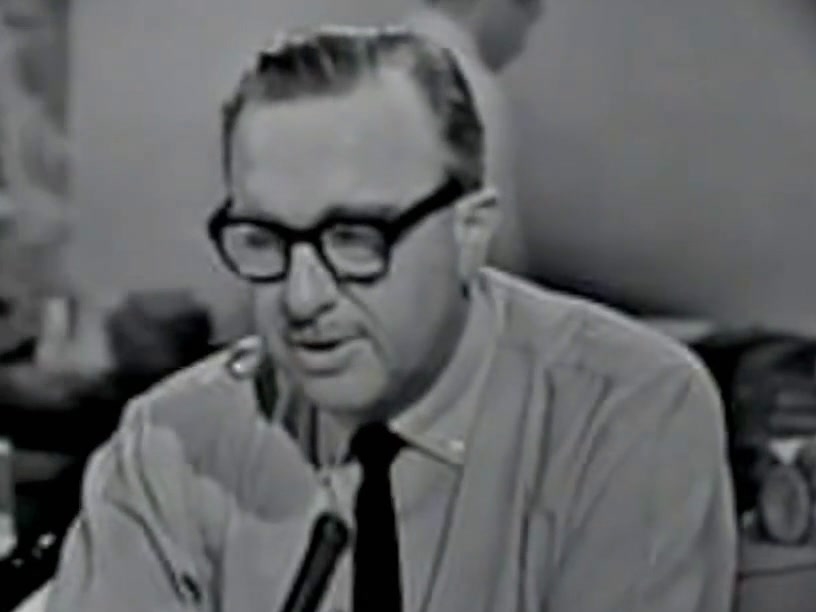 Secrets Of The Dead: JFK: One Pm Central Standard Time 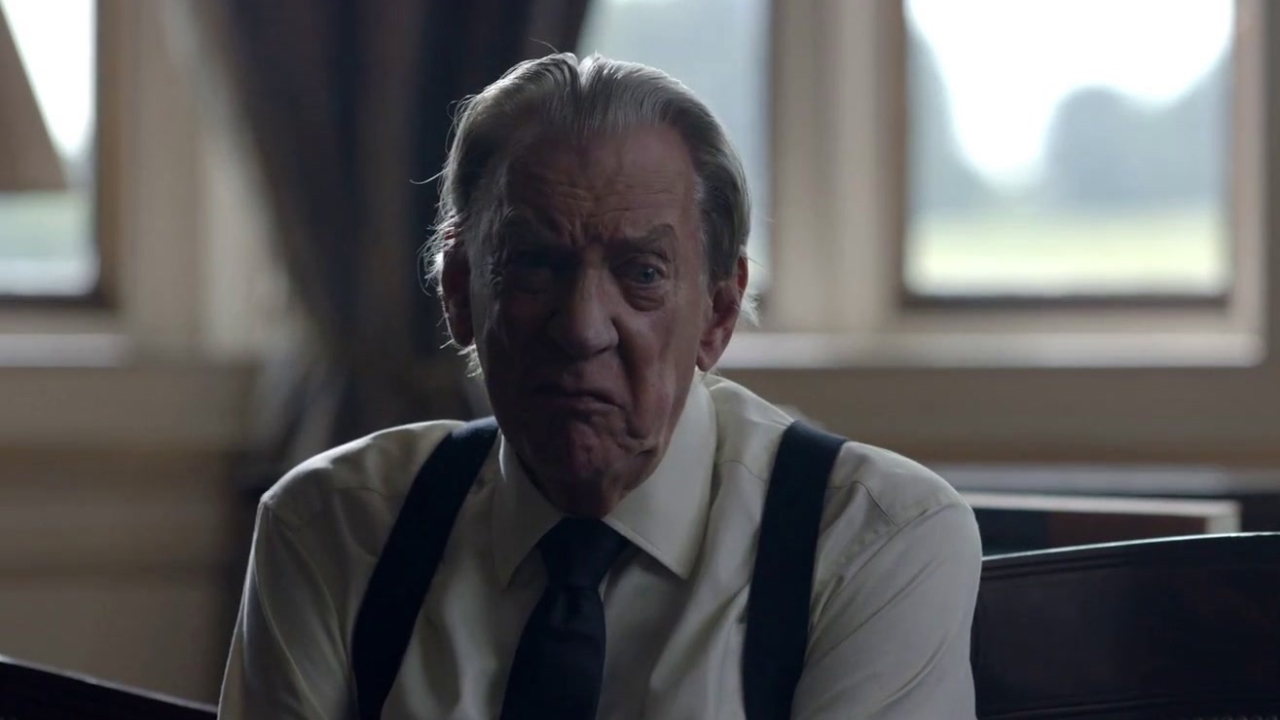 Trust: The House Of Getty 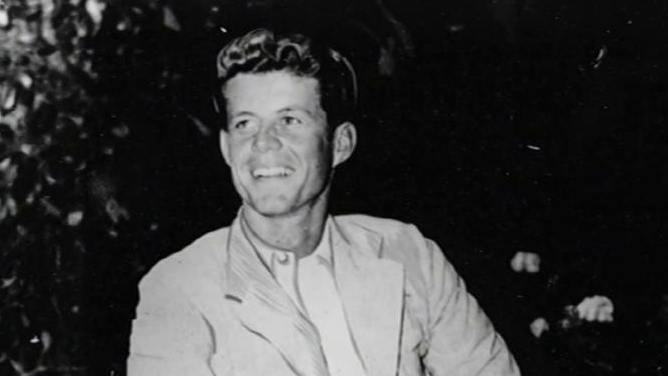