John Cho Is the Latest to Enter The Twilight Zone

Along with Allison Tolman and Jacob Tremblay

The Exorcist Has Possessed John Cho for Season 2

The season premiere is going to be crazy

Doctor Who&nbsp;fans will be shocked to see beloved alum&nbsp;Karen Gillan&nbsp;on ABC's new comedy&nbsp;Selfie&nbsp;not only because of the Brit's impressive American accent, but also because of the genre switch. "I started off in comedy actually, so it's kind of like a return to that for me," Gillan tells TVGuide.com in the video below. "I like doing an American accent." On the new series, premiering&nbsp;Tuesday&nbsp;at 8/7c on ABC, the actress gets to flex those comedy muscles as Eliza Dooley, a young Los Angeles-area woman who has tons of social media followers but "doesn't really know how to connect with people in real life," she says. Fall TV 2014 popularity contest: Which new shows won you over? Eliza soon asks her coworker Henry (John Cho), a marketing guru, to "make Eliza a more acceptable human being," Cho says. 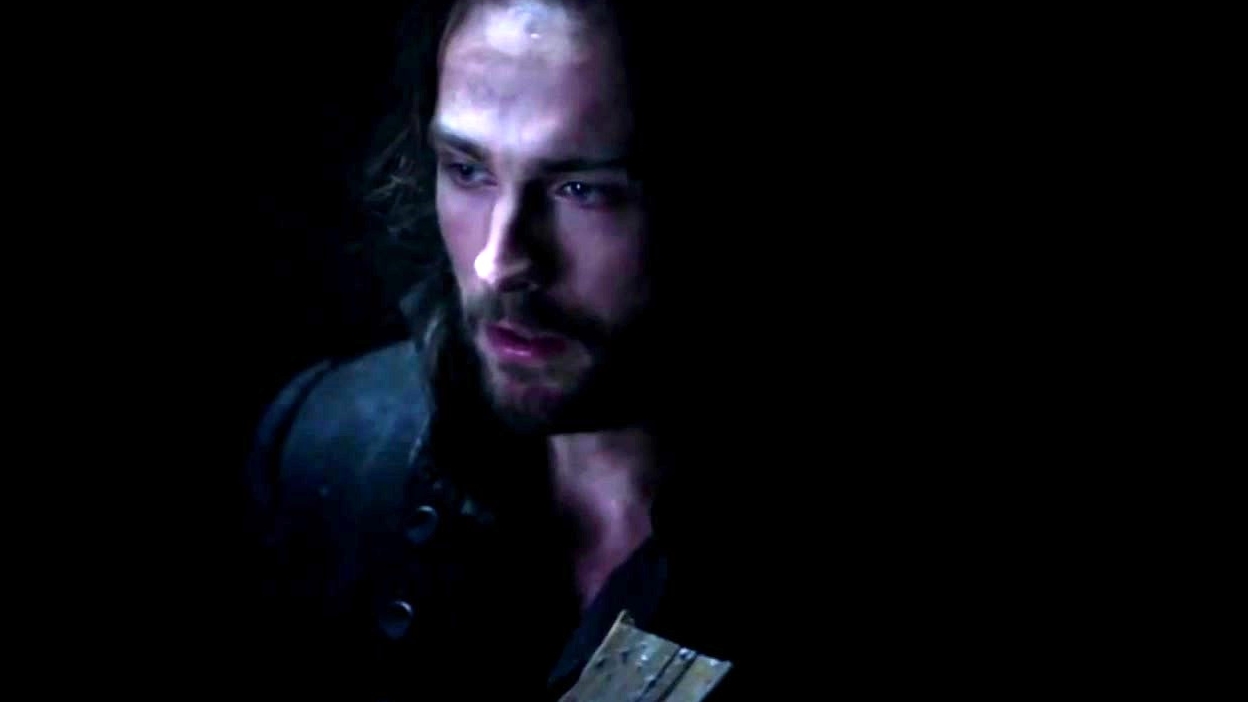 Sleepy Hollow: Ichabod Discusses The Revolution And The Headless Horseman 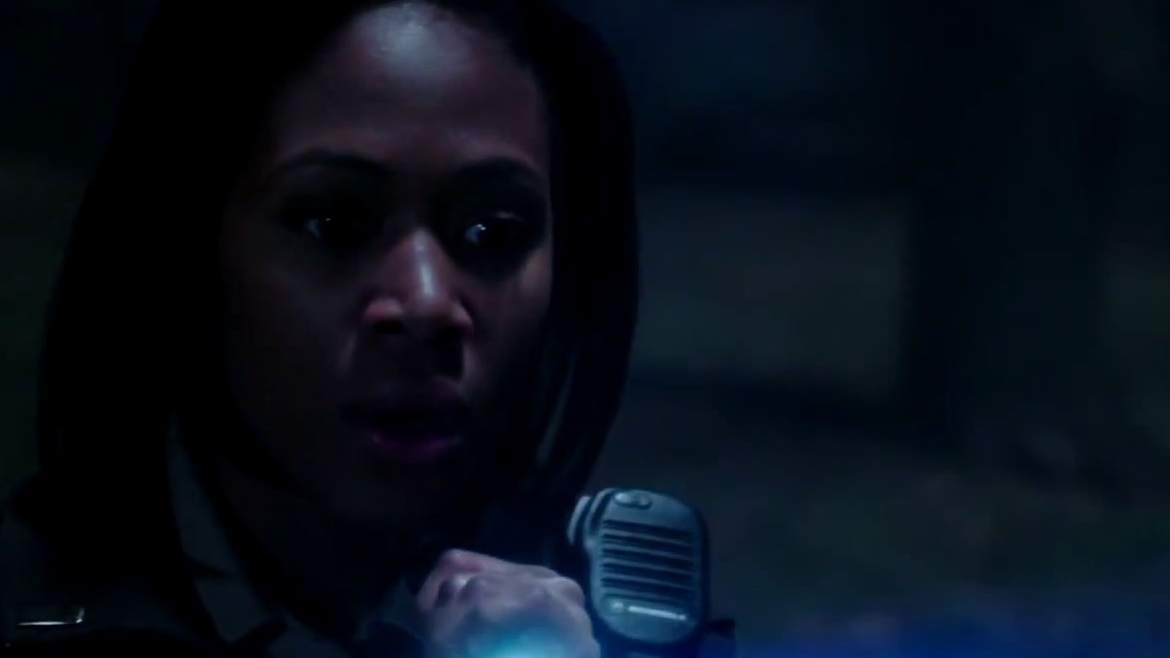 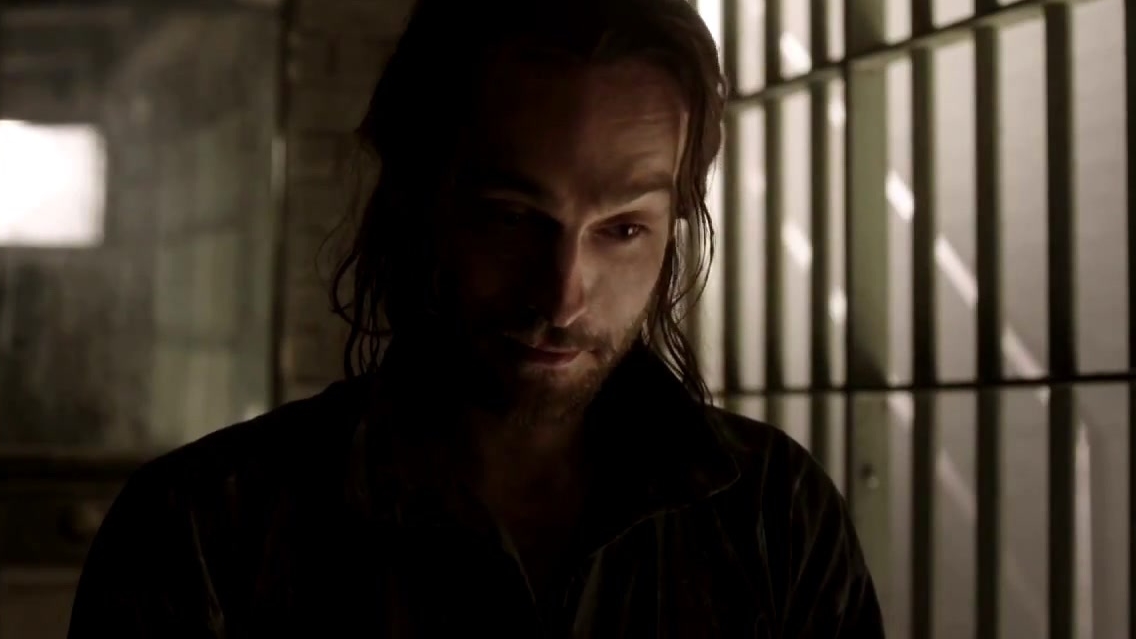 Sleepy Hollow: Ichabod Finds Himself In Jail In The Year 2013 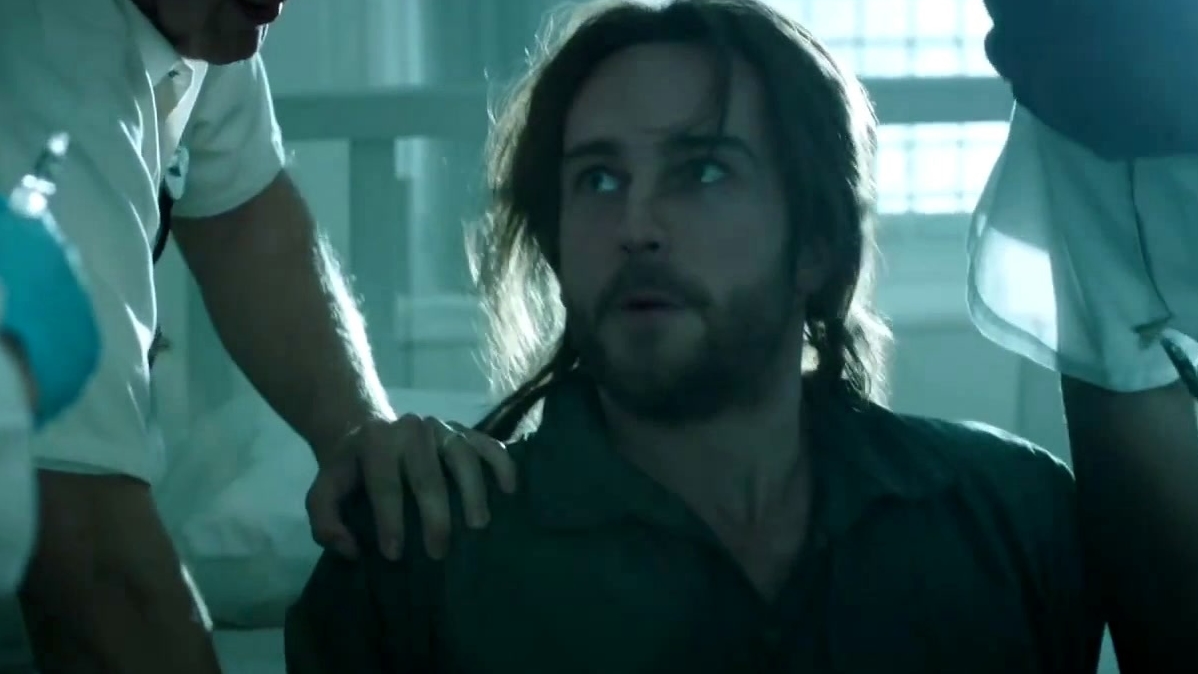 Sleepy Hollow: Ichabod Is Broken Out Of The Hospital By Abbie 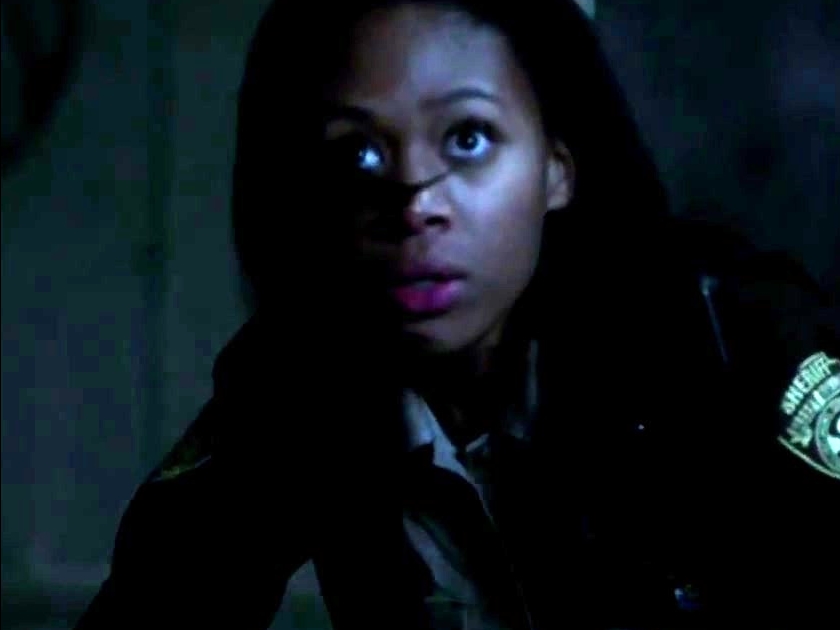