Paul Stojanovich Jr. practically grew up in the back of patrol cars, spending time with his father, the executive producer of World's Wildest Police Videos. Sadly, the elder Paul Stojanovich died accidentally in 2003, at the age of 47. But his son, now 28, is looking to carry on his father's legacy by bringing back Police Videos, which premieres Monday at 8/7c on Spike TV. 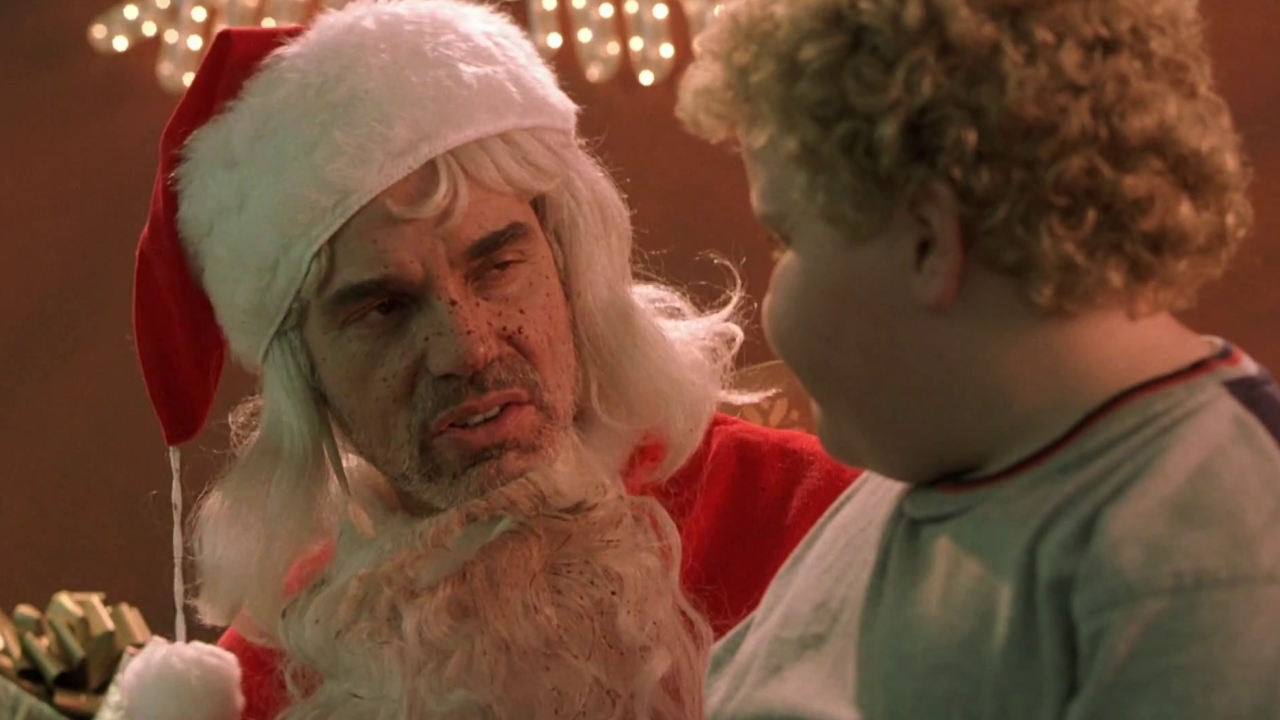 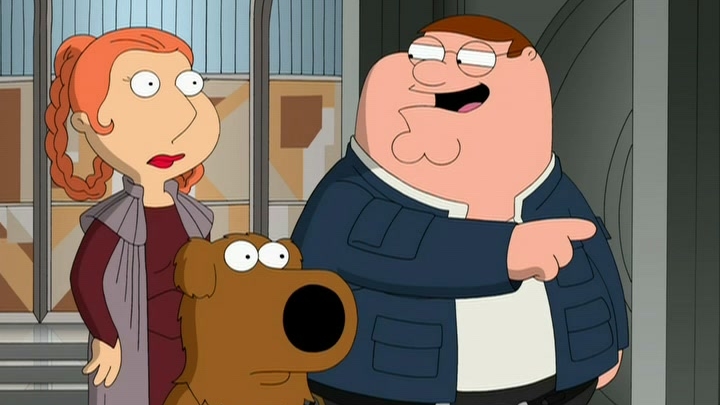 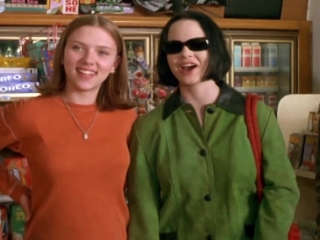 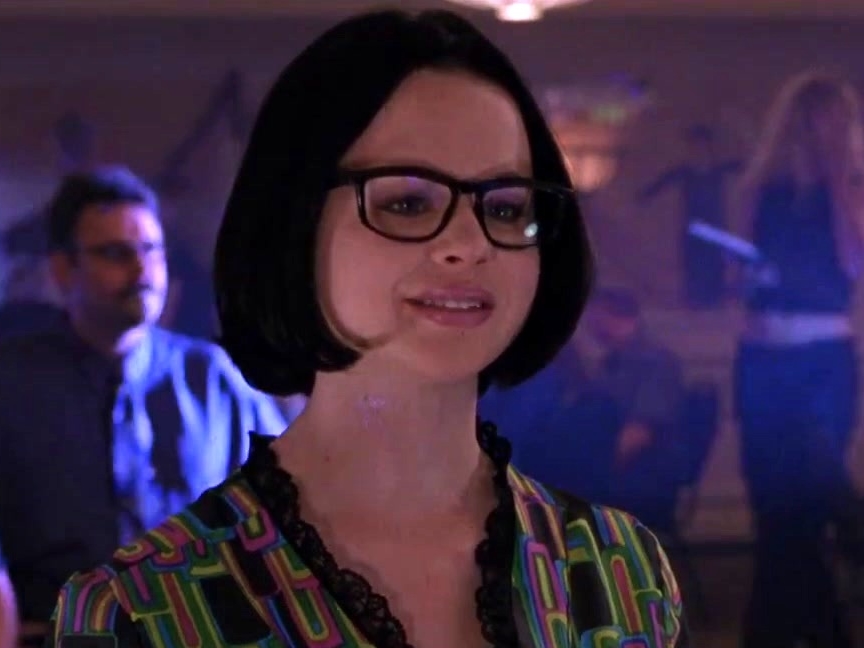