The Kennedys Lands on ReelzChannel

The Kennedys miniseries has finally found a home: ReelzChannel. ReelzChannel CEO Stan Hubbard told The Hollywood Reporter that the first two episodes will air Sunday, April 3, with the remaining six to air on successive nights that week. The pickup comes nearly a month after A&amp;E Television Networks abruptly dropped the project from its History channel &mdash; starring Greg Kinnear and Katie Holmes as John F. Kennedy and Jackie Kennedy, respectively &mdash; because it is "not a fit for the History brand."

Before It Airs, History Channel Cancels The Kennedys

A&amp;E Television Networks' The History Channel has canceled plans to air The Kennedys, according to The Hollywood Reporter. The eight-part miniseries, starring Greg Kinnear and Katie Holmes as John F. Kennedy and wife Jackie Kennedy, was slated to air this spring. A multi-million dollar project developed by 24 co-creator Joel Surnow, The Kennedys sparked controversy among ...

Not sold on Rachel Weisz as Jackie Kennedy? Give Katie Holmes a shot then.The Dawson's Creek alum will play the former first lady in the History Channel's upcoming eight-hour miniseries, The Kennedys, the network announced.Check out photos of Katie Holmes through the yearsGreg Kinnear will star as President John F. Kennedy, with ...

Time Is Up for 24 Creator Joel Surnow

24 co-creator/executive producer Joel Surnow is leaving the Emmy-winning drama effective immediately, says the Reporter. Surnow served as an executive producer on the first eight episodes of the strike-struck seventh season, but will not be creatively involved in the series going forward.Though Surnow's deal with 20th Century Fox TV wasn't up until April 30, this week he asked for and was granted an early release."Joel created one of the landmark series of this decade in 24 and his contribution to its creative excellence over the years has been immeasurable," Fox says in a statement. "While he leaves the show in the incredibly capable hands of the talented Howard Gordon, his input will always be welcome."Related:&bull; The 24 You'll Never See: Fox Addresses "Jack-lash"

As a sort of "test drive," Fox News Channel will premiere 24 producer Joel Surnow's The 1/2 Hour News Hour, a right-leaning version of The Daily Show, this Sunday at 10 pm/ET, then air a second episode on Mar. 4.... USA Network has given a series order to Burn Notice, a drama starring Jeffrey Donovan as a secret agent whose espionage careeer is mysteriously sabotaged, to debut in June. Gabrielle Anwar costars.... TBS has announced a summer premiere for The Bill Engvall Show, a domestic comedy starring the Blue Collar Comedy Tour headliner and Nancy Travis. 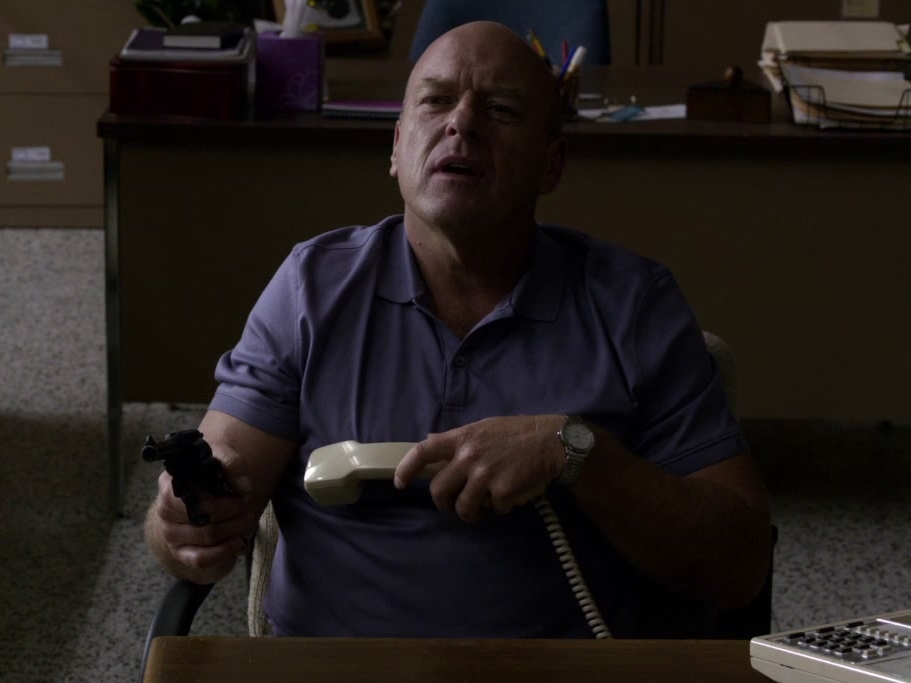 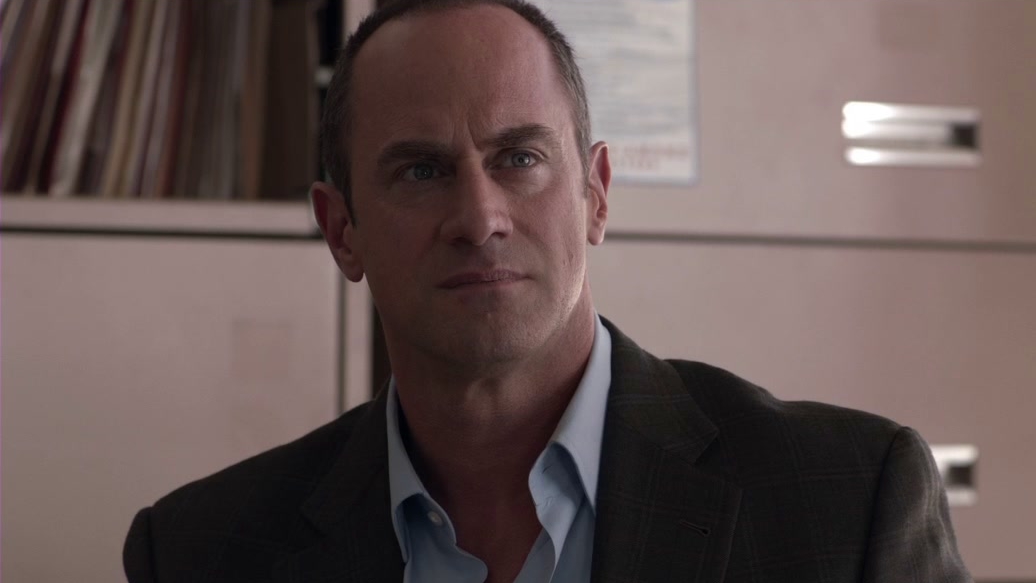 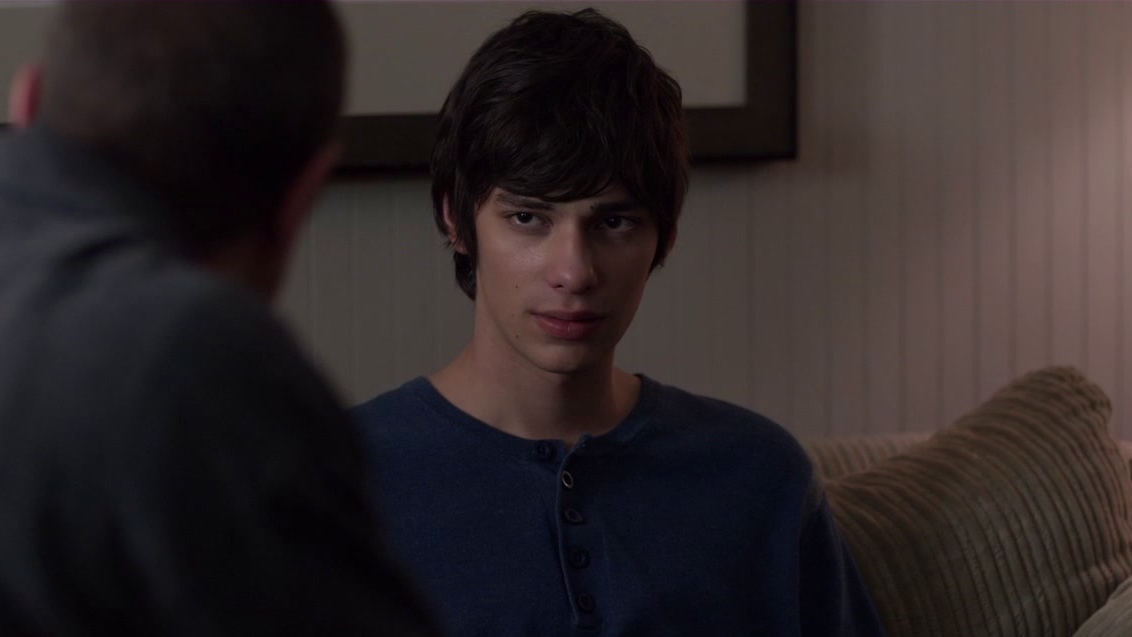 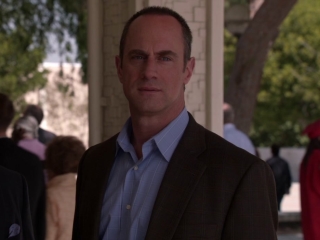 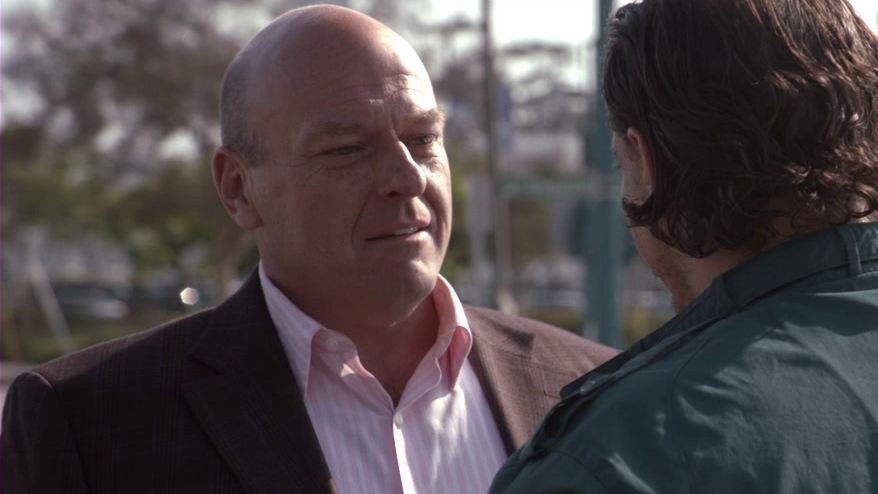 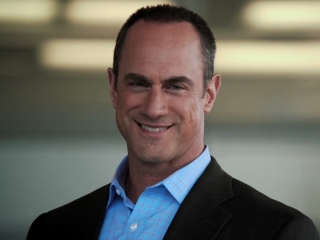