My Friends Call Me Johnny

Pilot Season: CBS Picks Up Three Drama Pilots, Including One from The L Word Creator

CBS has green-lit three new drama pilots, including one from The L Word's Ilene Chaiken. Chaiken's Quean follows an edgy and independent Millennial hacker girl who teams up with an Oakland police detective to solve crimes. (The Girl with the Dragon Tattoo in America?) Joel Silver will serve as executive producer alongside Chaiken. Pilot Season: CBS picks up a Super Fun comedy, and a detective drama The...

Donald Faison Cast in CBS Pilot; Is Scrubs Over?

Donald Faison is trading his hospital scrubs for a police badge. The Scrubs alum has been cast in the CBS pilot The Odds, TVGuide.com has confirmed. Faison will play...

Moonlight and Veronica Mars producer Joel Silver is looking to return to TV.The 56-year-old has secured rights to the Arthur T. Vanderbilt II novel, Fortune's Children: The Fall of the House of Vanderbilt, for a possible HBO series, Variety reports.Silver, along with Jane Semel and Jim Solomon, will serve as executive producer. Solomon has also been tapped to write the script for the hour-long show, which will chronicle the rise and fall from prominence of the famous entrepreneurial clan in the mid-1900s. No target premiere date has been set yet as the drama is currently at the script-development stage. &mdash; Joyce Eng

TVGuide.com recently grabbed a (figurative) hold of Charisma Carpenter, who this season has been appearing on UPN's Veronica Mars (Wednesdays at 9 pm/ET) as Dick and Beaver's head-turner of a stepmother, Kendall Casablancas. Here is what the Buffy/Angel alumna had to share about her present in Neptune, her possible future on Paradise Island and the thing she cannot believe she revealed to Playboy. TVGuide.com: You appear on Veronica Mars in "The Quick and the Wed" [airing tonight].&nbsp;I hear that&nbsp;Kendall makes some sort of offer to Aaron Echolls?Charisma Carpenter: Yes, I do have a nice offer for Aaron —&nbsp;a piece. [Laughs]

Unless you've been living under The Rock &#8212; er, a rock &#8212; you've seen the flashy ads for NBC's Next Action Star (Tuesdays at 8 pm/ET). In the Peacock's latest reality-TV offering, 14 aspiring Jean-Claude Van Dammes and Linda Hamiltons vie to star in an upcoming made-for-TV movie. Over the course of the series, these masochistic hopefuls are schooled in the basics of stunt work. That means daily acting and combat lessons, as well as race-car driving and wire work. Each week's episode will culminate in a "screen test," eliminating one male and one female until only one competitor of each sex remains. If you're picturing American Idol, Commando-style, you're not entirely off base. The show's backed by prolific producer Joel Silver, the man behind such action smashes as Predator, Die Hard, Lethal Weapon and The Matrix. Reality TV and this movie mogul may seem an unlikely mix, but Silver ha 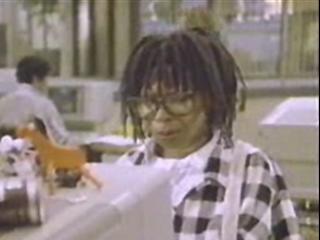 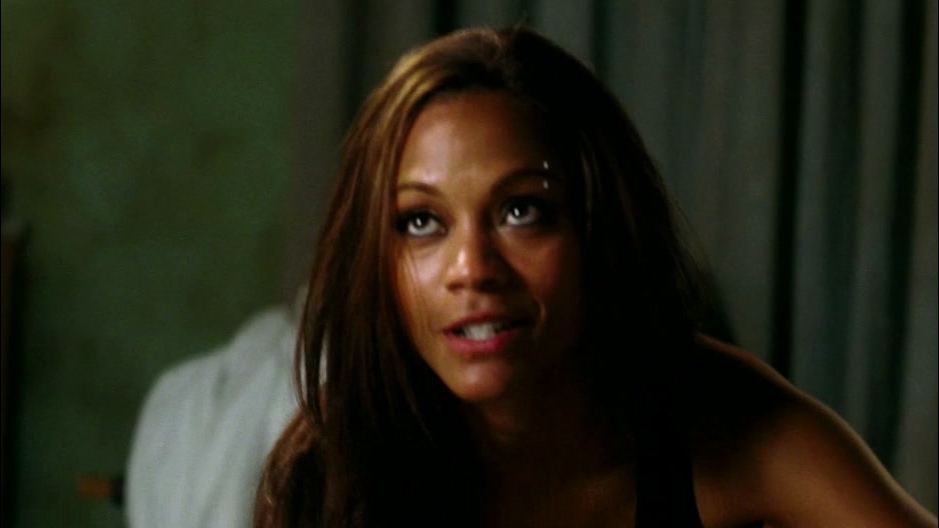 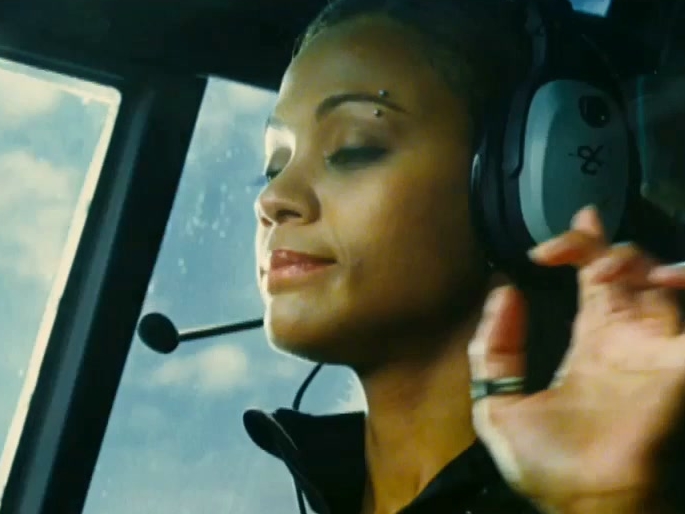 The Losers: We're Under Attack 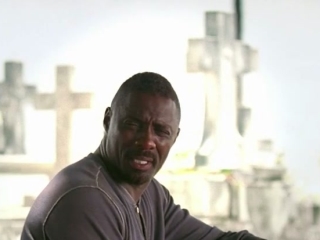 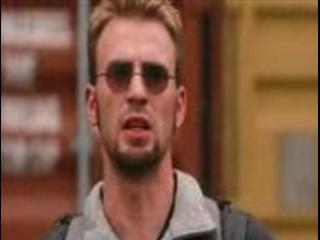 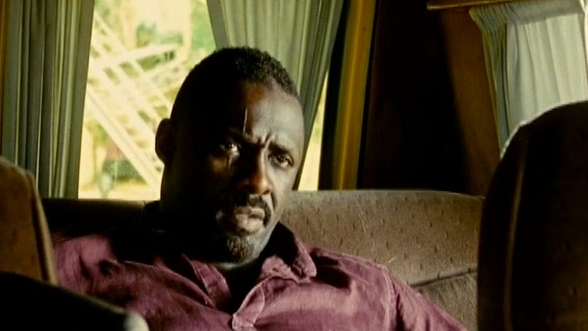 The Losers: Don't You Feel So Much Better Now