Cheers & Jeers: My Boys to Men?

Jeers to TBS for burying one of TV's most enjoyable sitcoms, My Boys. Want more Cheers &amp; Jeers? Subscribe to TV Guide Magazine now! The "Very Funny" cable network burned off the whopping nine-episode season of its sly charmer about Chicago sportswriter PJ (Jordana Spiro) and her pals on Sundays opposite such sky-high-profile cable competition as Keeping Up with the Kardashians and Mad Men &mdash; whose costar Joel Murray, aka rehabbed alky Freddy Rumsen, guested on Boys as the owner who sold the gang's hangout, Crowley's, to Brando (Reid Scott) in the season finale.

Casting About: Rita Moreno Gets Ugly, and More

Oscar, Emmy, Grammy and Tony winner (what, couldn't score a Cleo?) Rita Moreno will guest-star on a May episode of Ugly Betty, playing (along with Six Feet Under's Justina Machado) long-lost Suarez family members. In the same ep, Rebecca Gayheart (Vanished) plays a woman Alex dated before his (her?) faked death. I see a chance here to put Aniston-Cox to shame. In other casting news, Billy Dee Williams is on board for SOAPnet's General Hospital spin-off. See Soaps News for deets.... Jane Lynch returns to Two and a Half Men on April 23.... Joey Lawrence is a serial killer on the April 25 CSI:NY.... ER alum Sherry Stringfield defends a child abductor on Shark April 26.... Joel Murray (Dharma &#38; Greg) hangs with CBS' Men April 30 (in an eppy directed by Jon Cryer), while the hitcom's May 14 season-ender features a visit from Robert Wagner. 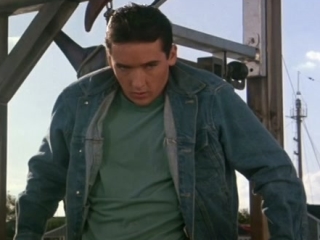 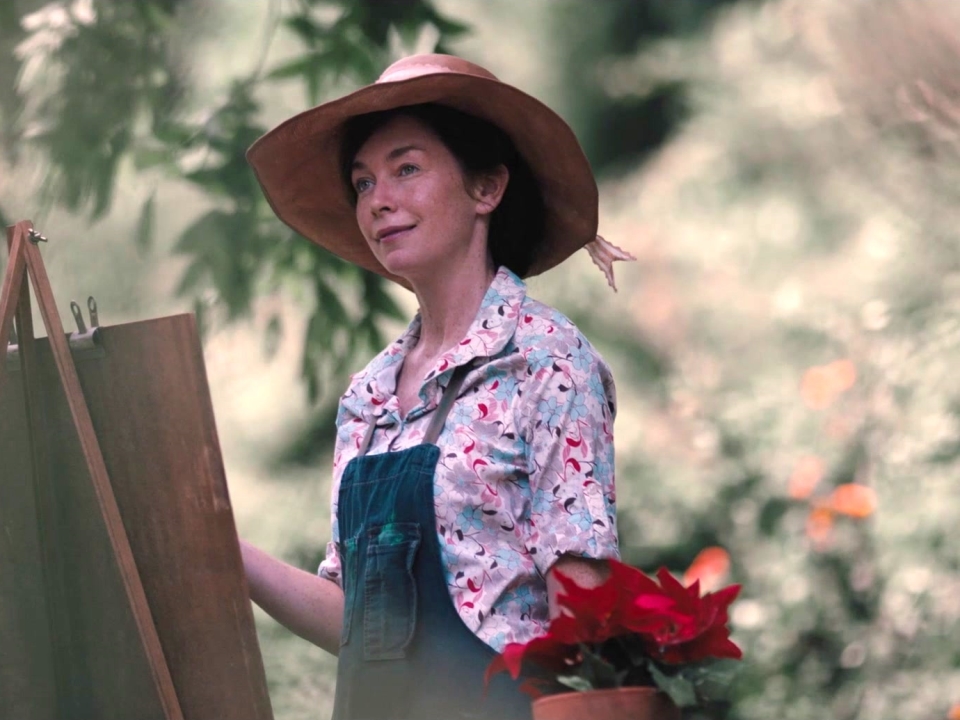 Sophie And The Rising Sun 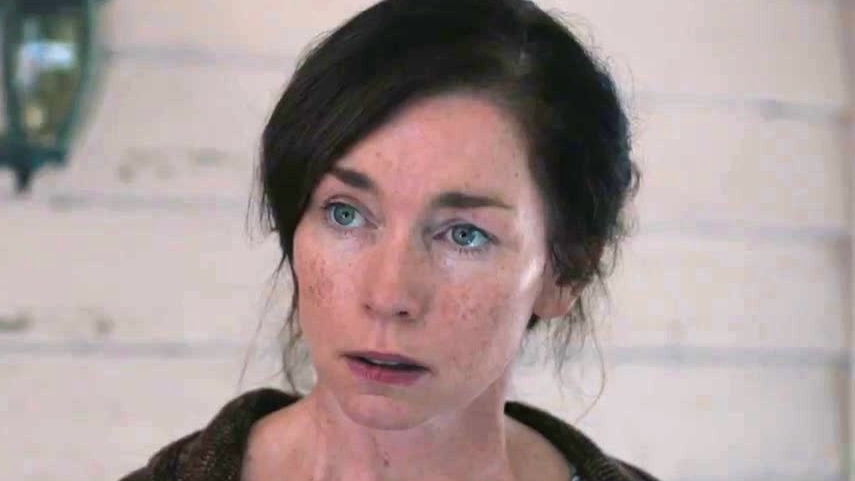 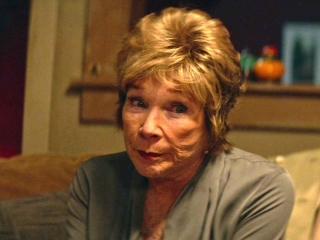 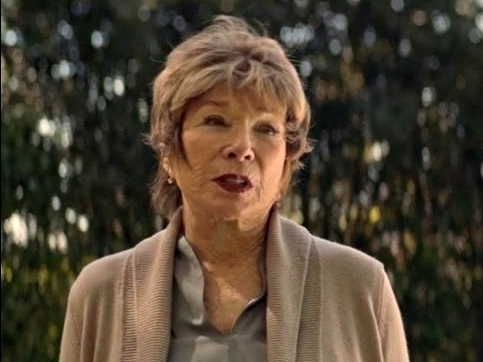