Callie will struggle to choose between her potential suitors

And previews Dennis' struggle for next season

Good Trouble Is 'Sexier, Messier and Dirtier' Than The Fosters

It's trouble on a whole new level

Joanna Johnson is seen &mdash; though not often enough &mdash; as late-blooming lesbian Karen Spencer on CBS's The Bold and the Beautiful. But her main claim to fame these days is as writer-executive producer of the new ABC Family drama The Fosters (premiering Monday at 9/8c). The series stars Teri Polo and Sherri Saum as lesbian parents Stef and Lena who preside over a multiethnic mix of kids, one biological, the others from the foster-care system. TV Guide Magazine spoke with Johnson &mdash; creator of the hit Kelly Ripa-Faith Ford sitcom Hope &amp; Faith &mdash; to get the scoop on her newest primetime gig, where she's sharing exec-producing duties with the one and only Jennifer Lopez. And, of course, we had to find out if Johnson will ever come back to her much-missed storyline on B&amp;B!

The Bold and the Beautiful Scoop: Is Rick the New Ridge? Lesbians! And More

When suds superstar Ronn Moss abruptly quit his role as Ridge on The Bold and the Beautiful last month, the show's exec producer Bradley Bell admits he was taken aback. But he wasted no time regrouping. Not only will Bell recast Moss's role and already has several high-profile actors in mind, he also plans to move Ridge's heartthrobby half-brother Rick (Emmy winner Jacob Young) into full Ridge mode. 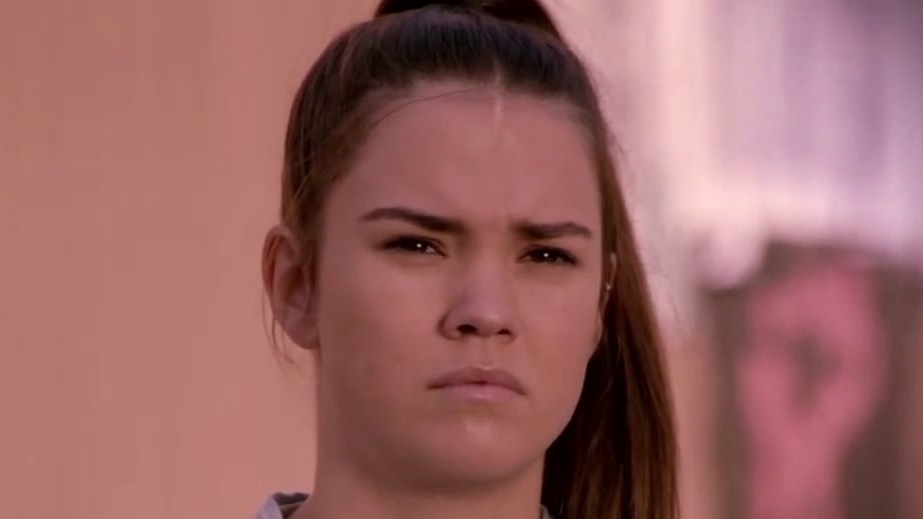 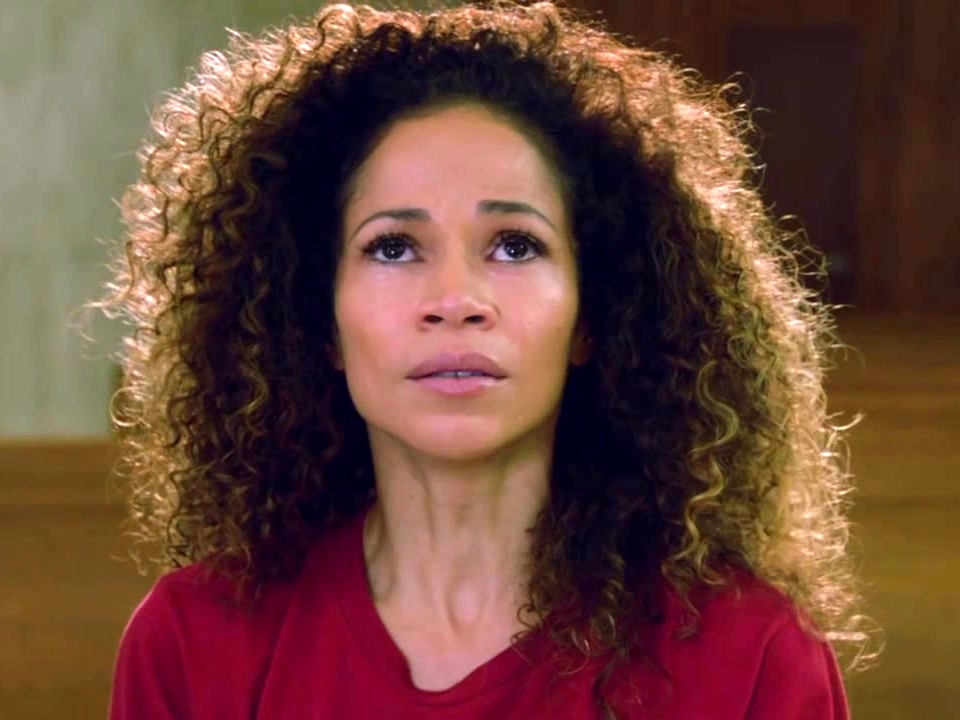 The Fosters: Insult To Injury