The Living and the Dead

Downton Abbey will return to PBS on ...

Gary Carr will portray the first black character on Downton Abbey during its upcoming fourth season, according to The Hollywood Reporter. Season MVPs: The year's best Carr, who will play a "charming and charismatic young jazz singer," joins returning regulars Hugh Bonneville, Michelle Dockery, Maggie Smith, Jim Carter and Shirley MacLaine. Some of the other new faces for Season 4 include Tom Cullen, a new love interest for Mary (Dockery), Dame Harriet Walter as Lady Shackleton, an old friend of the Dowager Countess, Nigel Harman as a visiting valet Green, Julian Ovenden as aristocrat Charles Blake, and Joanna David as the Duchess of Yeovil.

We aren't the only ones still mourning Matthew's untimely demise. When Downton Abbey returns for a fourth season, Lady Mary (Michelle Dockery) will still be grieving the loss of her husband sixth months earlier. 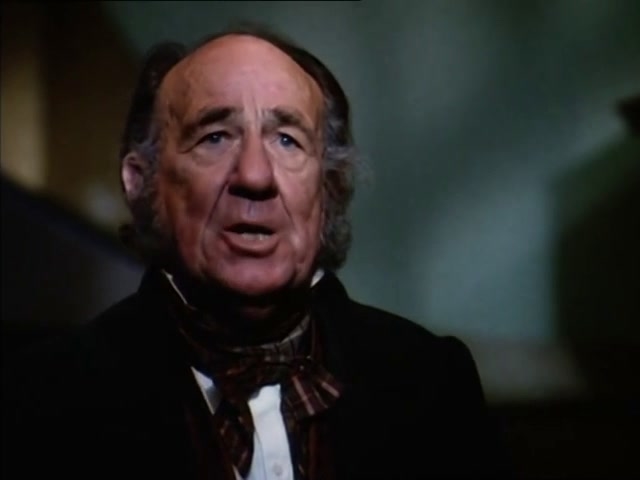 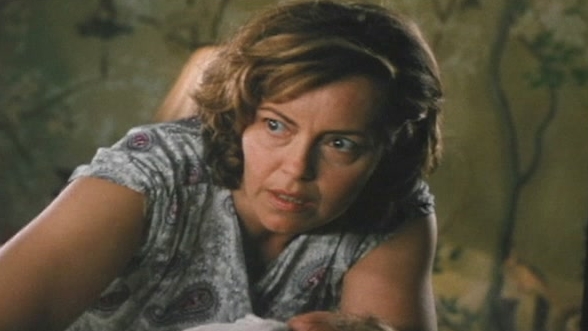 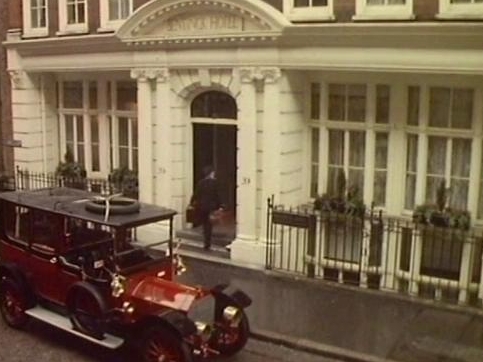 The Duchess Of Duke Street: A Lesson In Manners 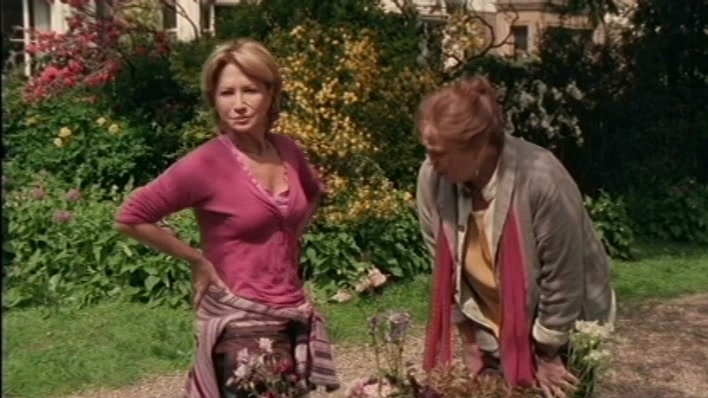 Rosemary & Thyme: Orpheus In The Undergrowth 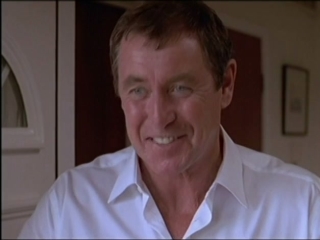 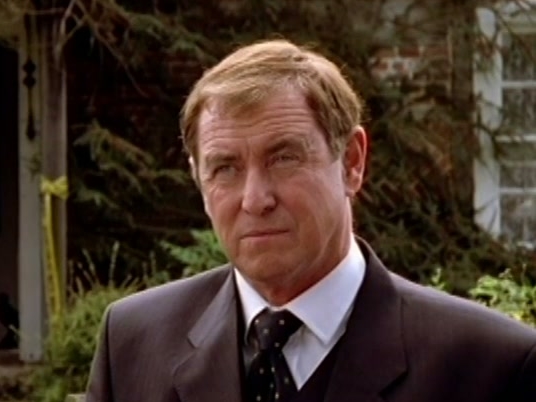