The Tonight Show With Jay Leno

Six Feet Under alum (and star of Fox's upcoming Return of Jezebel James) Lauren Ambrose will voice KW, one of the giant creatures in Spike Jonze's Where the Wild Things Are. Ambrose replaces Michelle Williams, whose voice was deemed a not-so-perfect match with the producers' vision.... Disney Feature Animation's Bolt (nee American Dog, and featuring the voices of John Travolta and Susie Essman), will be released in 3-D when it opens next Thanksgiving.... Jet Li will net 100 million juan (about $13 million) for his next movie, The Warlords, marking a record for an actor in a Chinese-language film.

Jet Li: I Want My Mummy!

Bring on the TP! Kicky martial-arts hero Jet Li is all wrapped up in talks to play the title character in The Mummy 3, the Hollywood Reporter tells us. Although the plot is being kept hush-hush, what is known is that the story will be set in China and will include at least one sequence showcasing the famous terra-cotta warriors that were constructed as guards for an emperor's tomb. No word yet on whether Brendan Fraser or Rachel Weisz will be back.

With more than 30 movies to his credit, it's safe to say that Jet Li isn't an on-screen novice. But his latest movie, Hero, was a bit of a departure for the popular action star. It's the first time he's appeared in a movie where the martial arts take a backseat to the drama. "This film isn't just action, action, action," Li explains to TV Guide Online. "It uses martial arts to tell a story that teaches that violence is not the only solution." That's not to say that Hero (now in theaters) is completely devoid of the awesome fisticuffs fans have come to expect from Li. In fact, it contains some of the most spectacular martial-arts battles ever captured on film, including a balletic sword fight over a lake and a showdown that takes place amid hundreds of swirling, golden leaves. As usual, Li was very involved in the choreography of the sequences &#8212; and he's got the bruises to prove it. "Of course I get hurt," he laughs. "I also hurt other pe 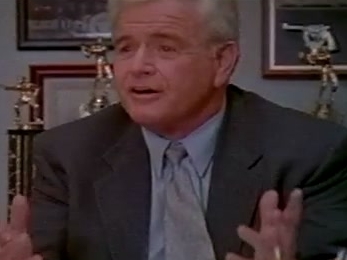 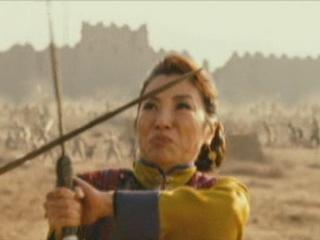 The Mummy: Tomb Of The Dragon Emperor (Zi Yuan And The Emperor Fight 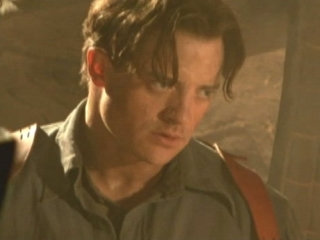 The Mummy: Tomb Of The Dragon Emperor (Featurette) 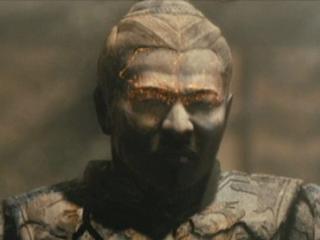 The Mummy: Tomb Of The Dragon Emperor (Emperor Comes Alive) 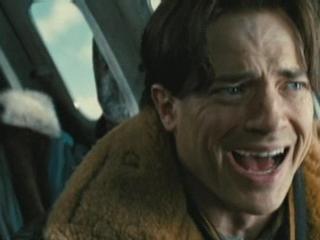 The Mummy: Tomb Of The Dragon Emperor (Mad Dog Lands His Plane On An Iced Cliff 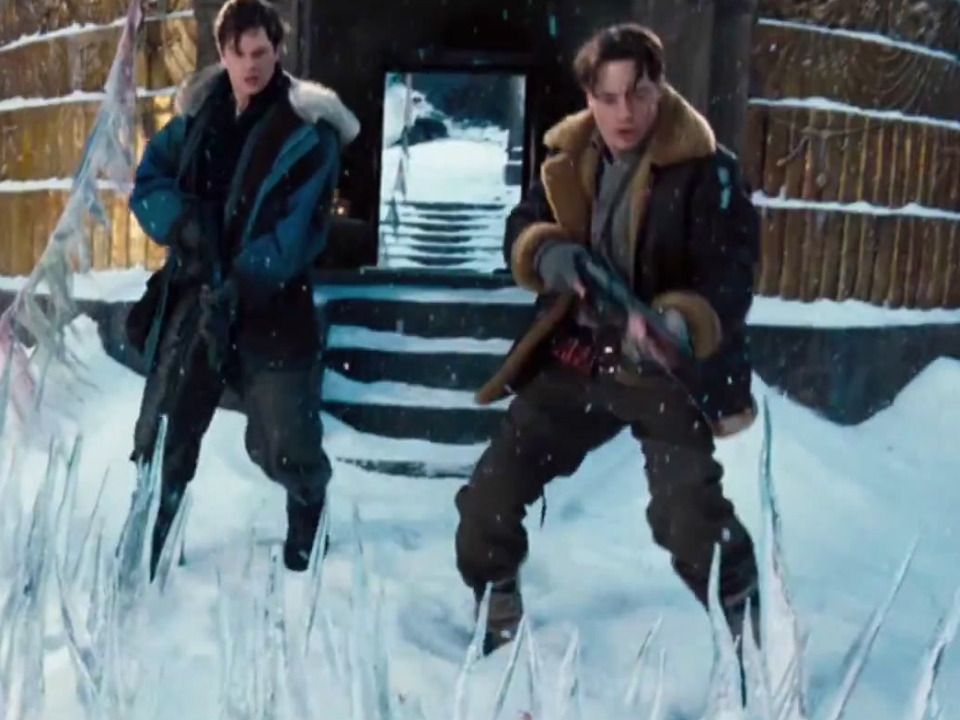 The Mummy: Tomb Of The Dragon Emperor (Trailer 2)