Friends, the end is here. The series finale of Friday Night Lights has aired, and it's time for us to bid our final fond farewell. But first, a spoiler warning: What follows are reflections from the executive producers and cast about the events and outcomes of the fifth season. If you have not been watching on DirecTV, or are waiting for the NBC premiere, know that certain plotlines are discussed in some detail below. TVGuide.com spoke to stars Kyle Chandler (Eric Taylor), Connie Britton (Tami Taylor), Aimee Teegarden (Julie Taylor), Taylor Kitsch (Tim Riggins), Zach Gilford (Matt Saracen), Matt Lauria (Luke Cafferty), Michael B. Jordan (Vince Howard), and executive producers Jason Katims and David Nevins about the long road to that final Texas sunset.

Exclusive: Friday Night Lights Star to Guest on The Closer

Friday Night Lights star D.W. Moffett will guest-star on an upcoming episode of The Closer, TVGuide.com has learned exclusively. Check out photos of the The Closer's castMoffett will play a talent agent of questionable repute in the sixth season's second episode, according to Moffett's rep. Additionally, TNT has confirmed that Moffett's character gets mixed up with Brenda (Kyra Sedgwick) during one of her murder investigations.Moffett is best known ...

Dean Cain is trading in his red cape for a blue cap in CBS's new diamond-set drama, Clubhouse (debuting Sept. 26). The 38-year-old former Superman plays a local baseball star who befriends the team's impressionable batboy (played by Peter Pan's Jeremy Sumpter). But Cain, a former football pro, admits that playing an athlete isn't much of a stretch. "I don't have to do anything special but draw on my own experiences," he says. "I know these guys. I know the lifestyle." TV Guide Online: Are you basing your character on anyone specific?Dean Cain: I'm taking a little bit from everybody &#8212; from people I knew in the NFL and NBA. But some of these guys' lives are just not that interesting. But there are situations that they can find themselves in that are interesting. TVGO: Is the team on the show supposed to be the Yankees?Cain: The team is similar to the Yankees. But the field is set in Brooklyn, so it really isn't 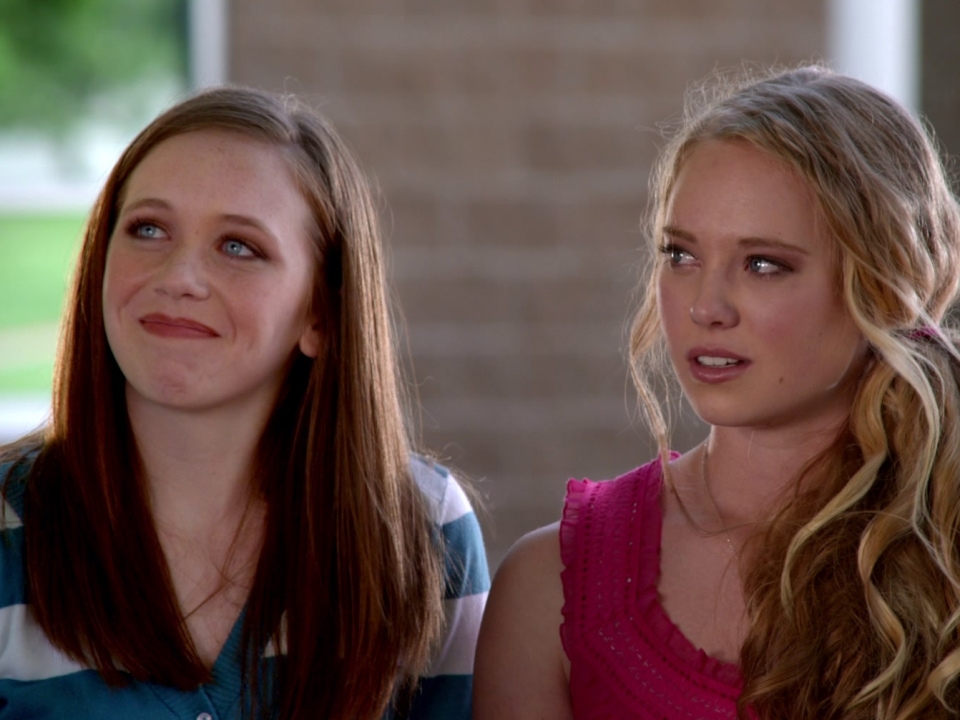 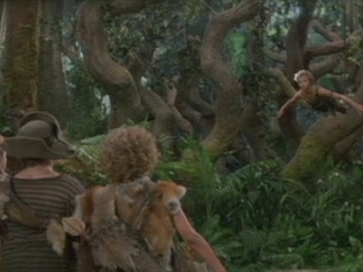 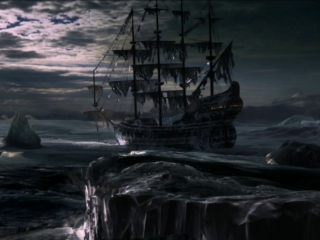 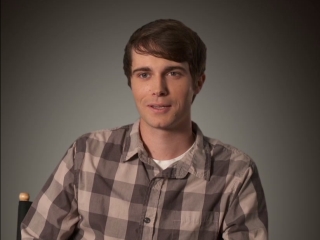 Into The Storm: Max Deacon On His Character 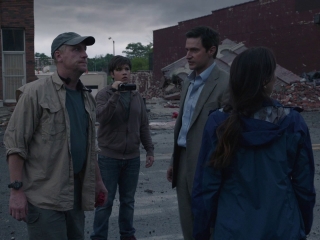 Into the Storm (UK Trailer 2) 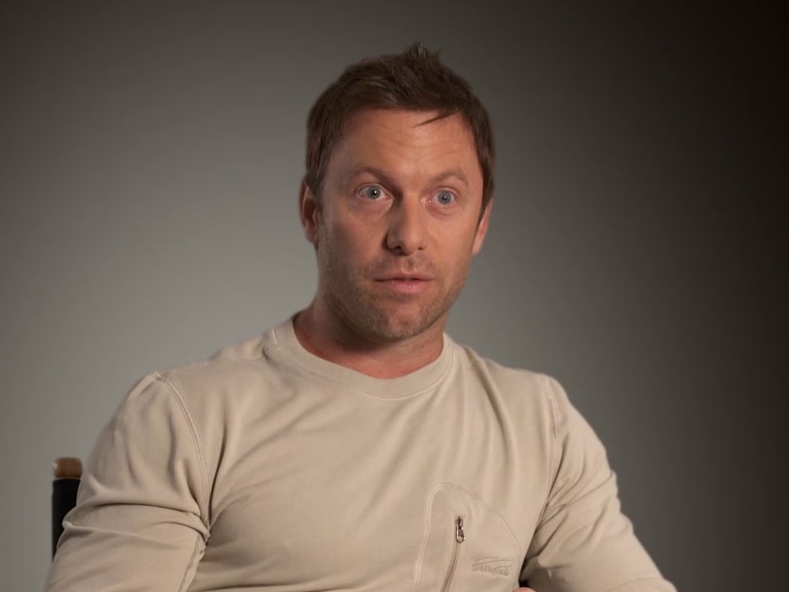 Into The Storm: Lee Whittaker On The Style Of The Film