Bronte cannot be a real person

Another&nbsp;Big Brother&nbsp;wedding is in the works &mdash; and the proposal aired on Sunday's&nbsp;episode of the show. On Friday, former contestant&nbsp;Jeff Schroeder&nbsp;popped the question to his girlfriend and Season 11 castmate&nbsp;Jordan Lloyd&nbsp;in the&nbsp;Big Brotherbackyard. "Five years ago we met here, so I wanted to come full circle," Schroeder told Lloyd, before getting down on one knee.

Howard Overby won't be winning the grand prize on Wednesday's season finale of CBS's Big Brother (9:30/8:30c) because he was evicted from the game weeks ago. But the popular houseguest still has reason to smile. He's landed a guest spot on his mama's all-time favorite show, CBS's The Bold and the Beautiful! TV Guide Magazine spoke with Overby &mdash; a youth counselor from Hattiesburg, Miss. &mdash; about his two-day suds gig, airing October 24-25.

Exclusive: Big Brother's Jeff Schroeder Guest Stars on The Bold and the Beautiful

As one of the most popular players in Big Brother history, Jeff Schroeder has been exposed to a whole lot of lying, cheating and backstabbing &mdash; so he should fit right in at a daytime soap! TV Guide Magazine has learned that the reality-show fave and CBS.com host will be seen on The Bold and the Beautiful August 27 in sequences involving the production of Room 8, the show-within-a-show starring Maya (Karla Mosley) and Carter (Lawrence Saint-Victor). Schroeder gave us the lowdown on his suds gig, the state of his romance with Big Brother 11 winner Jordan Lloyd and, of course, those scandals that have been rocking Big Brother 15! 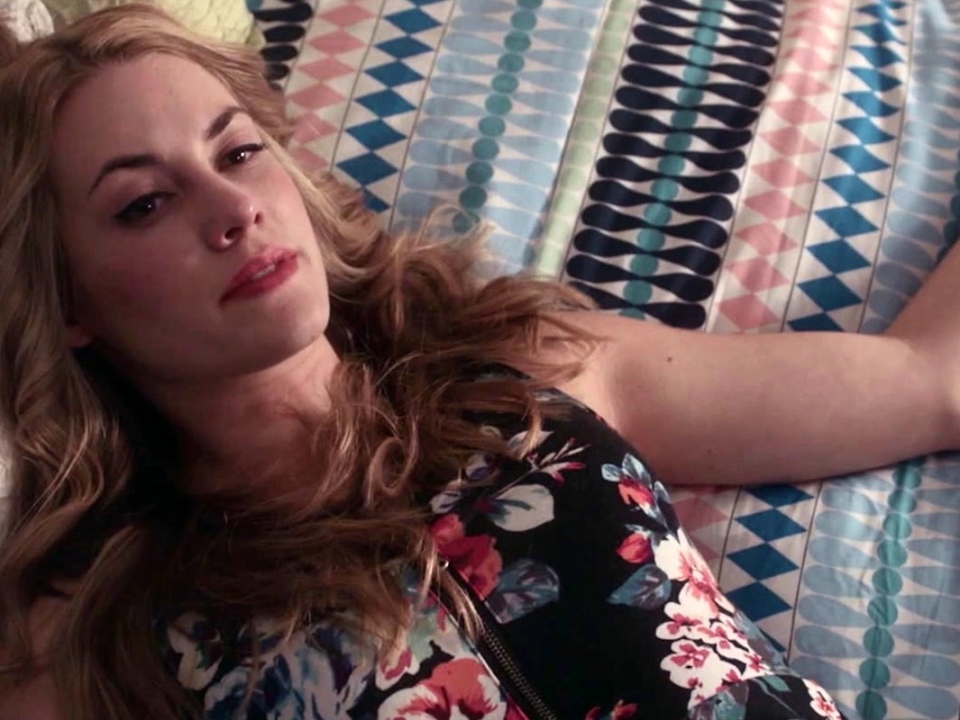 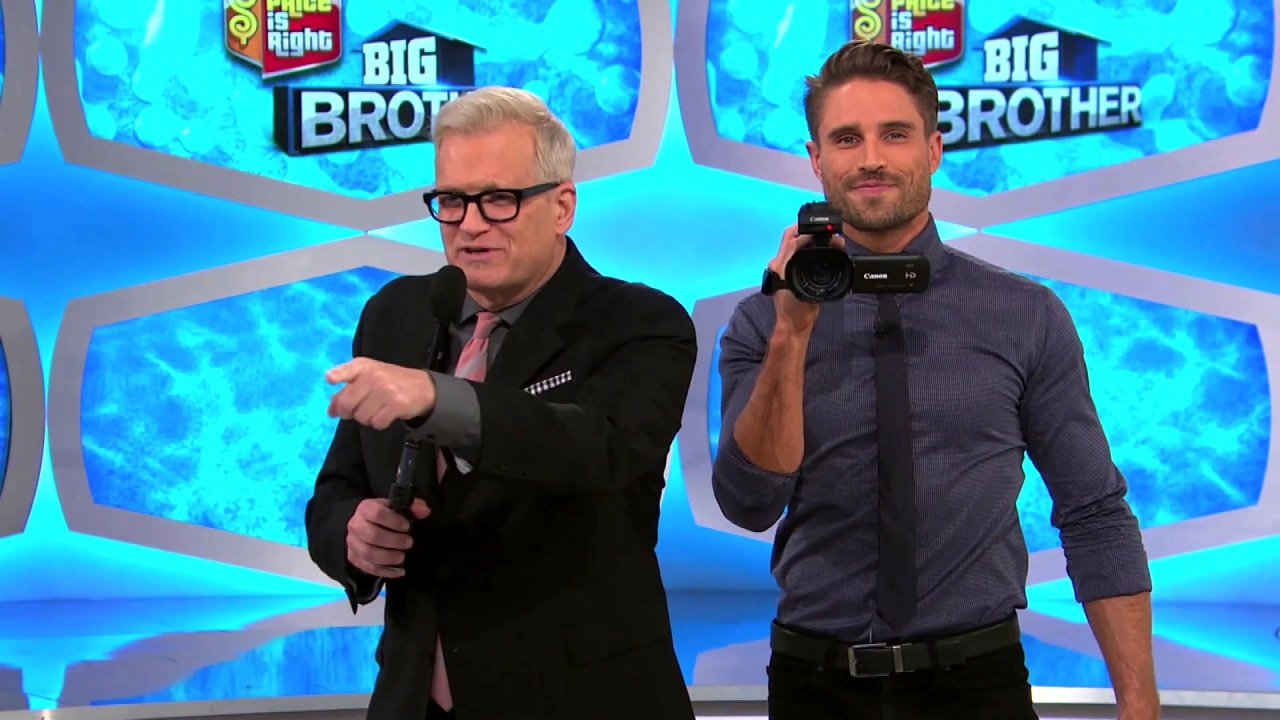 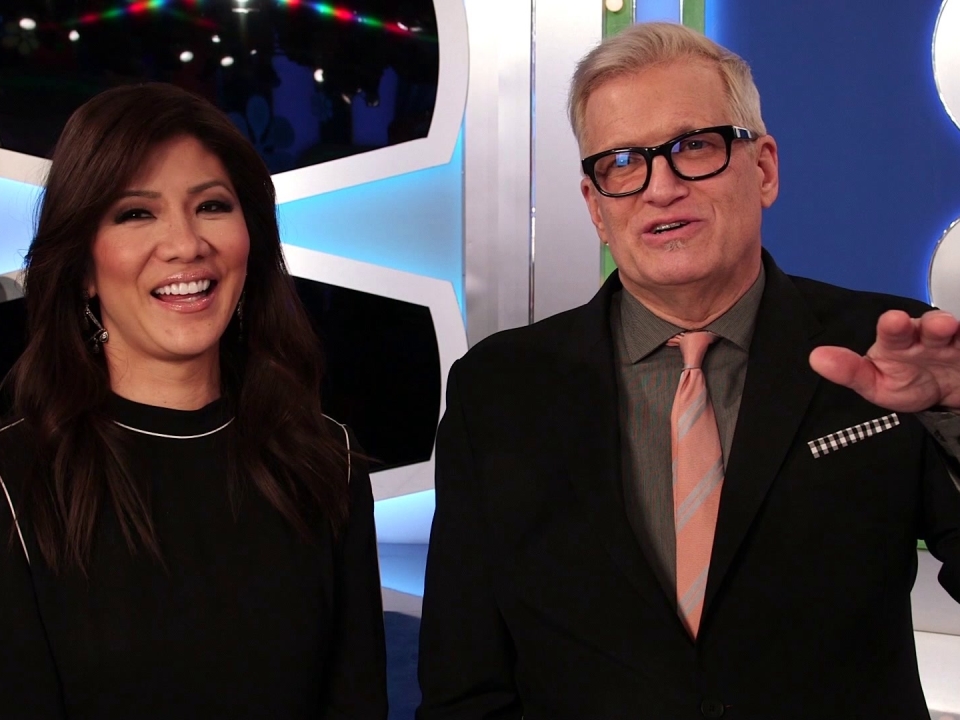