The Walking Dead: Who Is Georgie, the Wisdom-Bearing New Visitor?

Where did she come from and when will we see her again?

Criminal Minds: Where Is JJ?

[WARNING: The following story contains spoilers about Wednesday's episode ofCriminal Minds. Read at your own risk.]

The BAU will get a new boss on Wednesday's&nbsp;Criminal Minds, but he's an old, familiar face to one person.Unbeknownst to the rest of the team, JJ (A.J. Cook) has a history with newly instated section chief Mateo "Matt" Cruz (Esai Morales), with whom she worked at the State Department during her year away from the BAU. But don't think she recommended him for the vacated position (RIP Strauss!).9 teases for&nbsp;Criminal Minds&nbsp;Season 9"She is completely shocked he's there. She is flipping out!" Morales tells TVGuide.com. "It's kind of funny. He plays ...

The BAU has a new boss.NYPD Blue and Caprica star Esai Morales has joined Criminal Minds as the new BAU section chief, TVGuide.com has learned exclusively.Morales will recur as ...

8 Spoilers for Criminal Minds Season 8: A Season-Long Unsub, Alex's Past, a Prentiss Return?

Criminal Minds executive producer Erica Messer wants to assure you that Jeanne Tripplehorn's Alex Blake will not stir up trouble in the BAU.Criminal Minds scoop: Reid is getting a girlfriend!Tripplehorn will make her debut on the Season 8 premiere, filling the void left by Paget Brewster's Emily Prentiss, who exited in the season finale. And though Messer previously described Alex as a "threat" to the team, she clarifies that it's merely a case of a newbie joining a tightknit group."Anytime there's a very close coworker environment, as we have here, it's hard," Messer tells TVGuide.com. "There's just a natural hesitation to accept, but in that friendly way. She certainly doesn't have an ulterior motive or anything."What else can we expect from Alex? Get the scoop on her and more below. 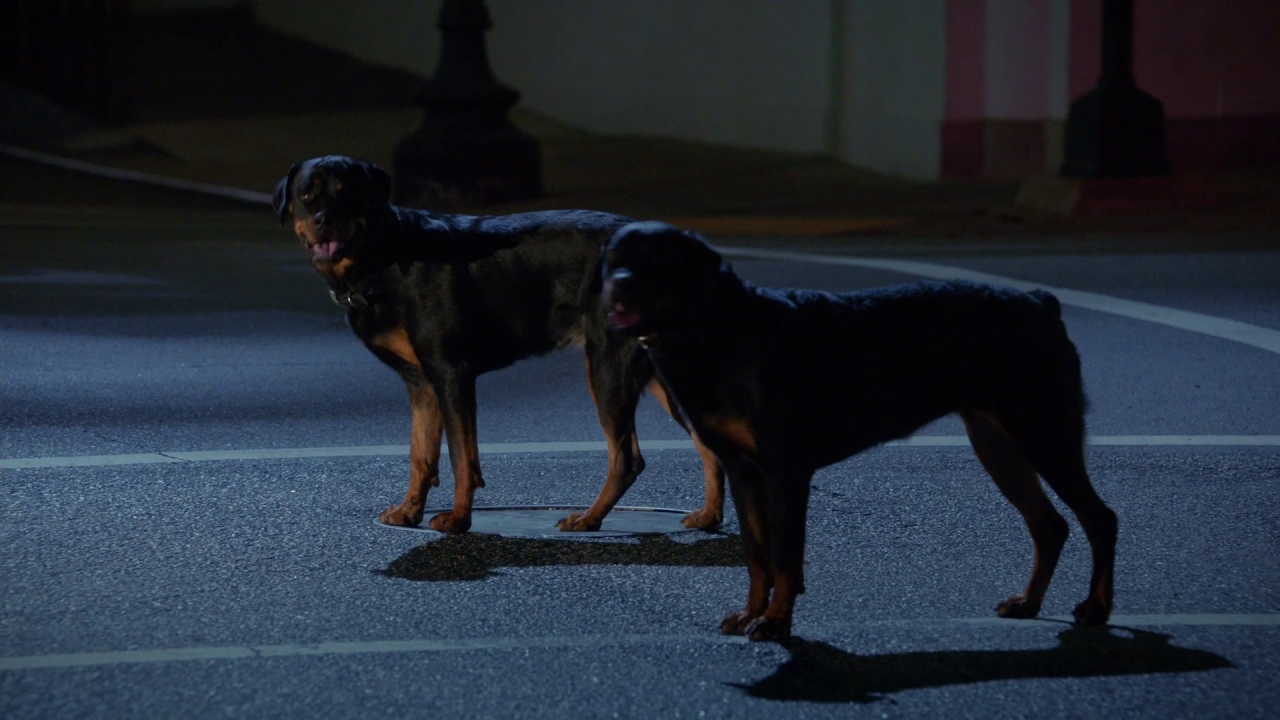 Zoo: A Nice Night For A Stroll 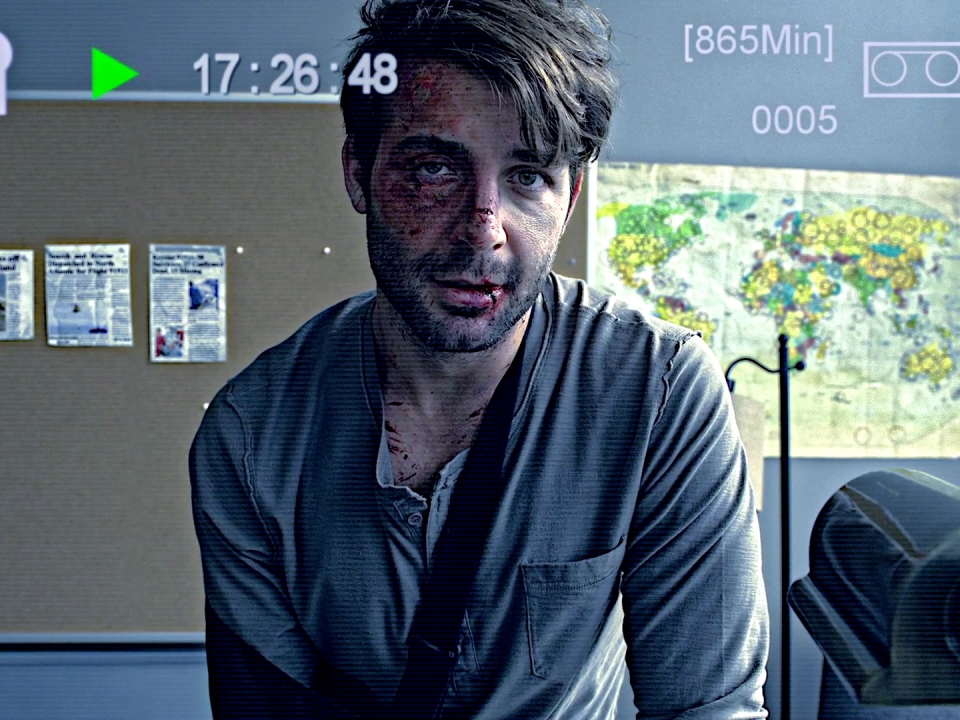 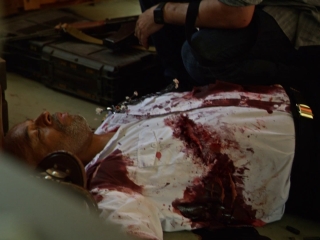 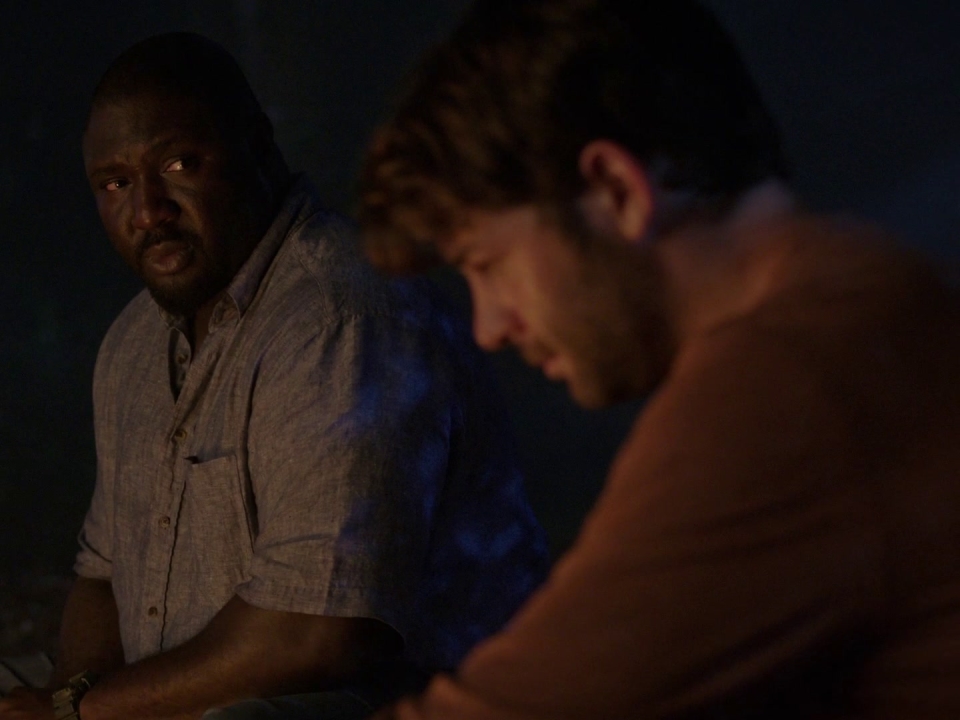 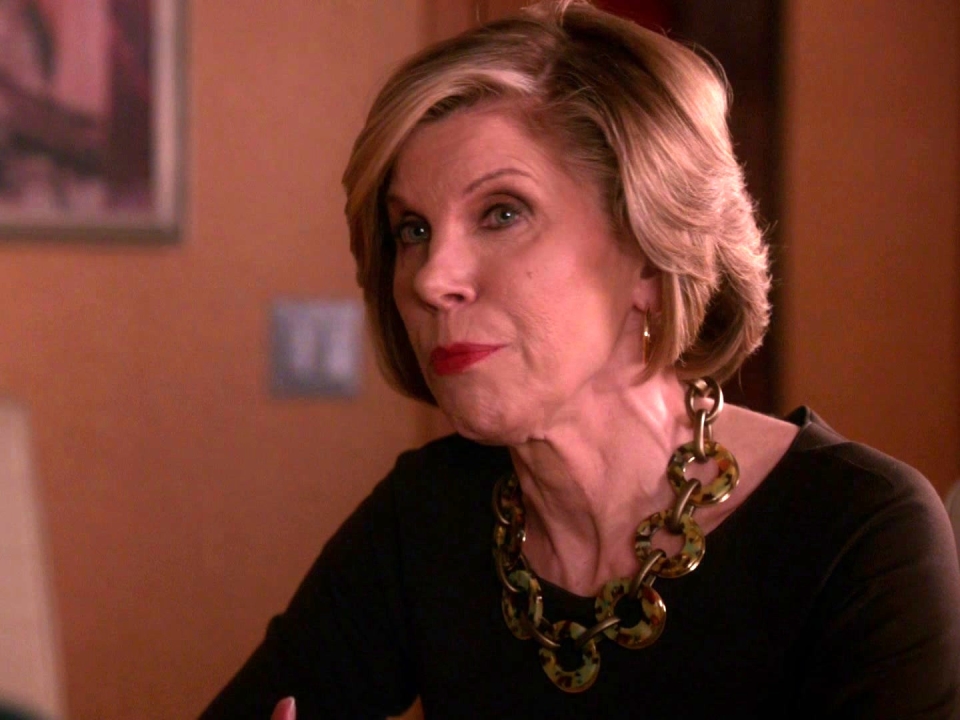