Murder Among The Mormons

The Last Man on Earth

The first thing we noticed about Jon Heder &#8212; star of the current indie comedy Napoleon Dynamite &#8212; is that he looks nothing like the title character. Heder's improbably named high-school outcast (with a heart of something resembling gold) sports thick glasses, droopy eyes and a hairstyle that would worry even Ted Koppel. In real life, the 26-year-old actor-animator looks like a normal guy. Get him talking, though, and you'll see where his wacky character comes from... Like Napoleon, Heder sprinkles his sentences with exclamations like "Sweet!" and "Gosh!" "Growing up, I totally said a lot of the things he does," Heder admits. "And I have memories of very Napoleon-esque moments. I was freakin' 15 years old when I did a Teenage Mutant Ninja Turtles stop-motion animation on my video camera. I was like 'Dude, I'm supposed to be hooking up with chicks! This isn't going to help me score!'" Heder spent his own geeky teen years in Salem, Or 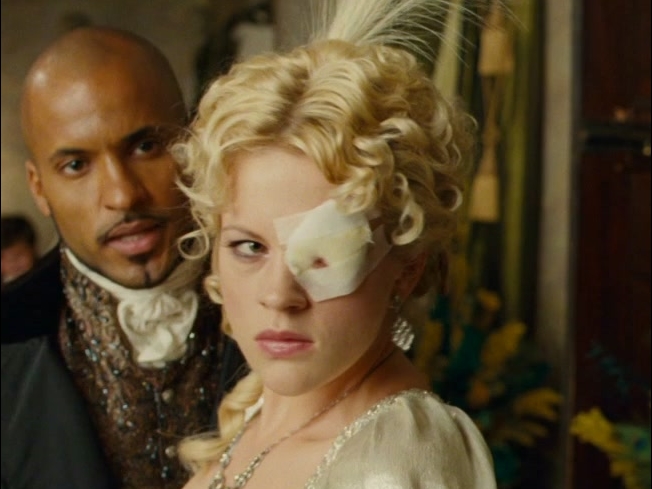 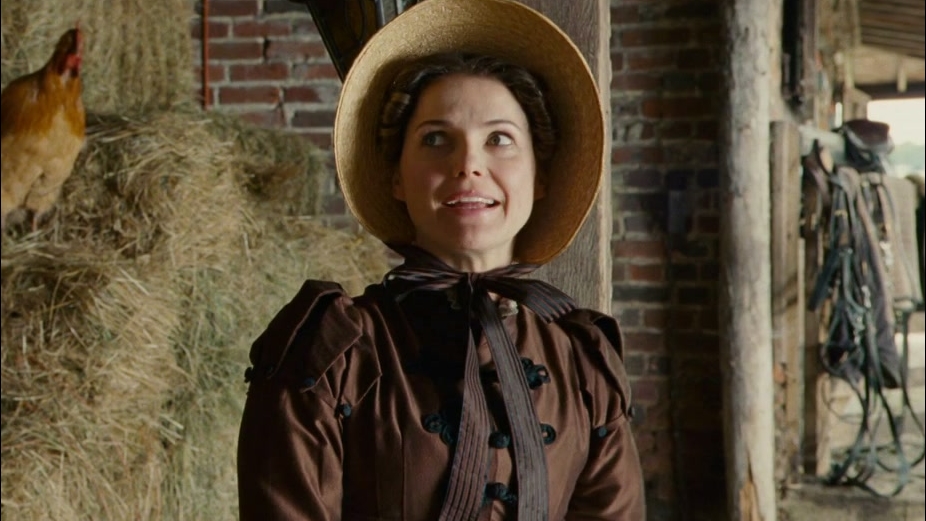 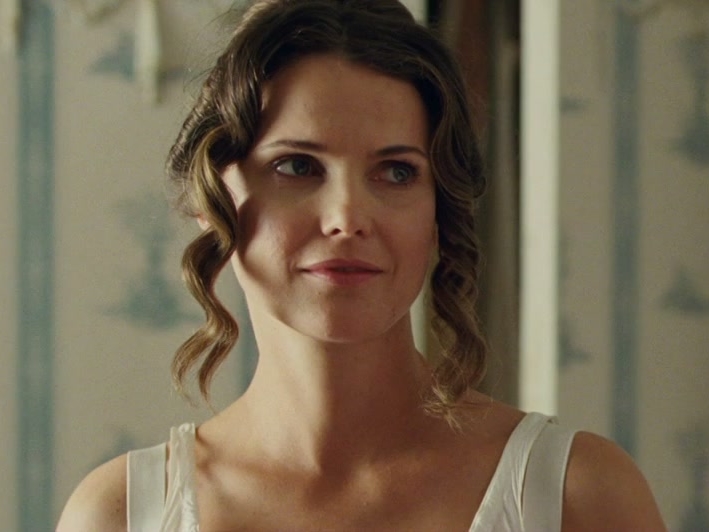 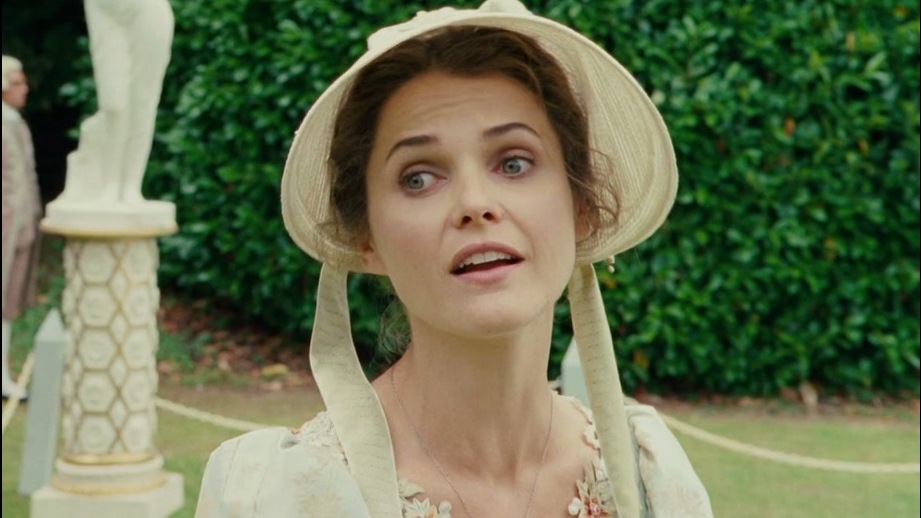 Austenland: All Good Men Are Fictional 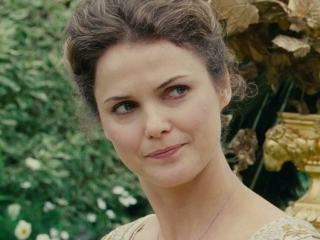 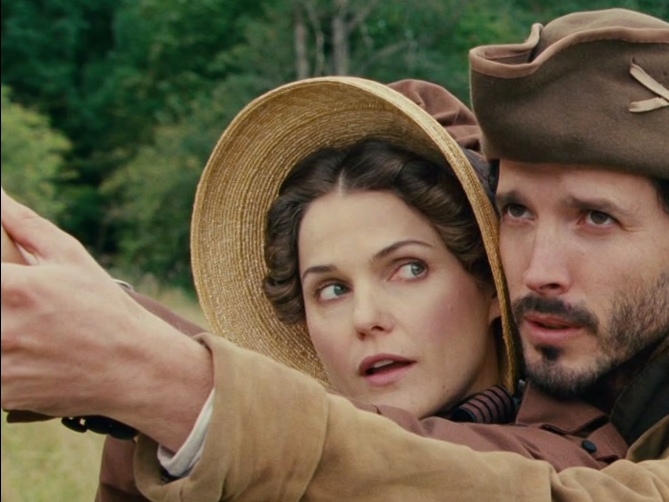