ERDing dong, the witch is dead. Well, not dead, just fired. What a way for Eve to go&nbsp;— by pouring urine on the offensive Santa: "Ho ho ho&nbsp;— you piece of crap!" I'm contemplating having that line played on my outgoing voice-mail message for the holidays&nbsp;— just that line, followed by a beep. Kidding. I did enjoy the "You can't fire Eve on Christmas Eve!" line. Tonight's episode was nicely holiday themed and had several happy endings. How wonderful for the little girl who was accidentally shot to make it after they thought she was a goner. Shows you just how important positive mental energy is, and it was perfect to force the shooters to watch the girl being operated on. So cool to see cast members of canceled shows appear on ER, like Lisa Gay Hamilton from The Practice an

It's December, so it's time for another heartwarming Christmas episode of NBC's ER (Thursdays at 10 pm/ET). This year's yuletide guest star is Jack Carter, whom you undoubtedly recognize from his myriad film, TV and stage roles.&nbsp;TVGuide.com was more than happy to talk up the veteran actor about his ER visit,&nbsp;his feud with Woody Allen and those exaggerated rumors of his death. TVGuide.com: I take it you're this year's "a very special ER Christmas" guest star? Jack Carter: It's funny, I was talking to [screenwriter] Larry Gelbart the other day. I said, "I just did ER and a couple of weeks ago I did CSI." He said, "Oh, you only do initials?" [Laughs] He's so fast, you know. But yeah, I've got a 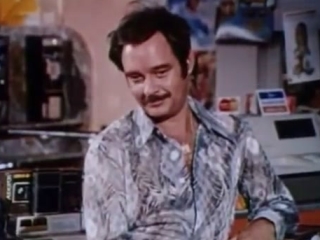 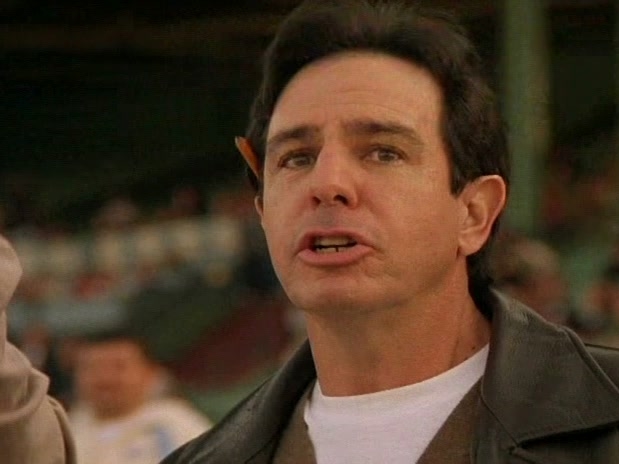 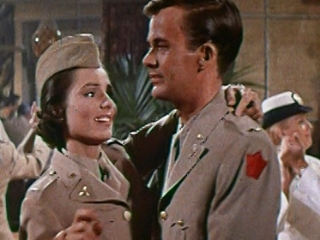 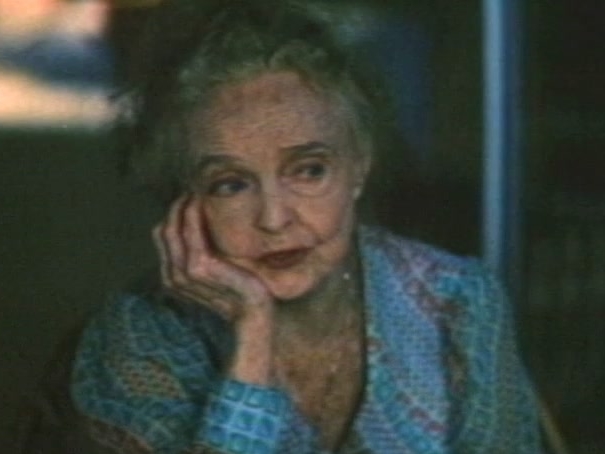 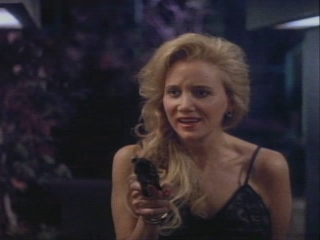 In The Heat Of Passion 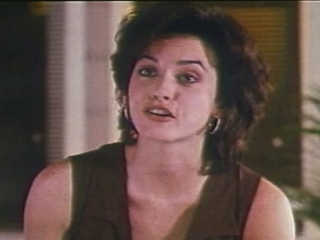 The Opposite Sex And How To Live With Them