Naveen Andrews&nbsp;and&nbsp;Daryl Hannah&nbsp;have joined the Wachowskis' upcoming Netflix's series&nbsp;Sense8,&nbsp;Deadline reports. &nbsp; Netflix ordered 10 episodes of the project in March but remained coy with the details. Now, co-showrunner&nbsp;J. Michael Straczynski&nbsp;has given Deadline the first description, revealing that it's about eight characters from around the world who become linked following a tragic death.&nbsp;"They can not only see and talk to each other as though they were in the same place, they have access to each other's deepest secrets," he says. "Not only must they figure out what happened and why and what it means for the future of humanity, they must do so&nbsp;while being hunted by an organization out to capture, kill or vivisect them." 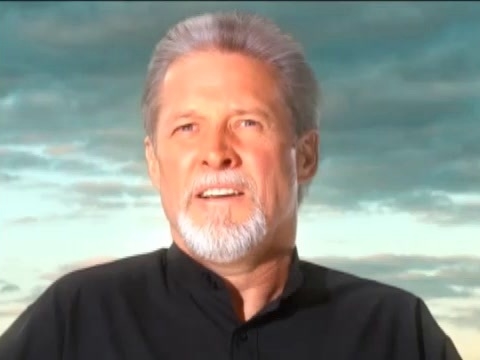 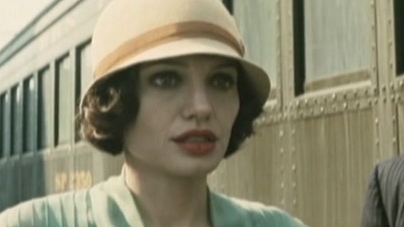 Changeling: Christine Is Introduced To The Boy 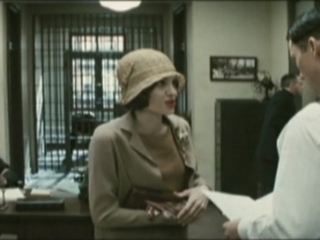 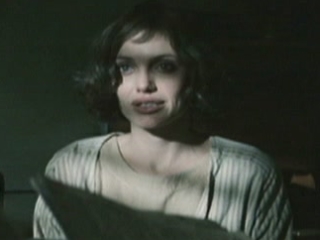 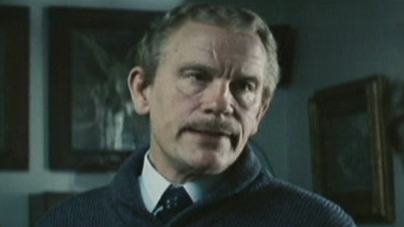 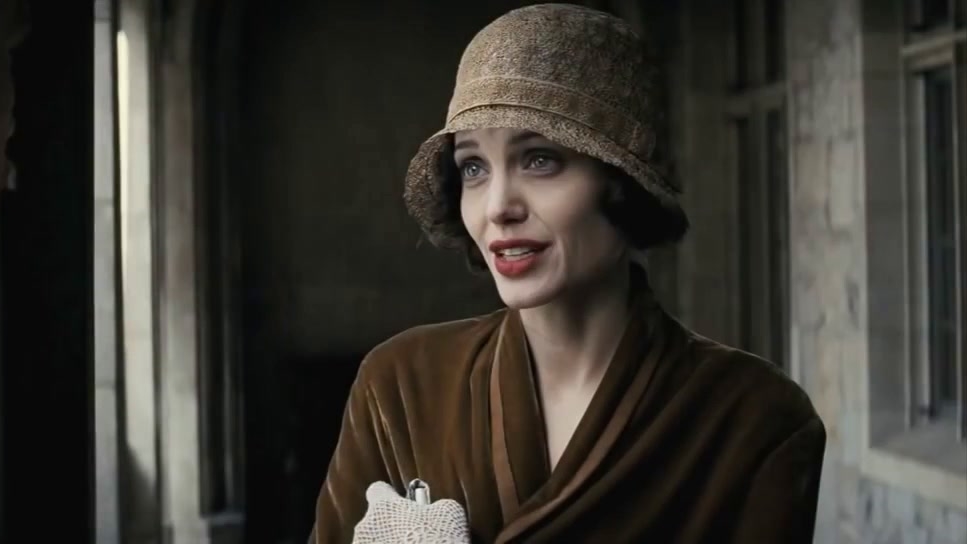