Did India.Arie Lighten Her Skin?

India.Arie can't help but laugh at the accusations that the R&amp;B singer lightened her skin."Personally speaking ...

Anne Sweeney, president of Disney-ABC Television Group, has scored the No. 1 spot on the Hollywood Reporter's Power 100 list of women entertainment execs for the second year in a row. Oprah Winfrey, the sole entertainer on the list, ranked No. 8.... Wynonna Judd and Cowboy Troy will host Season 4 of USA Network's Nashville Star reality contest, premiering March 7.... On Wednesday's The Tyra Banks Show, India.Arie will perform a new single, "What About the Child," which is available for download at TyraShow.com; proceeds benefit young victims of Hurricanes Katrina and Rita. 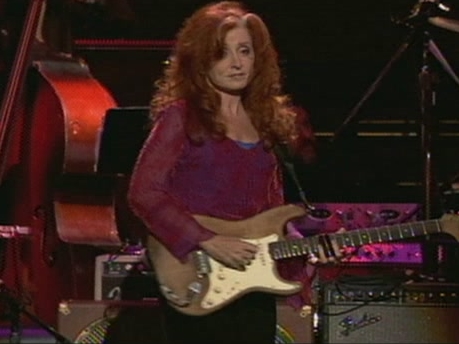